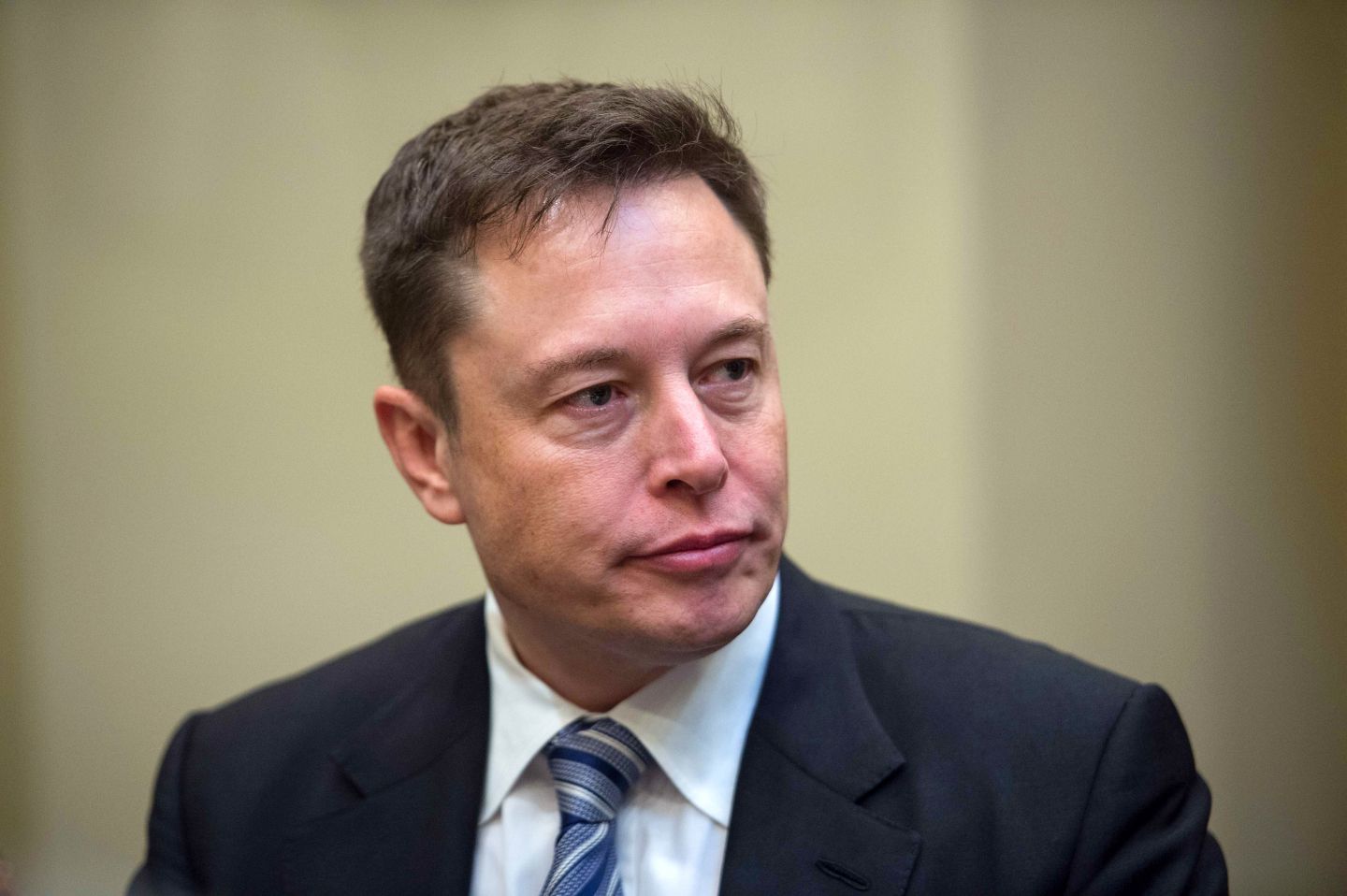 Elon Musk’s “verbal government approval” tweet, which suggested he’d been given the OK to build an underground tunnel to house a futuristic high-speed transportation system from New York to Washington DC, caused more than few questions and eyerolls. It sparked a hunt for exactly which agency was responsible.

It turns out it came from the White House.

A White House spokesman confirmed to Bloomberg that the administration has had “promising conversations to date.” The spokesman didn’t provide details, only saying the administration is “committed to transformative infrastructure projects, and believe our greatest solutions have often come from the ingenuity and drive of the private sector.”

Of course, verbal government approval, even if it’s from coming from a sitting U.S. president, or someone within the Trump Administration, only bears so much weight. Never mind, the dozens of other approvals and permitting required by cities to build what would be the world’s longest tunnel.

Even Musk, CEO of SpaceX and Tesla, seems to have reached this conclusion. He added in a tweet later in the day that people should reach out to their elected officials.

If you want this to happen fast, please let your local & federal elected representatives know. Makes a big difference if they hear from you.

The project would presumably be taken on by The Boring Co., one of a growing number of side businesses started by Musk. The premise behind the company is to build a network of low-cost tunnels for vehicles to avoid the soul-crushing traffic congestion. The company’s website also says these tunnels would “also make Hyperloop adoption viable and enable rapid transit across densely populated regions.”

Musk first proposed the hyperloop—a system of reduced-pressure tubes that would hurtle people and packages long distances at super speeds — a nearly 60-page public white paper in 2013. He never took on the project, however, and instead encouraged others to try. A number of hyperloop companies have since launched.