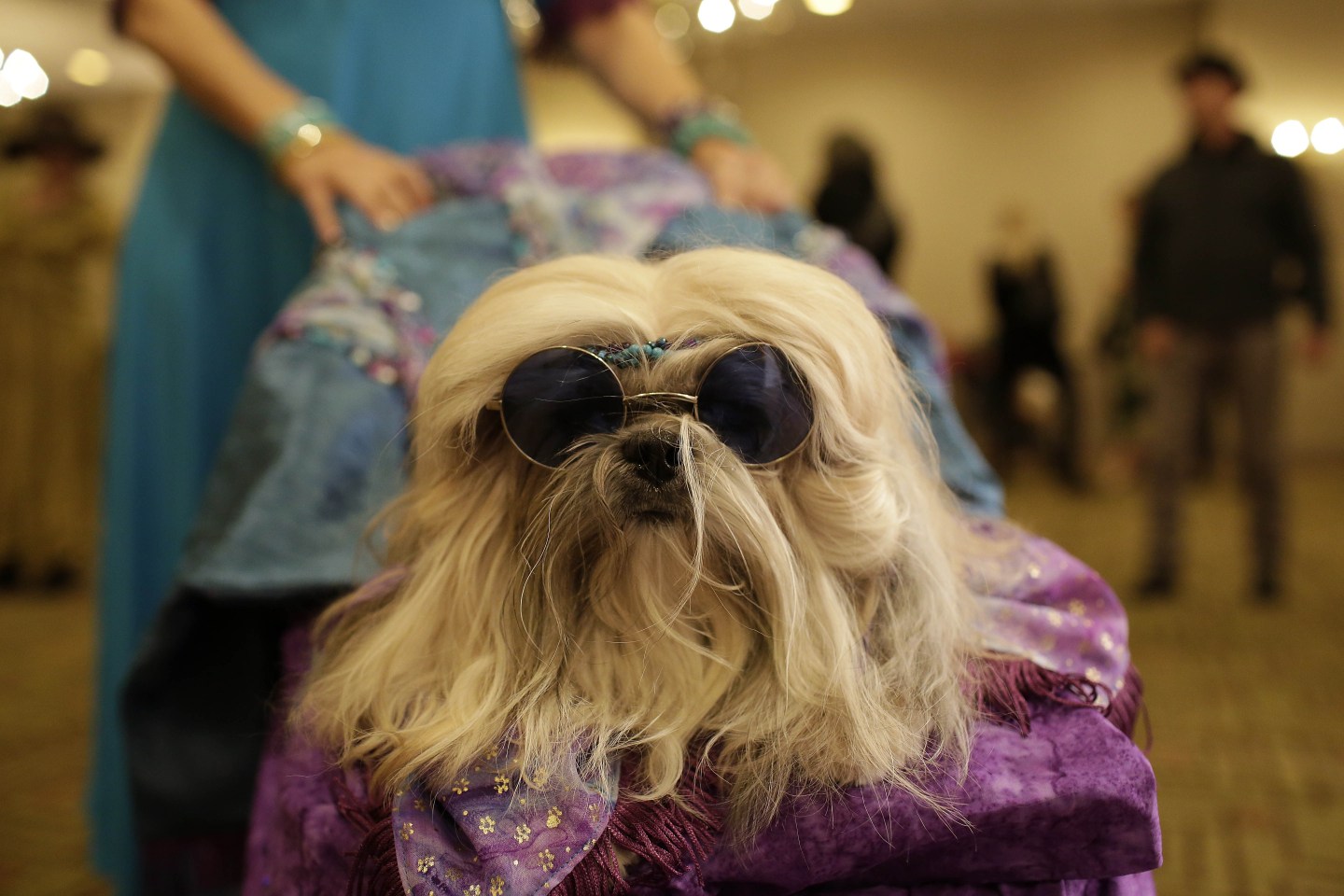 When it comes to their pets, American are willing to open their wallets—the pet industry brought in $66.75 billion in the U.S. last year, up more than 10% from 2015, according to the American Pet Association. And venture capitalists have clearly taken notice. Last year alone, $156 million was invested in pet tech startups, according to data from CB Insights. Rover, a Seattle-based company that allows owners to connect with a network of on-demand walkers and pet-sitters, recently raised a eye-catching $65 million in funding.

Whereas in the old days, owners had to make do with toys and treats, today an entire cottage industry has sprouted up around making sure our four-legged friends enjoy the same tech-enhanced services and amenities we do. If an on-demand service exists for humans, there’s a good chance it also exists for dogs.

Much like its human equivalent, 23andMe, (founder Anne Wojcicki participated in the seed round), Embark sells $199 mail-in kits. Once your dog’s spit is collected and you send back the sample, the company analyzes the DNA to provide insights including pedigree, geographical ancestral roots, as well as genetic markers that could indicate a higher risk for more than 100 genetically inherited diseases.

Founders, take note: if you’re looking for a startup idea, try recreating a successful on-demand tech company’s business model, just…for dogs. (Get on it, though, and be sure to do your due diligence. The space is already pretty crowded.)

Below, a partial list of popular human-facing startups — and their canine-facing equivalents.

Human version: Seamless, an online food ordering service that facilitates takeout and delivery options from a network of restaurants.
Dog version: Pet Plate, Ollie, and The Farmer’s Dog, among other startups, deliver precooked meals for dogs (options include Turkey and Brown Rice, Fish and Potatoes, and Beef and Vegetables).

Human version: Tinder, a dating app that matches users based on location.
Dog version: TwinDog connects nearby owners looking to set up “play dates” for their dogs.

Human version: WeWork, a coworking space that rents desks to entrepreneurs, startups and freelancers.
Dog version: The Ruff Club, a dog friendly social club where owners can work while their dogs play.