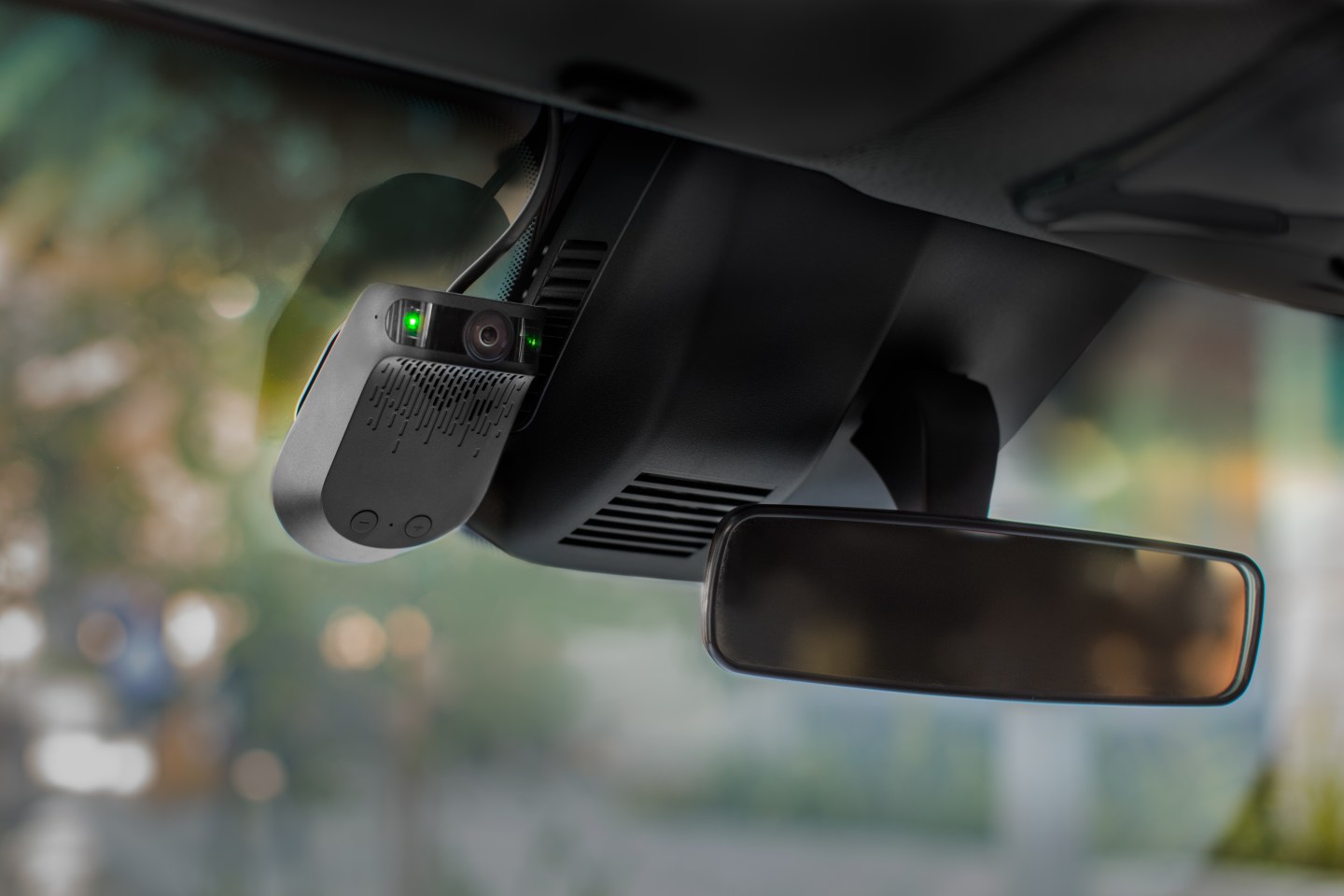 Nauto, the automotive tech startup that uses a combination of artificial intelligence, cameras, motion sensors, and GPS to understand and improve driver behavior, has raised $159 million from a diverse group of investors that includes General Motors, venture capital firm Greylock Partners, and the Softbank Group Corp.

Greylock Partners and Softbank led this Series B financing round. Reid Hoffman, a partner at Greylock (and a co-founder of LinkedIn), will also be appointed to Nauto’s board along with Softbank partner Shu Nyatta. They join existing board members Nauto CEO Stefan Heck, auto industry veteran Karen Francis of Ford and GM, and Bruce Leak of Playground Global.

Nauto has developed aftermarket inward- and outward-facing cameras that attach to the windshield of vehicles. The system captures video and processes the abundant amount of data it collects in real-time and then provides personalized feedback to fleets and their drivers, to help reduce collisions.

But Nauto has a broader vision for its technology, which has attracted the interest and investment from automakers. Nauto believes the path to autonomous vehicles can be accelerated using its system.

And automakers are already signing on. Allianz, BMW, and Toyota have already agreed to integrate Nauto’s technology into their test vehicles.

The idea is use advanced computer vision and machine learning to collect data on driver behavior as well as on road and safety conditions like dangerous intersections and traffic patterns. That data is then aggregated and anonymized to help understand how people drive. It can help a fleet manager discover trends. But more importantly, the data can be used to model and train the autonomous systems in self-driving cars.

“The learnings Nauto is gaining at scale from millions of professional drivers will help pave the way for autonomy by understanding how good drivers collaborate, adjust to circumstances and even—at times—break the letter of the law to be safe,” Hoffman wrote in a post on Medium.

Nauto says it plans to use these latest funds to scale the deployment of its product. Nauto, which has 50 employees, will use funds to hire more talent and expand into Japan and the UK, the company said.