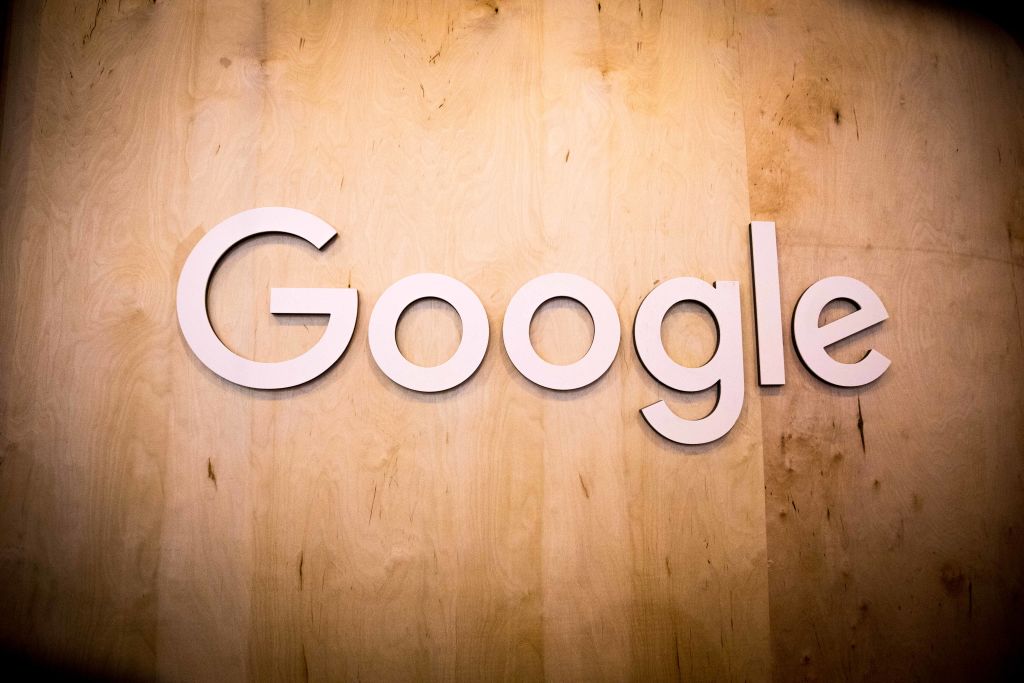 It’s hard to find solutions to a problem many people don’t believe exists in the first place.

For those working to close the gender gap in the tech industry, a new poll by SurveyMonkey should be a cause for concern.

The survey, which included a national sample of 13,331 adults ages 18 and up, found that, in general, men believe we’ve solved the professional gender divide. When asked “would you say that obstacles to gender equality are gone or that significant obstacles still exist?” 58% of U.S. male workers said all obstacles had been eliminated, while only 38% believed some barriers remained in place.

Women saw it differently—essentially, their responses were reversed (36% and 60%, respectively).

This disconnect was even starker among tech workers, with 61% of male respondents saying they think obstacles to gender equality are gone. Only 30% of their female colleagues agreed.

Against this backdrop, the industry’s persistent diversity troubles—from the snail’s pace at which big players like Google, Facebook, and Uber are increasing the number of minority and female employees, particularly in leadership roles, to the disturbing allegations of sexual harassment roiling through the Valley—make a disheartening kind of sense.

At Etsy, 58% of employees are women, including more than half of those in management positions. “As far as I am aware, we are the only gender-split board of a public tech company,” she said. “That didn’t come easily. It required a lot of time and effort.”

Her point? Closing the gender gap in tech, whose roots run both wide and deep, requires not just an acknowledgment, but sustained, focused effort. It’s not going to happen by “burying your head in the sand,” said Kozlowski.

Click below for more information (courtesy of SurveyMonkey) on how U.S. workers, along with Fortune Brainstorm Tech attendees, feel about gender equality in the workplace.