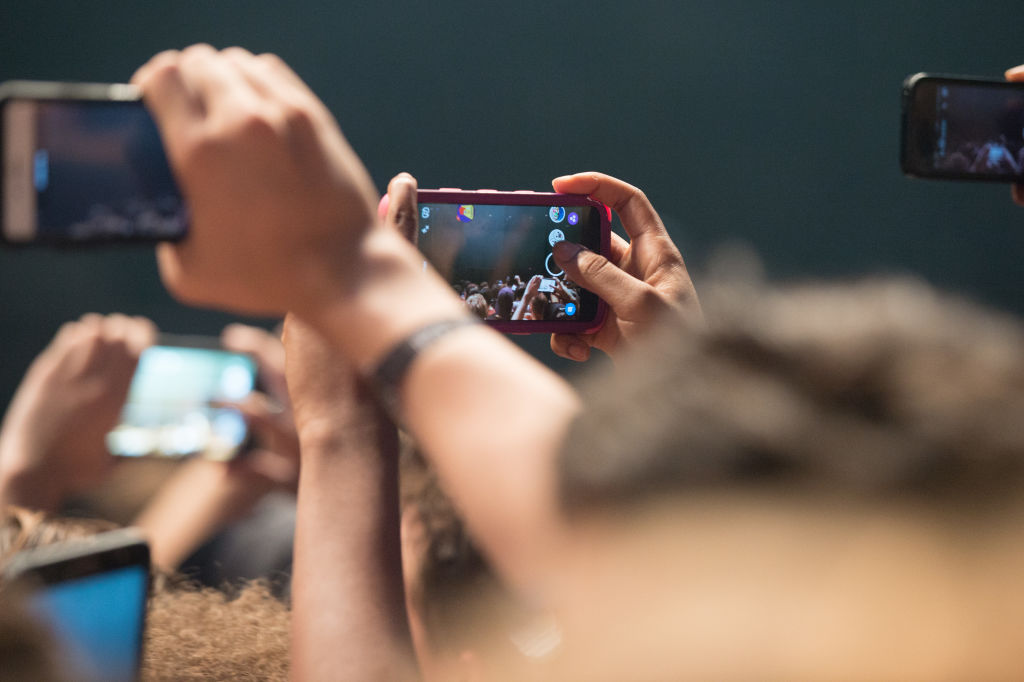 New data from the Pew Research Center out Tuesday shows that 41% of Americans have been personally subjected to harassing behavior online, up from 35% in 2014, the last time the nonpartisan think tank conducted such a survey. An even bigger share of Americans—66%—have witnessed harassing behavior directed at others, according to Pew’s new data.

Social media platforms in the U.S. aren’t legally responsible for the content users posts, but 79% of U.S. adults feel that online services nonetheless have a responsibility to step in when harassing behavior occurs on their sites, according to Pew.

But the new Pew report includes information that should motivate social media companies to do even more. It illustrates the rather stark chilling effect online harassment has on users.

It found that 27% of Americans say that witnessing online harassment of others has caused them to refrain from posting something online, while a nearly identical share—28%—say it has encouraged them to set up or adjust their own privacy settings.

Sixteen percent of Americans have changed the information in their online profile or profiles, and 13% have stopped using an online service altogether after seeing these behaviors. In all, nearly half—47%—of all adults have taken at least one of these steps as a result of witnessing harassment of others.