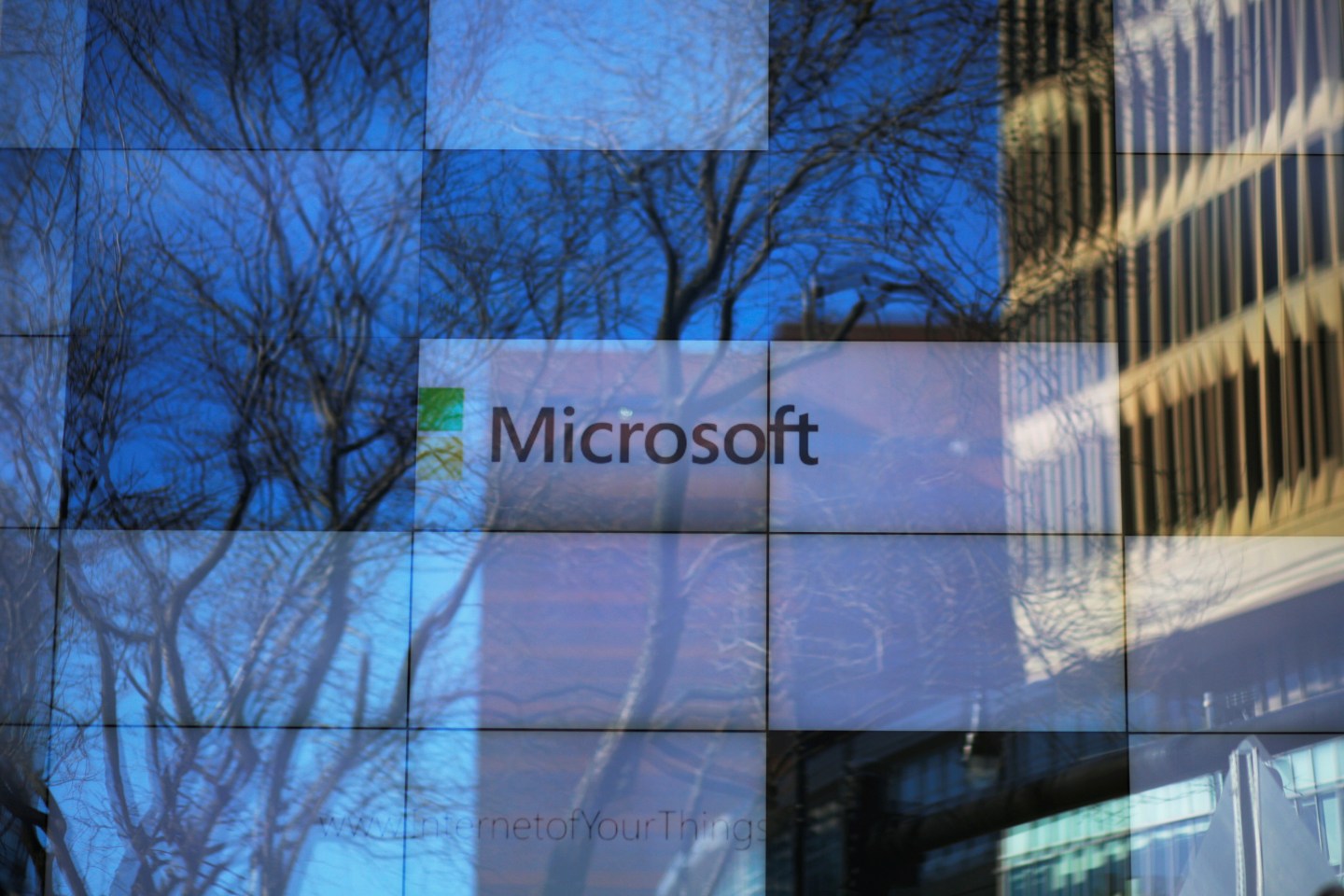 An advertisement is played on a set of large screens at the Microsoft office in Cambridge, Massachusetts, U.S. January 25, 2017. REUTERS/Brian Snyder - RTSXCIY
Brian Snyder REUTERS

Microsoft on Monday unveiled a new service that allows customers to use its cloud technology on their own servers, part of the company’s efforts to refocus its product line to compete more effectively with rivals Amazon.com and Google.

“One of the key differentiations we have with Azure versus our two biggest competitors in the cloud platform space is our ability to support true hybrid solutions,” Judson Althoff, Microsoft’s executive vice president of worldwide commercial business, told Reuters.

Microsoft is hoping to carve a niche among customers who cannot or do not want to have to move all their computing operations to the massive shared data centers that are collectively known as the cloud.

Azure Stack could serve companies in highly regulated industries or in parts of the world where using the cloud is not yet feasible, Althoff said.

“We’ve seen a lot of pent-up demand from end-user customers as well as third-party providers who are anxious to deploy this solution,” said Gartner analyst Ed Anderson. “I anticipate that this offering will provide a significant boost to Microsoft’s overall cloud business.”

Dell EMC, Lenovo, and HPE will ship the first systems to customers in September.

Microsoft also announced Microsoft 365, a service that allows customers to purchase the Office 365 productivity suite, Windows 10, and other services in one bundle.

The product announcements, part of the company’s Inspire customer conference in Washington, come just days after the layoff of thousands of sales reps. Microsoft is reorganizing to simplify its sales and marketing efforts and put more emphasis on partnerships with services companies such as KPMG.