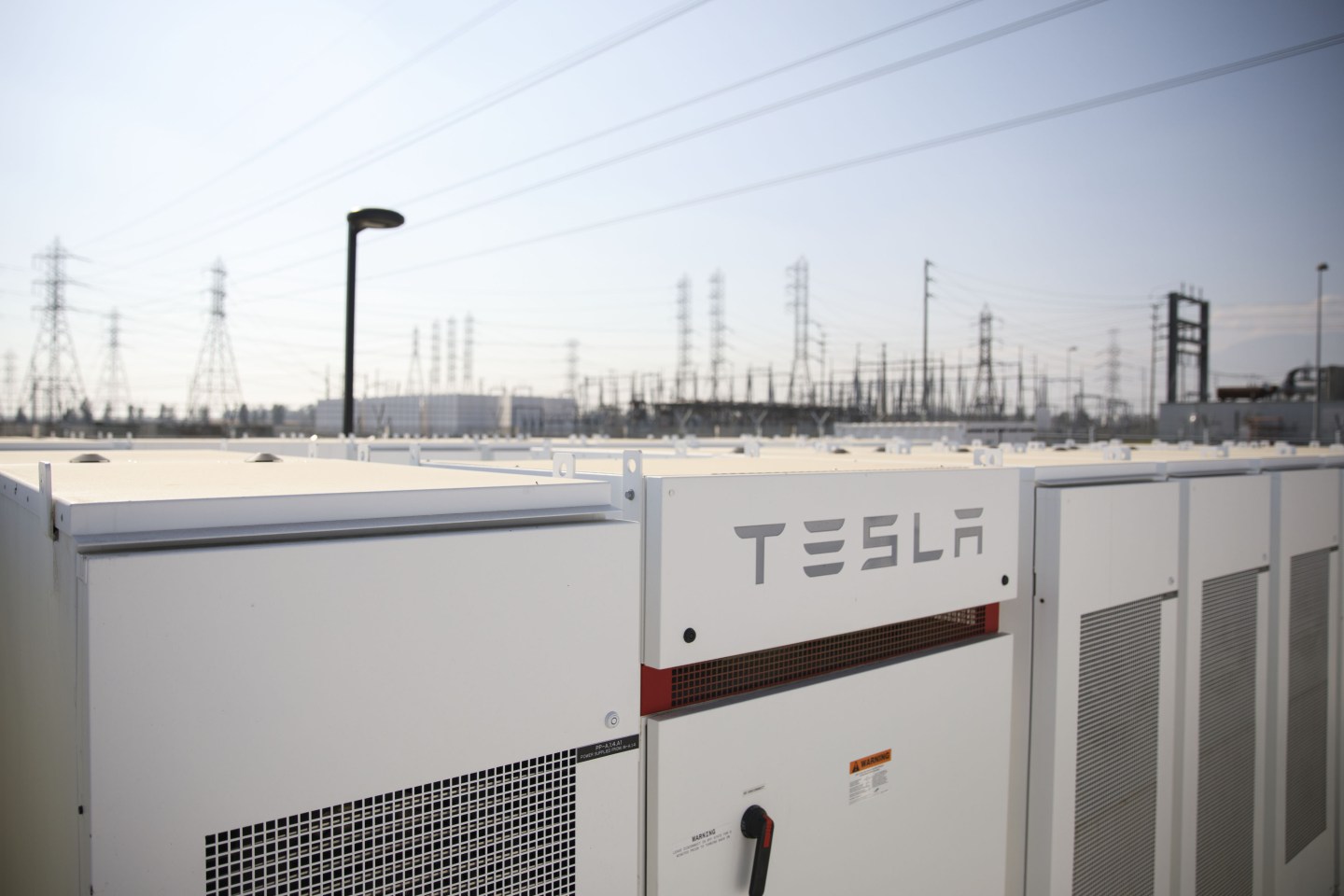 South Australia has picked Tesla to install the world’s largest grid-scale battery that would be paired with a wind farm provided by France’s Neoen, as the state battles to keep the lights on.

South Australia has raced ahead of the rest of the country in turning to wind power, triggering a shutdown of coal-fired plants that has led to outages across the eastern part of the nation, driving up energy prices.

The drawback to South Australia’s heavy reliance on renewables has been an inability to adequately store that energy, leading to vulnerabilities when the wind doesn’t blow.

Under the terms of the agreement, Tesla must deliver the 10-battery within 100 days of a contract being signed or it’s free, matching a commitment made by Tesla Chief Executive Officer Elon Musk in a Twitter post in March.

There will be a lot of people that will look at this, ‘did they get it done within 100 days? Did it work?'” Musk told reporters in South Australia’s capital city of Adelaide.

“We are going to make sure it does.”

Dozens of companies from 10 countries had expressed interest in the South Australian project, which is viewed as a major test for the reliability of large-scale renewable energy use.

Tesla said in a statement that upon completion by December 2017, the system would be the largest lithium-ion battery storage project in the world, overtaking an 80 megawatt-hour power station at Mira Loma in Ontario, California, also built using Tesla batteries.