Beyond Pledges and Tweets: How Can Venture Capital Fix Its Sexual Harassment Problem? 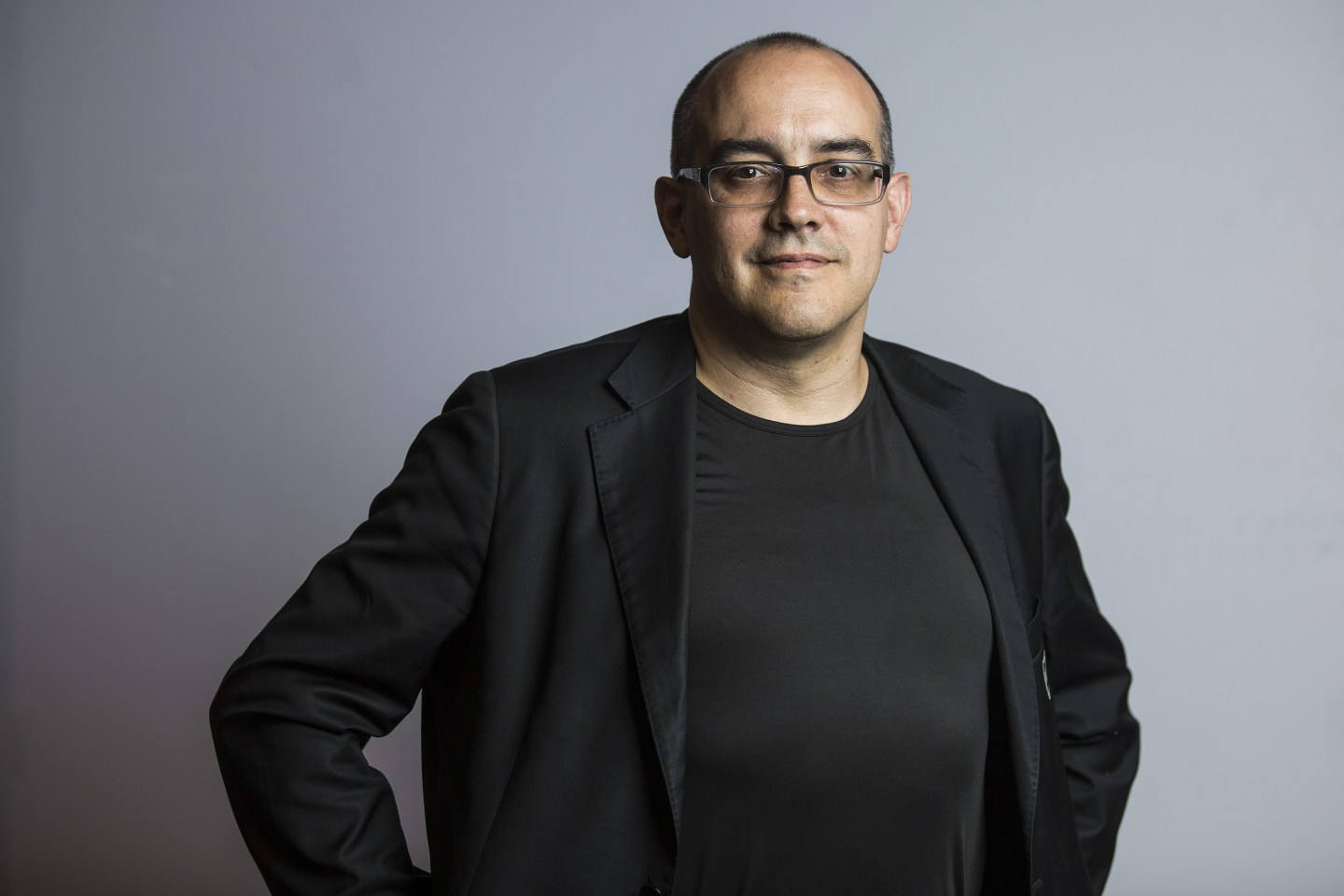 While the rest of America watched fireworks and ate BBQ, the citizens of Startup Land spent the July 4th holiday weekend glued to their phones as push notifications about the industry’s sexual harassment reckoning rolled in. I felt disgusted by every new accusation, tweet, and blog post. But I also felt reassured by the fact that exposing the industry’s dirty “open secrets” is making a difference.

To catch everyone up on the latest:

On Friday, the New York Times reported that female entrepreneurs who were sexually harassed by investors including Dave McClure, founder of 500 Startups, Chris Sacca, who recently retired from his firm Lowercase Capital, and Marc Canter, an entrepreneur-turned-investor. Following the report, a number of women chimed in on social media with their own tales of unwanted sexual advances from these men.

McClure wrote a blog post apologizing, announcing he was stepping down as CEO of 500 Startups, and noting that a month ago he had started counseling “to address my sh*tty behavior and poor judgment.” His partner and co-founder, Christine Tsai, said she’d been made CEO at the time when accusations came to light. Then Elizabeth Yin, a partner with the firm, resigned, saying the firm had not responded appropriately to an accusation from a 500 Startups employee. Then Cheryl Yeoh, an entrepreneur, outlined McClure’s attempt to force himself on her at her apartment in Malaysia. Then McClure resigned as a general partner from all of the firm’s funds.

Sacca, who retired from investing earlier this year, had already posted a pre-emptive apology to the Times story on Thursday night. Afterward, he updated his post with his side of the story and more apologies.

And then there’s Canter, who responded to the Times’ accusations of harassment by saying he “disliked [his accuser’s] ideas so he behaved the way he did to make her go away,” and that she had “used her sexuality publicly.” I’m incapable of doing the mental gymnastics necessary to understand that response, but I’ll try: Canter believes it was okay to come onto his accuser because she was asking for it, and also, he didn’t want to help her, so he tried to harass her away…? Appalling as it is, this twisted, blame-the-victim response isn’t unique to Canter. There is a whole crew of Medium-ranters out there claiming that men have a right to harass women. I don’t want to give them the oxygen (or links) except to say that no, serial sexual harassers are not the real victims here.

Why this is happening now?

The simple answer is that until very recently, making a public accusation was a potentially career-ending risk. Anyone speaking up was likely to be ignored, labeled a problem, and avoided. The men who harassed them would stay in their jobs (or, as happened with Justin Caldbeck, be quietly let go and able to raise new funds).

But Susan Fowler’s February blog post about harassment, discrimination and retaliation at Uber struck a nerve, ignited a wildfire, caused a tipping point … choose your metaphor. The reaction to Fowler’s blog post showed women that their voices could make a difference, and that speaking up, while still a risk, might mean other woman won’t have to experience what they had experienced. Now, a major change is underway.

These stories are going to continue to come out. So what does the industry do?

The most common reaction so far is that VC’s are signing a bunch of pledges and publicly condemning bad behavior. And pledges and tweets are great! But investors and their portfolio companies should also pay close attention to the many guides that have emerged:

Forced arbitration deprives employees of their constitutional rights, and it forces employees who have been treated unlawfully to keep silent about what they have experienced. It is entirely in the interests of the company, and not the employee. It prevents harassment, discrimination, retaliation, and other unlawful treatment that employees have experienced from ever becoming public, and in doing so it continues and supports further mistreatment and unlawful behavior.

• Brittany Laughlin of Lattice VC argues against zero-tolerance policies because, she writes, the bar to report misconduct is currently too high, and we should give people a chance to fix their mistakes:

We are in a state of transition and this is a quick way to paralyze progress. We don’t want male investors to stop meeting with female entrepreneurs out of fear of offending. … To really change behavior in our industry, we need allies just as much as we need whistleblowers.

• Cheryl Yeoh, who I mentioned above, proposes clear definitions of “inappropriateness levels,” as well as safe channels for reporting harassment, training for employees, and employee surveys. Defining levels of bad behavior is important, because we shouldn’t lump sexual assault in the same bucket as a sexist remark, she writes:

Providing a framework like this clearly defines which boundary level has been crossed to both parties and makes it easier for the victim to report the incident without fearing the need to quote the perpetrator verbatim. The perpetrator either made a comment, directly propositioned by inviting, made a threat, or made a physical move.

Aileen Lee of Cowboy Ventures noted that some firms, including hers, have begun steering their most promising portfolio companies toward “modern venture firms that have women and people of color in investing positions,” according to TechCrunch:

The thinking is very simple, Lee suggested. “Why should we make money for assholes?” she asked.

• Karin Klein of Bloomberg Beta writes that limited partners should force the venture firms they back to report data on how many female founders they invest in, how many female non-partner investors the firms hire, the number of female partners, and the composition of VC-backed startup boards:

We’re simply asking that we VCs begin to collect the data and that LPs ask us for it — a sort of transparency pledge.

• Mitch and Freada Kapor, investors in 500 Startups, write that the problem won’t be solved with new pledges:

Lastly, here’s some additional reading: The “he never harassed me” defense is irrelevant. Male and female entrepreneurs get asked different kinds of questions by VCs.