Freed by the Fed, JPMorgan Is Back in the Acquisition Business 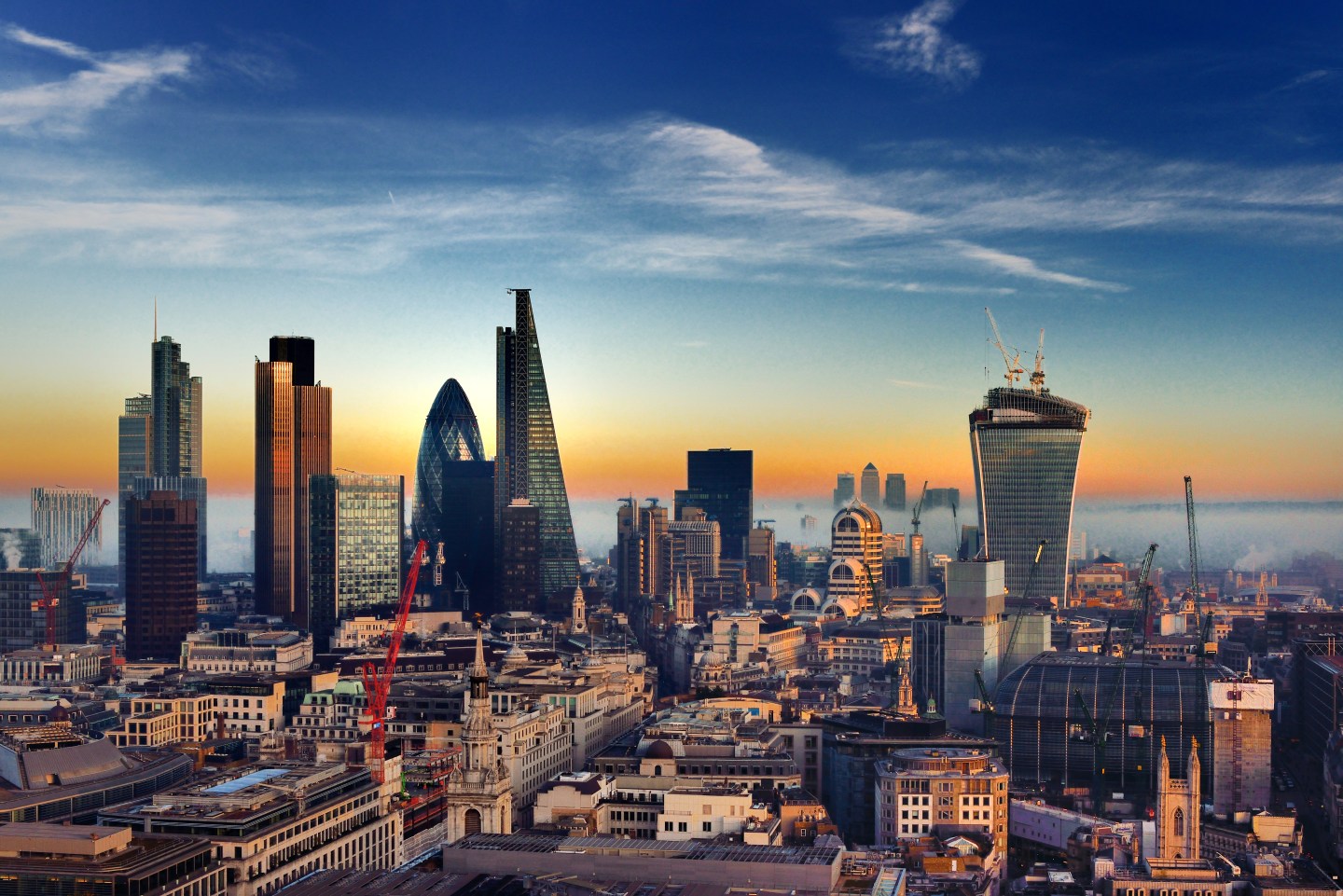 Less than a week after the Federal Reserve declared it well enough capitalized to do pretty much as it pleased, JP Morgan Chase returned to the dealmaking business, with a move on U.K. payments company Worldpay.

Shares in the company soared 27% Tuesday in anticipation of a bidding war, after Worldpay announced it had received preliminary approaches from both JP Morgan and credit card processor Vantiv. Market participants sense that there could be more interested parties out there, since France’s Ingenico had also expressed interest in the company in 2015. The share price action added $2.5 billion to Worldpay’s value Tuesday, giving it a market capitalisation of over $10.5 billion.

A move on Worldpay would be JP Morgan’s biggest deal since it agreed to buy Bear Stearns and Washington Mutual during the 2008 financial crisis. Since those deals, its main priority has been to ease concerns about it being ‘too-big-to-fail’ . The news comes only days after the Fed ruled that the house of Jamie Dimon, and the U.S.’s largest banks, now had more than enough capital to deal with any realistic risk scenarios and cleared them to return billions of dollars to shareholders in the form of dividends or buybacks.

Worldpay was spun out of Royal Bank of Scotland in 2010, as part of the EU’s conditions for approving the U.K.’s 43 billion pound bailout of RBS during the financial crisis. It was first bought by private equity groups Bain Capital and Advent International, before being listed on the London Stock Exchange in 2015.

Payments has long been seen as one of the areas of banking most ripe for disruption by technology from companies such as Stripe and Square. It’s also a highly fragmented market and one begging for consolidation.

Worldpay has profited from the worldwide migration by consumers towards cashless transactions. It processed nearly 15 billion transactions last year, a number that has doubled since 2012. It covers 126 currencies in 146 countries. However, it is seen as relatively weak in the U.S., making it a good strategic fit for any of the three big U.S. payments players (Global Payments Inc. is JP Morgan and Vantiv’s biggest rival in the domestic market).

Under U.K. takeover rules, Worldpay’s announcement means that Vantiv and JP Morgan now have until August 1 to confirm their intentions or walk away.