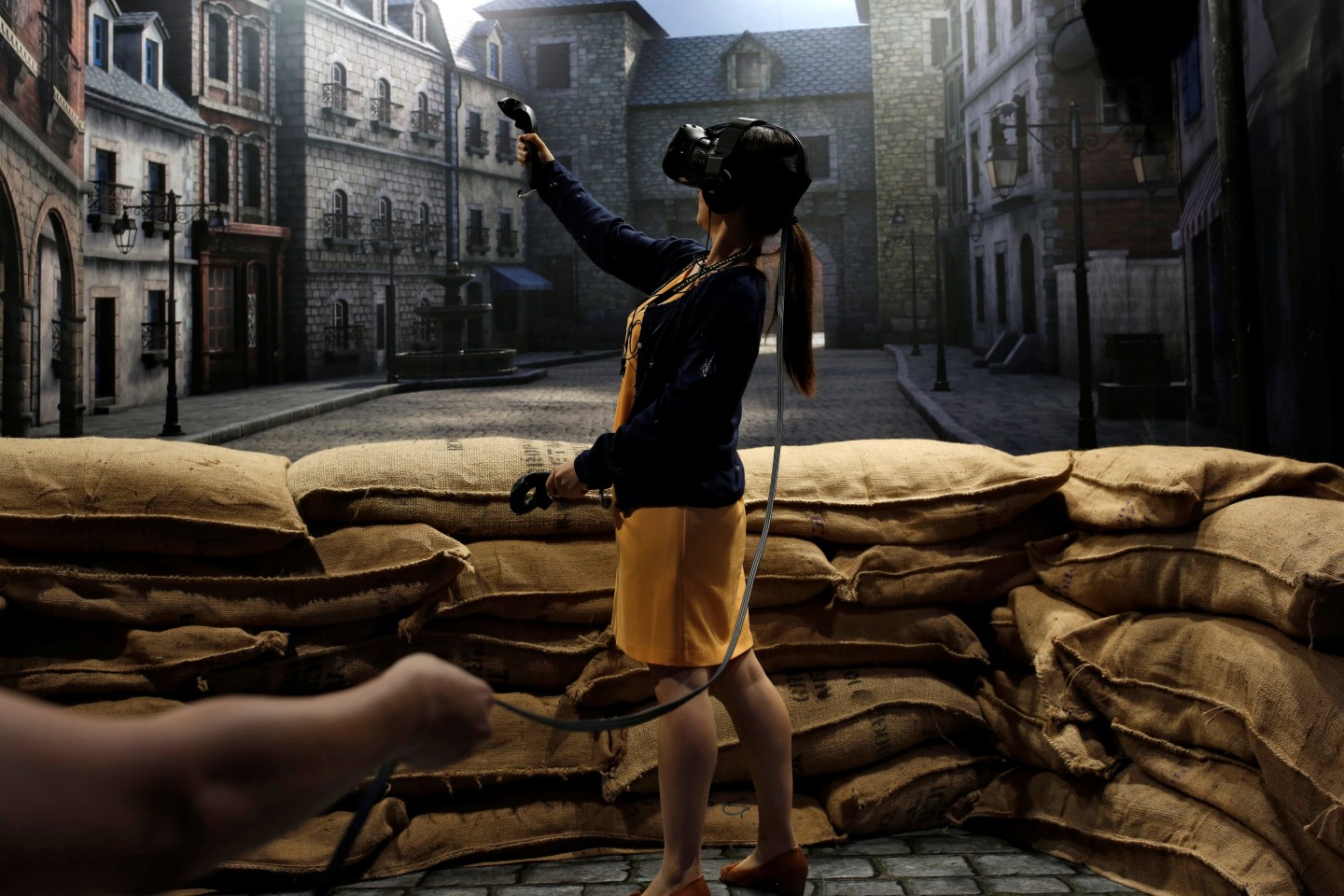 A new exhibit at the Tate Modern gallery in London is getting some virtual reality love.

HTC, the Taiwanese smartphone manufacturer and maker of the Vive VR headset, said Monday that it has partnered with Tate Modern on an upcoming exhibit featuring the works of painter and sculptor Amedeo Clemente Modigliani that will be accompanied by a new VR project.

The company said the VR exhibit is based on “elements of early twentieth century Paris” and incorporates “archival material and new research to bring [Modigliani’s] historical context to life.”

The smartphone company didn’t elaborate on the specifics of the new VR exhibit, only to say that museum visitors will be able to see a “fresh perspective into Modigliani’s life and influences” and parts of Paris that inspired the contemporary of Pablo Picasso and Juan Gris.

The BBC reports that the new exhibit will be the first time Tate Modern has used virtual reality technology. A museum curator told the BBC, “By using VR we want to feel closer to Paris as a city, the exhibition is about feeling connected with a particular place.”

But several other museums have also looked to VR as a way to lure more visitors and create more compelling exhibits. For example, the National History Museum of Los Angeles County, recently hosted a VR exhibit called theBlu, in which visitors could put on VR headsets to explore the ocean in virtual reality.

The Detroit Institute of Arts is also experimenting with augmented reality technology and is partnering with Google for an Ancient Egypt exhibit in which visitors can use the museum’s smartphones to see special digital graphics and information overlaid on certain objects, like a mummy’s sarcophagus.