Support for Same-Sex Marriage Is Surging Among Republicans 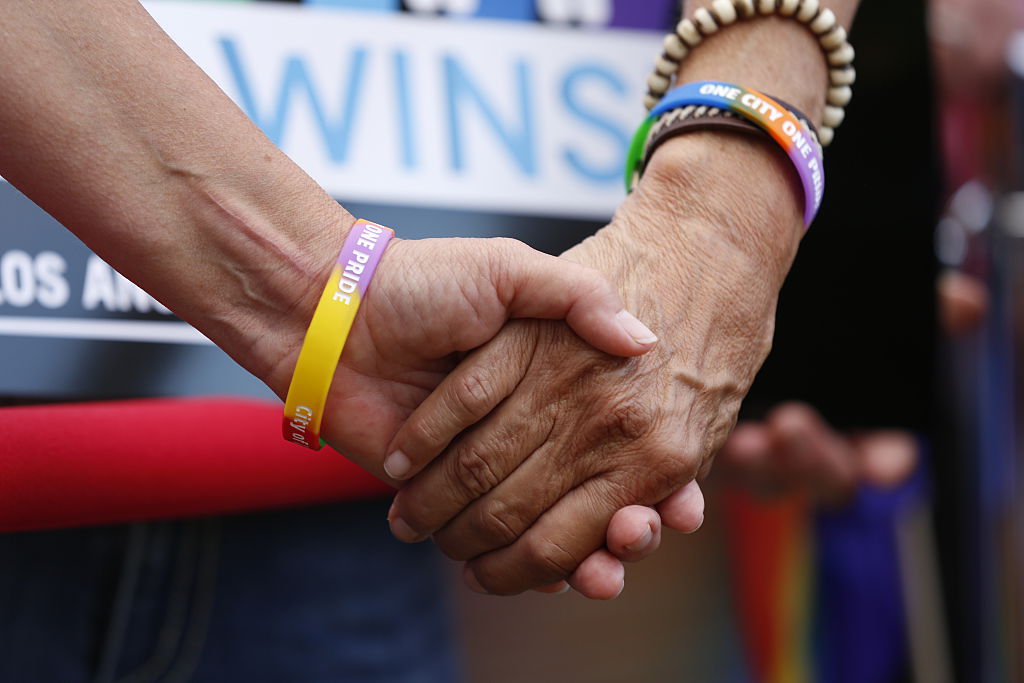 Exactly two years after the Supreme Court ruled that gay and lesbian couples could marry in all 50 states, nearly two-thirds of Americans say they support same-sex marriage, according to a new survey by Pew Research Center.

Attitudes on the issue have changed significantly over a relatively short period of time: In 2010, for example, more Americans opposed allowing gays and lesbians to get married than supported it.

In recent years, a number of groups that have traditionally been against same-sex marriage have shifted their perspectives. In 2016, more Baby Boomers opposed it than supported it (48% versus 46%). Today, that equation has flipped, with 56% of the demographic in favor, and 39% opposed.

The same general progression is true for Republicans. In 2013, nearly two-thirds of the group (which includes Republican-leaning independents) opposed same sex-marriage. Fast forward just four years, and the breakdown is very different, with 47% in favor, and 48% against. For the first time ever, a majority of Republicans do not oppose same-sex marriage.