Under Armour Is Dreaming About Helping You Sleep Better 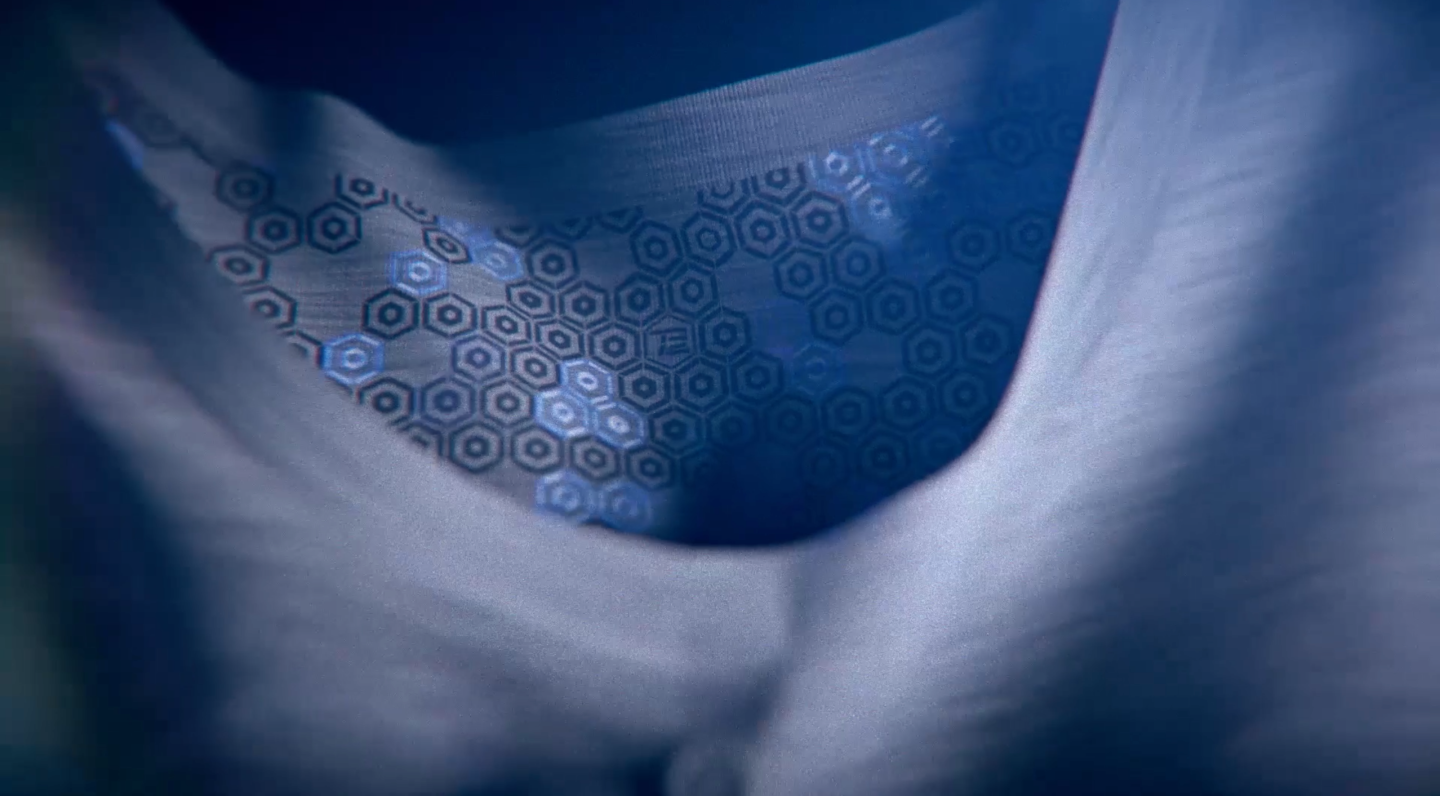 Sleep. While we all need it, over a third of American adults aren’t getting enough, according to the Centers for Disease Control and Prevention (CDC). Tech wants to disrupt sleep to improve it, doing so in the form of “smart” bed and pillows, as well as old standbys like the white noise machine.

Under Armour (UAA) is getting in the game with “athlete recovery sleepwear,” a collection of $80 shorts and $100 Henley shirts endorsed by Super Bowl-winning quarterback Tom Brady. Why would a sportswear maker that is best known for moisture-wicking shirts and Stephen Curry shoes want to “hack” sleep?

Better sleep equates to a better workout, according to Glenn Silbert, senior vice president of global product at Under Armour. “Sleepwear is the one uniform every athlete should put on once a day,” he says.

Each piece has a print on the inside of the apparel that absorbs the human body’s natural heat and reflects it back in the form of far infrared energy. The fabric’s reflective properties are meant to help an athlete recover faster after tough workouts. “At a high level, people find they fall asleep faster, sleep longer, and wake up fewer times in the middle of the night,” says Silbert.

While some will see this sleepwear as just pricy pajamas, Under Armour views it as a coaching tool to encourage athletes to think less about training and more about passive actions like sleep. To coincide with the sleepwear launch, Under Armour debuted an app-based coaching assistant that tallies sleep duration and other metrics over a 14-day period to assign a sleep score.

Under Armour’s obsession with tech goes beyond sleep: it has an activity tracker and sensor-enabled shoes, too. But some on Wall Street worry tech distracts from brand building. Sales in North America have slowed and are now underperforming rivals Nike and Adidas. In North America, Under Armour’s first-quarter revenue dropped 1.1% to $871.3 million after a 26% increase the prior year.

CEO Kevin Plank has promised a data-driven win, telling Wall Street earlier this year that data from 200 million users about what they eat and how much they exercise will ultimately help the company sell more shirts and shoes.

They’ve certainly got the numbers on Brady. The star athlete says he averages nine hours of sleep per night. With five Super Bowl rings, no doubt he sleeps soundly.