‘Nobody Cares About Uber More’: Employees Past and Present Speak Out Against Travis Kalanick’s Ousting 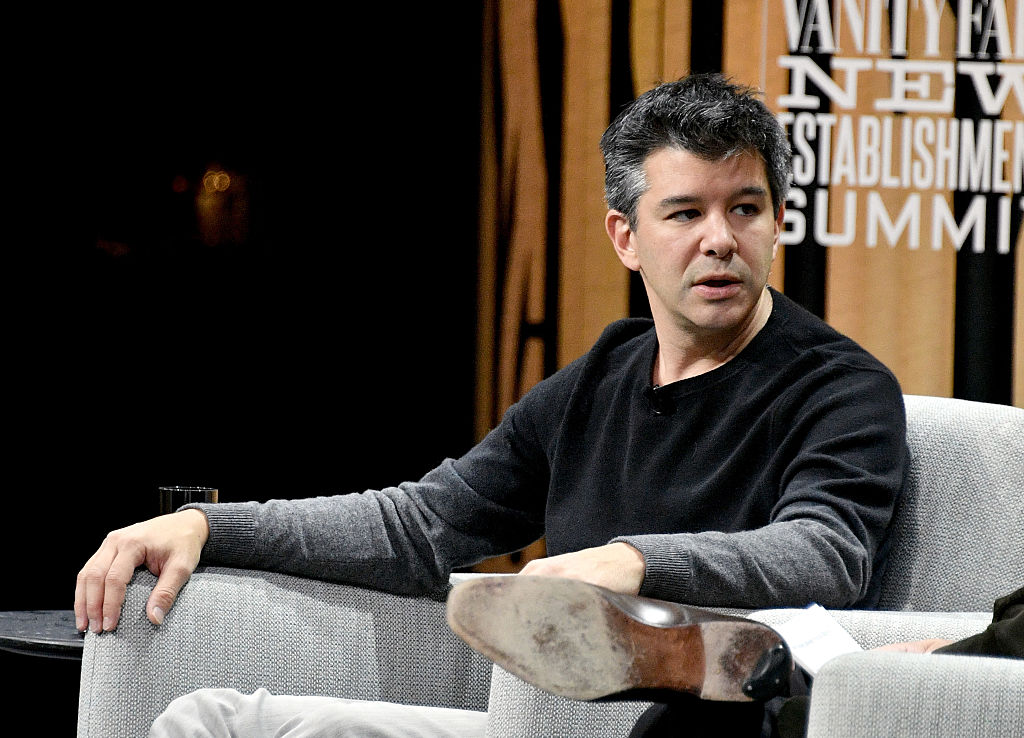 Some current and former Uber employees are speaking out against the ousting of CEO Travis Kalanick, who resigned Wednesday after five shareholders demanded the embattled CEO depart the valuable and influential ride-hailing startup.

Following news of his exit, more than 1,000 current employees signed a petition addressed to Uber’s board of directors asking for Kalanick to return “in an operational role,” Axios reported Thursday. Now, several staffers who left the company during and just prior to Uber’s series of scandals dating back to January have come to the former CEO’s defense, despite numerous claims that Kalanick did not do enough to fix a company culture rife with sexism, sexual harassment and legal misconduct.

“I absolutely loved the company and the general consensus [among employees] is that nobody cares about Uber more than Travis Kalanick,” said Stephanie Lu, who worked as a data analyst at Uber from September 2016 to March. “The majority of people I know from the company are depressed by the fact that he was forced to resign.”

“Travis is, and will always be, a fearless leader who encouraged you to be the best version of yourself,” said Kelly Snodgrass, who worked at Uber as an operations and logistics manager before becoming a product marketing manager during her time at the company between February 2014 to June of last year. “He was someone I was never worried about raising an opinion or idea in front of — he was open minded and loved experimentation.”

The company, valued at $68 billion and strongly rumored to go public later this year, has suffered through several months of turbulence. In January, social media users called for a #DeleteUber boycott following accusations that the company was attempting to profit from a protest against President Donald Trump’s controversial travel ban. A lawsuit surrounding stolen technology from Alphabet’s autonomous driving company, Waymo, and a Justice Department probe into Uber’s use of a potentially illegal software tool tarnished the company’s image as well.

But the year’s most damaging development to Uber’s reputation took the form of an explosive blog post, in which ex-Uber engineer Susan Fowler made claims of a toxic and sexist work environment. Kalanick took the brunt of the criticism, but an exodus of key executive positions soon followed, leading many to question the extent of Uber’s problems.

But Margaret-Ann Seger, a product manager who on Wednesday penned a viral Facebook status on Kalanick that was liked by Mark Zuckerberg, found Uber to be extremely welcoming to women.

“Before Uber, I was at Facebook. I left Facebook because I was told that I was too aggressive,” Seger wrote. “Pushing too hard, wanting to move too fast, challenging the status quo a bit too much. The amazing part is that coming to Uber was like a homecoming. I could be who I truly am, without being labeled an ‘aggressive’ woman.”

Some former Uber employees stressed they could only speak for themselves.

“By no means do I want to undermine anyone’s experience, but I had a very positive experience on my own,” Lu said. “I was never harassed and if I was I would feel no hesitation to bring it up.”

She added that the news of Fowler’s letter was “very shocking.” While she had heard a “few” inappropriate comments during her time at Uber, she said that fellow female employees told her they had never been harassed at the company.

“I’m not discrediting Susan at all because I think that’s very brave what she did and the situation was completely regrettable,” said Alan Price, who worked as a recruiter at Uber’s Europe headquarters in London from March 2014 to October 2016. “But a lot of those situations are isolated incidents and not representative of the overall culture. Everyone was so motivated to work for Travis. It was never like you were cracked by a whip.”

Price and Wu said that, while they welcome the pro-Kalanick petition, it’s unlikely the former CEO will make a comeback. “He didn’t want to fight and would rather protect the interest of Uber,” Price said. “He’s going to take some time, grieve for his mother and then figure out the next steps.”