Another Uber Engineer Goes Public With Sexism and Harassment Allegations 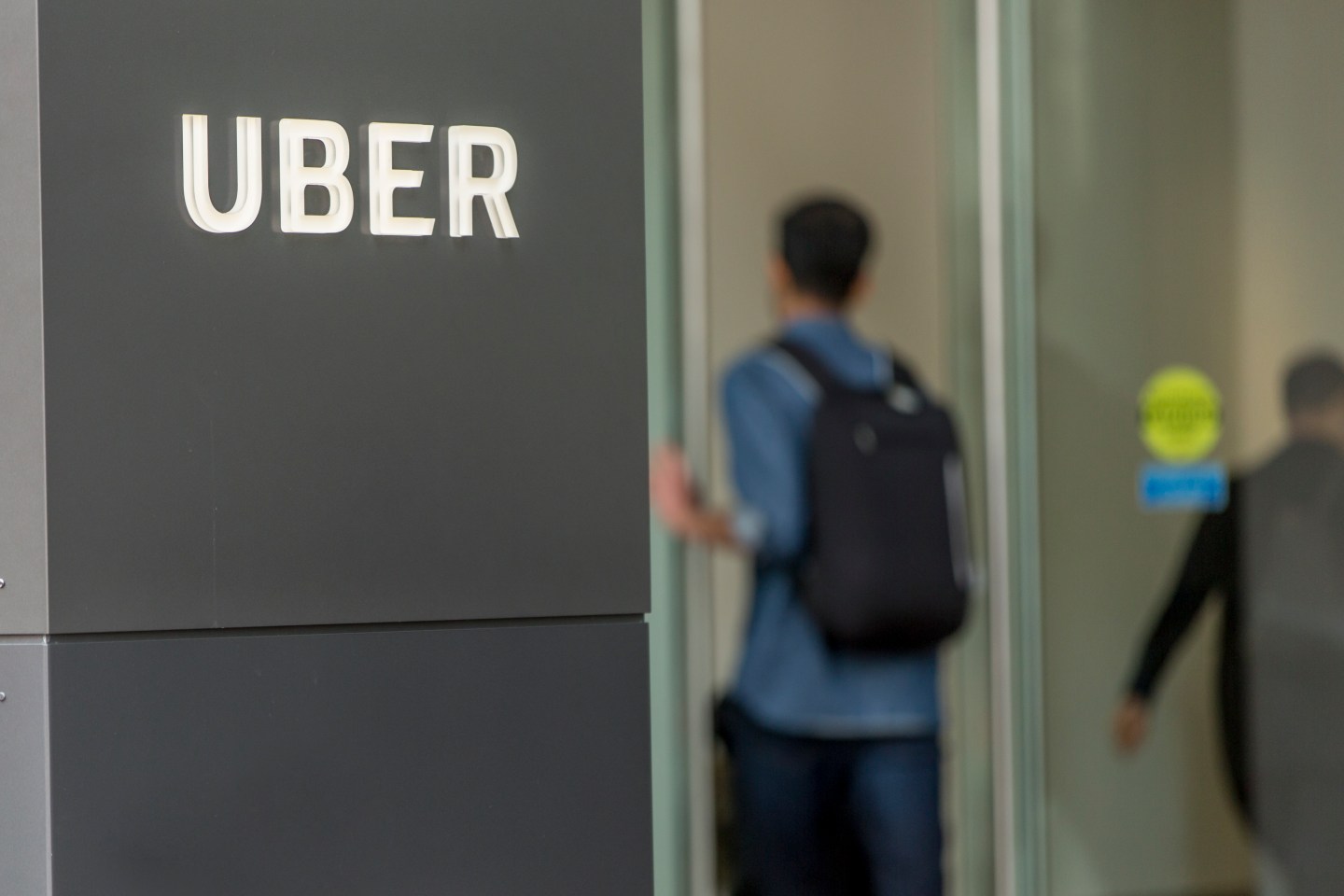 Outside the headquarters of the ride-sharing company Uber, located at 1455 Market St in San Francisco
Jason Doiy—Getty Images

Another former Uber engineer has stepped forward with sexism allegations against the tech company.

But this story is different from Susan Fowler’s account in a major way: the harassment came from a woman. “I wasn’t dealing with some white guy in power,” wrote Keala Lusk in a Medium post published Friday.

In the post, Lusk details disrespect and sexism she reportedly faced during her time at the company. She shares an email she sent to Uber’s human resources department about her manager in which she makes three complaints. Her manager refused to accept feedback, did not permit Lusk to work from “anywhere other than my desk,” and told her she was not progressing in her career because she wore tank tops to work.

“Like all of the other stories, nothing changed even after multiple meetings with my manager and HR,” she writes. “It was simply brushed aside and swept under the carpet of collective Uber suffering.”

In regards to Lusk’s specific case, an Uber spokesman told Fortune, “We take any and all allegations of this nature very seriously and have forwarded this to Attorney General Eric Holder and Tammy Albarran to include in their investigation.”

The news comes after Fowler’s allegations prompted Uber CEO Travis Kalanick to call the actions described in her blog post “abhorrent and against everything we believe in.” The following day, Kalanick announced that he hired former U.S. Attorney General Eric Holder to investigate the claims.

Lusk writes that stories like that of Fowler’s are not uncommon in the workplace.

“In my time there, I saw malicious fights for power, interns repeatedly putting in over 100 hours a week but only getting paid for 40, discrimination against women, and prejudice against the transgender community,” she writes.