Why ‘Peak TV’ Is Further Away Than We Think 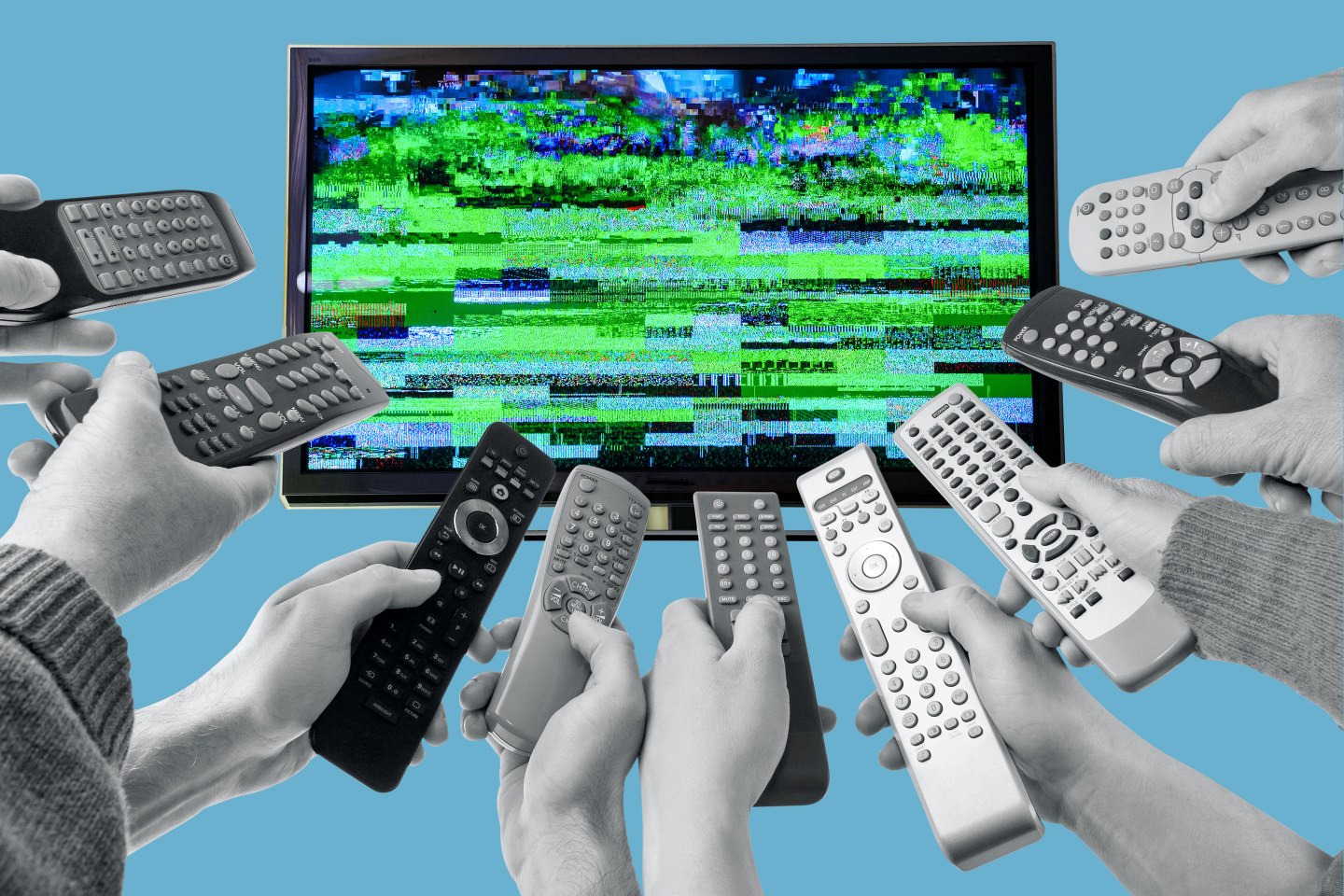 For years, networks have chased the “prestige TV” model—higher-quality shows with big stars and cinematic production values—in the hopes of luring new audiences. But critical acclaim and buckets of money haven’t guaranteed big ratings amid the glut of programming. After all, even TV addicts struggle to find time for every worthwhile series.

Indeed, networks like MTV and A&E are cutting back on scripted programming in favor of cheaper nonfiction and reality shows. FX CEO John Landgraf says the saturation point could come as soon as this year or 2018. Meanwhile the five broadcast networks green-lighted the lowest number of new scripted shows in five years.

But outside traditional networks, the picture looks different. Together, Netflix and Amazon are spending more than $10.5 billion on original content this year alone. And the number of scripted original streaming shows more than doubled last year, to 92.

Streaming services are unlikely to slow their spending anytime soon. But, Nathanson notes that Netflix’s recent decision to finally cancel some expensive, underperforming originals is a sign that it’s getting more discerning. But now, digital players like Apple, Facebook, Google, and even Snapchat are jumping into the original-content pool, pushing peak TV ever higher and further off.

A version of this article appears in the July 1, 2017 issue of Fortune with the headline ” ‘Peak TV’ Is Further Away Than We Think.”