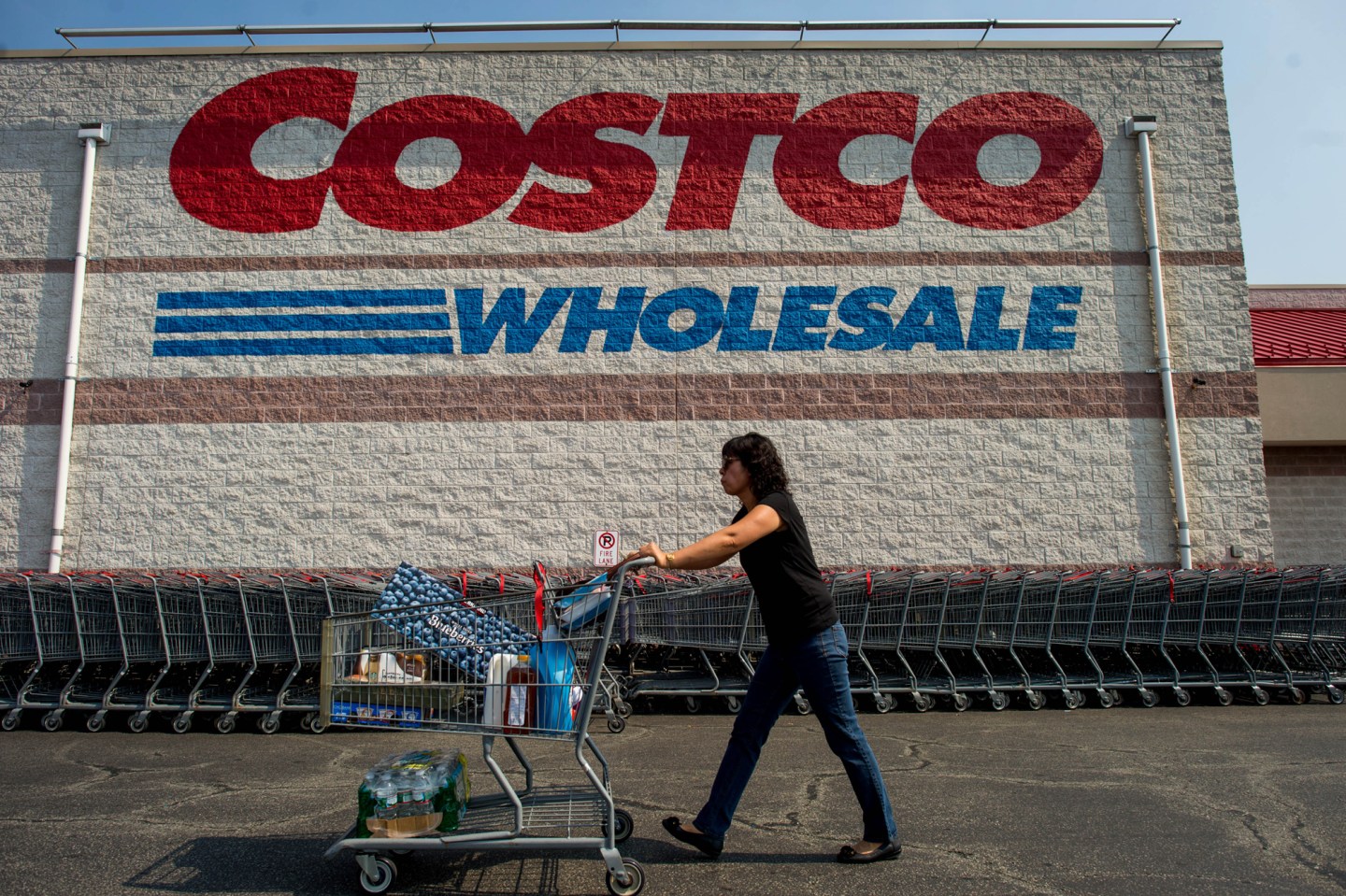 It’s a bad time to be in the grocery business, or anywhere near it. That, at least, was the message markets sent Costco this week, as the bulk retailer’s stock took a vertiginous 12.7% drop in the week leading up to Friday’s close.

The hammering began after the Friday, June 16th announcement that online retailer Amazon would acquire the high-end grocery chain Whole Foods. According to research by MarketWatch, it’s the stock’s worst six-day loss since November 19th, 2008, near the peak of the Great Recession.

The Amazon-Whole Foods deal has thrown the entire grocery sector, as well as food producers and even pharmacies, into a state of anxious upheaval, with stocks including Kroger Co., Target, and even Wal-Mart taking hits. But Costco trails the competition in developing a digital platform, perhaps making it most vulnerable of all.

Amazon is broadly expected both to revamp Whole Foods’ retail stores, and leverage them to enhance Amazon’s own food-delivery operation. That would intensify an already-challenging environment for traditional brick-and-mortar grocers, who are fending off attacks from meal-delivery services and low-cost entrants like Trader Joe’s and Aldi.