How the London Building Fire Could Happen in America 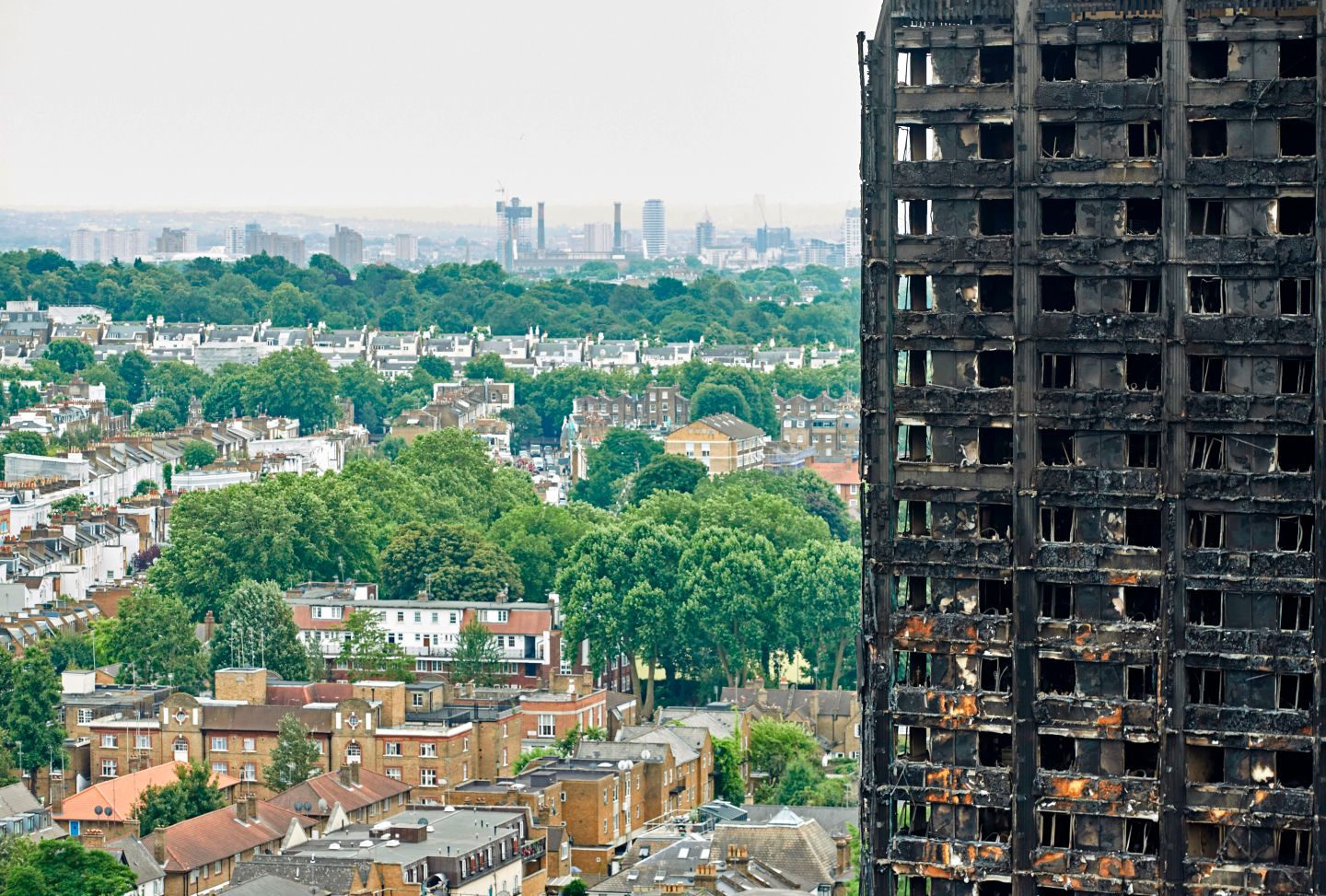 In the early hours on June 14, 40 fire engines and 200 firefighters responded to a fire in Grenfell Tower in London. The fire started on the fourth floor of the apartment complex, and within 15 minutes had scaled the exterior of the structure, burning through the building’s 24 floors. Whirlpool’s brand Hotpoint FF175BP fridge freezer was determined to be the cause of the fire. As of this writing, the death toll has reached 79, with others still unaccounted for.

This tragedy has shocked the world, including Americans, and many fear that the same could happen in their own residential complexes. While the development of fire safety standards in the U.S. has largely spared it of similar fires, those rules are being challenged by new players in the construction space. If they have their way, Americans could be at increased risk of catastrophic blazes.

The rapid spread and magnitude of the Grenfell Tower incident can be attributed to the combustible cladding used in the exterior construction of the tower. The void space between the aluminum panels and building fabric can create a chimney effect, allowing fire to rapidly move up the side of a structure.

Within the last year, United Kingdom fire officials and experts issued a report warning of the dangers of buildings being wrapped with combustible materials. The report noted an increase in the use of these combustible materials due to the desire for increased building efficiency, improved thermal effectiveness, and a more aesthetically pleasing appearance.

The lack of such materials in buildings is why this type and magnitude of fire destruction is not seen in the U.S. today. In years past, the fire engineering community noticed a trend in the increased use of combustible components in exterior construction. Predicting the fire and life safety issues that such materials would present, research was conducted and a new test method was developed, NFPA 285. This standard outlines the requirements and test procedures to determine if a given wall assembly could support a self-acceleration or self-spreading fire up an exterior wall, or spread fire to interior floors above the fire floor. Through application and enforcement of this standard, America has been spared the costs and loss of these specific fire incidents.

The future prevention of these incidents, however, seems uncertain. “Green building” and energy conservation interests have been pushing for reductions to, or elimination of, NFPA 285 testing requirements. The goal of these efforts is to allow “unfettered latitude in the use of plastics in exterior walls,” as plastics are seen as more environmentally friendly.

Attempts to modify these fire safety requirements in the model codes have been unsuccessful. In Washington DC, Massachusetts, Indiana, and Minnesota, however, NFPA 285 testing requirements have been successfully eliminated or reduced through the local code adoption process.

Those pushing for these changes should reconsider their efforts, as they are potentially dangerous. U.S. buildings need NFPA 285 testing to ensure they are as fireproof as possible. The tragedy in London reminds us that we can’t afford to take any unnecessary risks.

Aaron Johnson is a fire strategist at The Expert Institute.