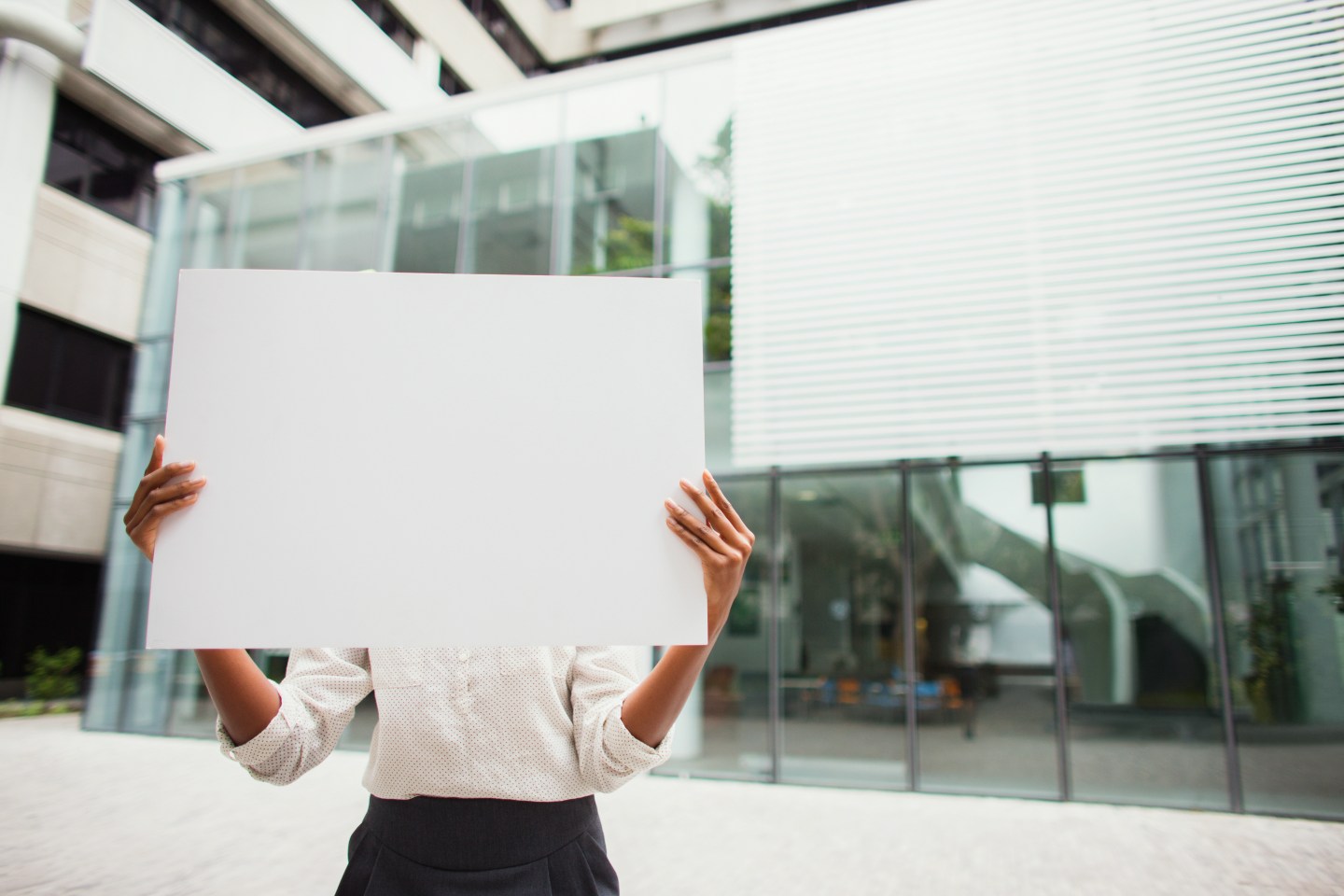 What do you wish people at work understood about you? How are you invisible to them? What do people get wrong about you?

When Accenture asked these and other important questions of their employees in a series of workshops, they took the answers seriously.

Some were annoyed by being mistaken for other ethnicities. Some young employees were tired of being dismissed as entitled or unengaged. Others worried that misconceptions about their disabilities would leave them behind at work. And some expressed resentment that their accomplishments, as majority culture white males, weren’t as celebrated as those of others. All the human stuff.

“We’re doing so many things right on paper,” says Shook. “But those can’t work if people can’t be honest about who they are at work.”

Shook decided to turn those insights into a learning moment. “This isn’t just about diversity that you can see,” she told Fortune. “This is about 411,000 people feeling like they have a place to be successful, professionally and personally.”

Accenture partnered with Arianna Huffington’s Thrive Global to conduct the workshops that yielded the insights, and after a lengthy development process created a video using real Accenture employees holding cards describing their authentic feelings. This is the first time it’s been available outside of the company, and it’s well worth your time.

The video was shown yesterday at the company’s annual learning conference for executive directors, with nary a dry eye in the 700 seat auditorium. After the video aired, Nate Boaz, the managing director in charge of talent strategy and learning, asked each employee to turn their own feelings into a specific commitment to be a better ally. You can follow along with their individual pledges here.

This new initiative is an extension of the internal effort Accenture calls Truly Human In The Digital Age, which aims to build on traditional diversity and inclusion efforts by focusing on the messier side of leadership – the human part.

The company has a strong track record. They’ve led the way in transparency and accountability and were the first major professional services firm to publish the demographic breakdown of their U.S. based employees. More recently, the company announced a pledge and a plan to reach full gender balance by 2025. The company’s workforce currently has 40% women.

Yesterday, Shook and her team walked the walk by sharing their own tears, fears, and commitments with the crowd. (I’ll write more about this experience in Monday’s raceAhead column.)

And she reminded the crowd that this moment was also about interpersonal courage.

“This stuff is emotional,” she said. “But it’s not about just saying you believe in inclusion. It’s about the conversations that you have and the actions you take every day.”