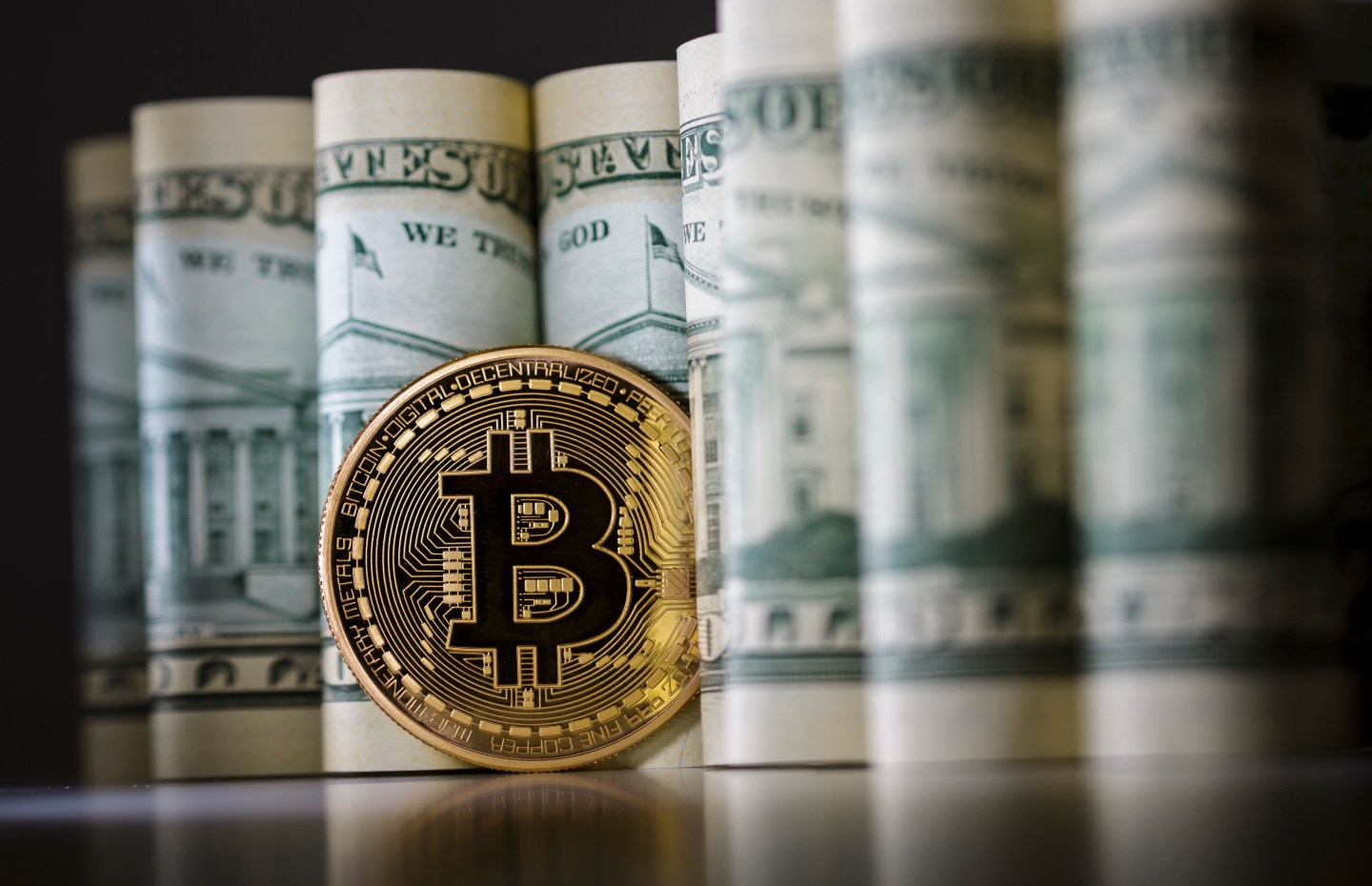 London-based startup Blockchain has raised $40 million in a fresh round of funding as the software company rides a wave of enthusiasm for digital currency technology.

The financing round, the largest for a financial technology company since Britain’s vote last year to leave the European Union, was led by the venture capital arm of Alphabet Inc (GOOG) and Lakestar, Blockchain said on Thursday.

Nokota Management and Digital Currency Group also participated in the financing round, which boosted Blockchain’s total funding to more than $70 million.

Tom Hulme, general partner at Alphabet’s venture firm GV, said the firm invested because “the pace of innovation in the digital currency space is unmatched.”

Founded in 2011, Blockchain makes software that allows consumers and businesses to make transactions using digital currencies such as bitcoin. The firm is named after the internet platform that records and validates transactions between two parties without relying on an intermediary such as a bank.

Co-founder and Chief Executive Peter Smith said that, as of March, the company was completing the equivalent of $2.5 billion in transactions on a monthly basis through its consumer virtual wallet product.

“Anybody with a reasonable ability to use a smartphone can use it,” Smith said. “My grandmother uses our product today.”

Bank of America (BAM), Citigroup (C), Goldman Sachs (GS), Wells Fargo (WFC) and other banks have invested in blockchain startups, and many will roll out commercial blockchain products this year.

Here’s Why Banks Need to Jump on Board With Blockchain

In the first quarter, blockchain startups raised a total of $141 million from investors, a 57% increase over the fourth quarter but an 18% drop from the first quarter of 2016, according to data provider CB Insights.

Some skeptics say blockchain will never be adopted broadly or pose a threat to traditional banks, while others point to the volatility of bitcoin, the digital currency based on the technology.

While far from mainstream, digital currency has enjoyed growing popularity that Smith attributes to the instability of traditional currencies in places such as Brazil, and political uncertainty in Britain and the United States.

The day after Donald Trump was elected U.S. president, Smith said, Blockchain had the second-highest number of new users sign up in a single day.

“In you’re in an environment of rapidly deteriorating geopolitical stability,” Smith said, “you are open to new ideas and new products.”