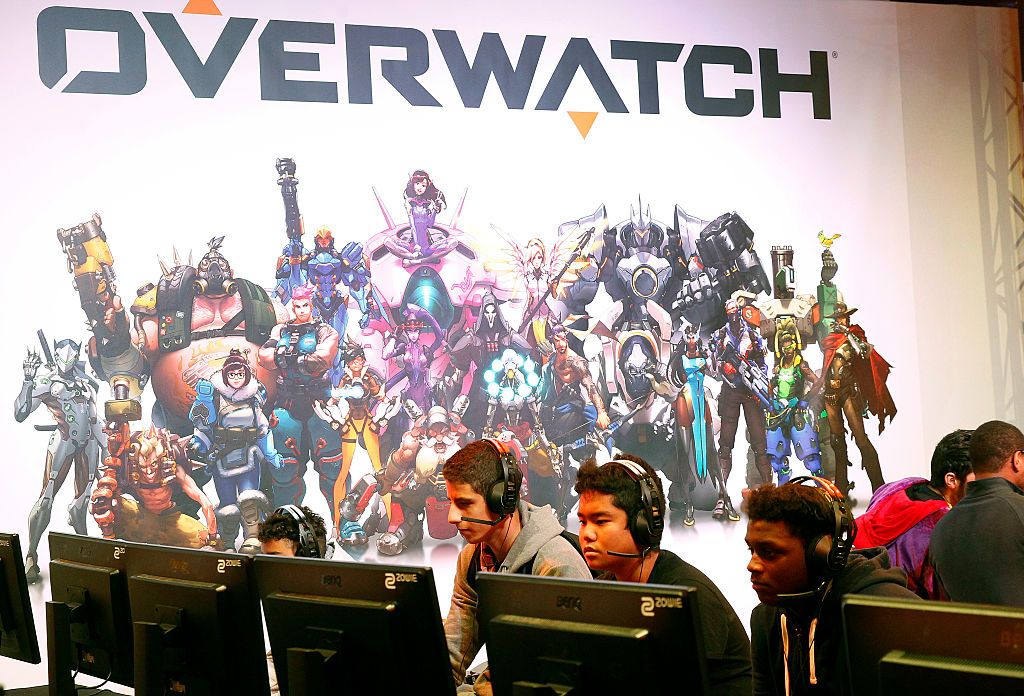 Twitch, the Amazon-owned streaming video service known for its live gaming content, has signed a deal to stream some of video gaming giant Activision Blizzard’s biggest live eSports events over the next two years.

Under the two-year deal announced on Tuesday, Twitch becomes the exclusive third-party streaming outlet for more than 20 live eSports competitions featuring popular games made by Activision Blizzard’s Blizzard Entertainment, including Overwatch, Hearthstone, StarCraft, and World of Warcraft through 2018. The companies did not disclose the financial terms of the deal, but the agreement keeps the door open for Blizzard Entertainment to continue streaming its eSports events on its own digital platforms, including MLG.TV and Blizzard.com.

“Our eSports communities are vital to us,” Frank Pearce, chief product officer at Blizzard Entertainment, said in a statement. “We know there are millions of people out there who love Blizzard eSports as much as we do, and we’re committed to making sure they’ll be able to cheer on their favorite players in all of their favorite Blizzard games for a long time to come.”

Activision Blizzard, which recently made its debut on the Fortune 500 list, is looking to build an eSports empire around its Overwatch title, as Fortune noted earlier this month. Later this year, the company plans to debut the Overwatch League, complete with city-based teams of gaming competitors. While Tuesday’s announcement does not specifically mention the forthcoming league, the Twitch deal does cover other Overwatch competitions, and Twitch reportedly said that additional events could be announced at a later date.

While Twitch has long been a popular home for streaming feeds of major eSports competitions and other gaming-related content (pulling in nearly 10 million daily users), the deal with Activision Blizzard comes amid a flurry of streaming rights deals involving eSports events and major media companies such as Facebook, Google’s YouTube, and Walt Disney’s ESPN. In December, BAMTech—Major League Baseball’s streaming video technology company, in which Disney owns a large stake—agreed to pay at least $300 million to Riot Games for streaming rights to that company’s popular League of Legends eSports competitions through 2023.

Twitch obviously sees the benefit of locking up an exclusive third-party deal with Activision Blizzard given the industry’s growing interest in eSports streaming rights, and especially considering the fact that the video game producer has previously streamed live gaming events on Facebook while regularly promoting its games on YouTube.

Meanwhile, the deal could give Amazon another way to make the most of its nearly $1 billion deal to acquire Twitch in 2014. The deal with Activision Blizzard gives Twitch the ability to offer perks, such as merchandise and in-game products related to Blizzard Entertainment games, to users who also subscribe to Amazon Prime.