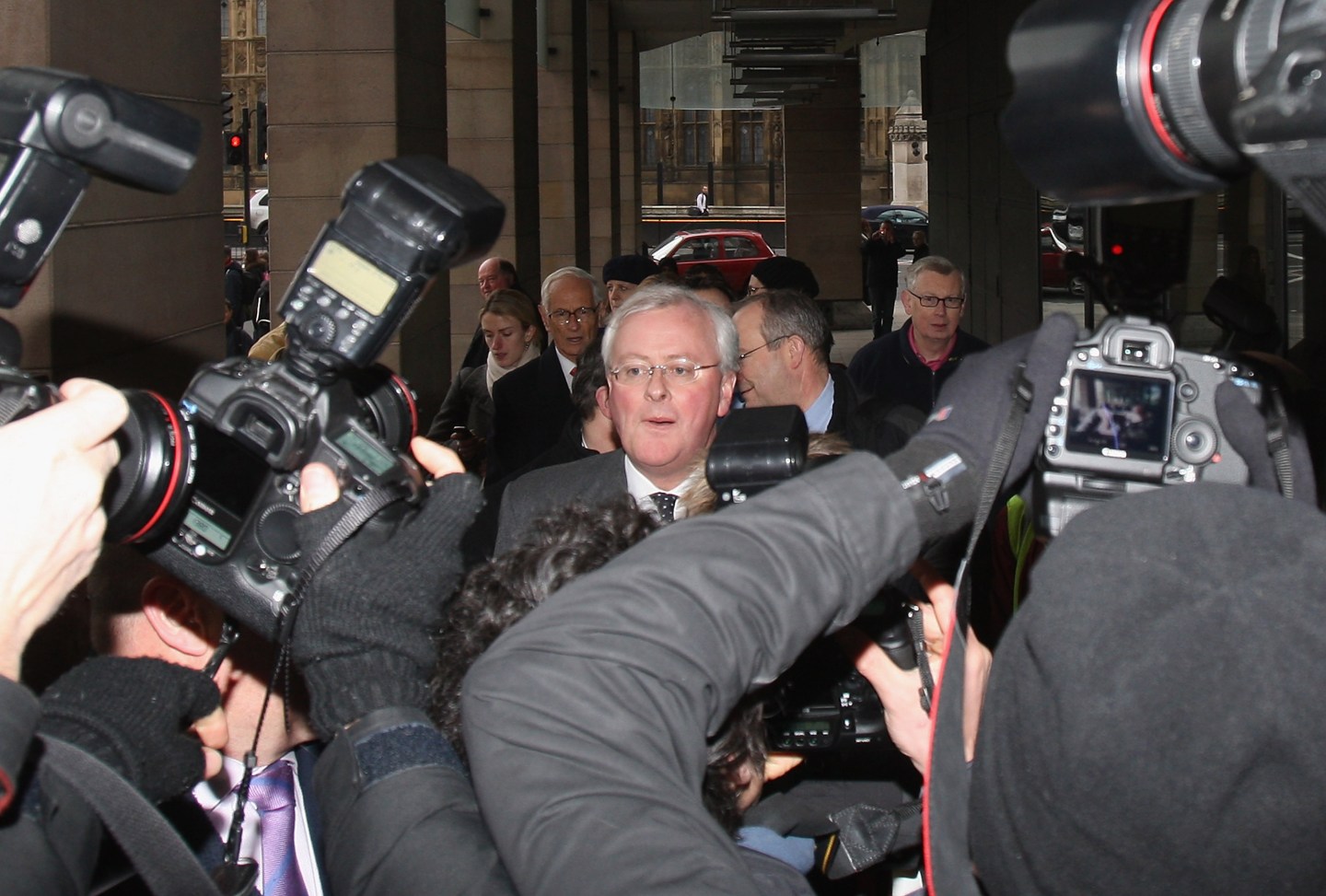 Nearly a decade after the fact, four former managers at U.K. bank Barclays have been charged with fraud for their role in a controversial capital raising at the height of the 2008 financial crisis.

The four, who include former chief executive John Varley as well as the bank’s then-heads of investment banking and wealth management, are the first U.K. bank executives to be criminally charged for their behavior at a time when the global financial system was on the verge of collapse.

Barclays had raised 7.3 billion pounds (over $10 billion at prevailing exchange rates) in June 2008 by selling shares to the small but rich Gulf emirates of Qatar and Abu Dhabi. It emerged later that Barclays had lent Qatar $3 billion within a few months of the deal, effectively lending its client the money to finance much of its investment.

The deal meant that Barclays – unlike RBS and Lloyds Banking Group – didn’t have to ask the British government for a capital injection after the collapse of Lehman Brothers. As a consequence, it was able to keep paying bonuses and dividends largely free of constraints from government or regulators. Indeed, the deal left its balance sheet strong enough for it to snap up some of Lehman’s best assets for next to nothing in the wake of the disaster.

In one of the many ironies of the crisis, none of the executives at RBS and Lloyds at the time has faced criminal charges – a matter of much resentment among taxpayers who picked up the 53 billion pound check for the bailouts.

The U.K.’s Serious Fraud Office Tuesday named the four men charged as Varley, Roger Jenkins (who was head of investment banking in 2008), Richard Boath (then European head of financial institutions) and U.S.-born Thomas Kalaris, who was CEO of Barclays Wealth and Investment Management at the time. Varley and Jenkins face three counts of conspiracy to commit fraud and unlawful financial assistance. Kalaris and Boath face one count each. They are to appear in Westminster Magistrates’ Court July 3.

Read: Barclays’ CEO Is Under Investigation After He Tried to Identify a Whistleblower

Barclays shares were little changed after the news, falling 0.2%. The bank is more preoccupied these days with fresher governance scandals. Jes Staley, its new U.S.-born CEO, was recently given a formal warning by the board after trying to punish a whistleblower who raised concerns about Staley’s hiring of former colleagues and associates after he took over at the head of the bank last year.