The Opioid Epidemic Is a Middle Class Problem, Too 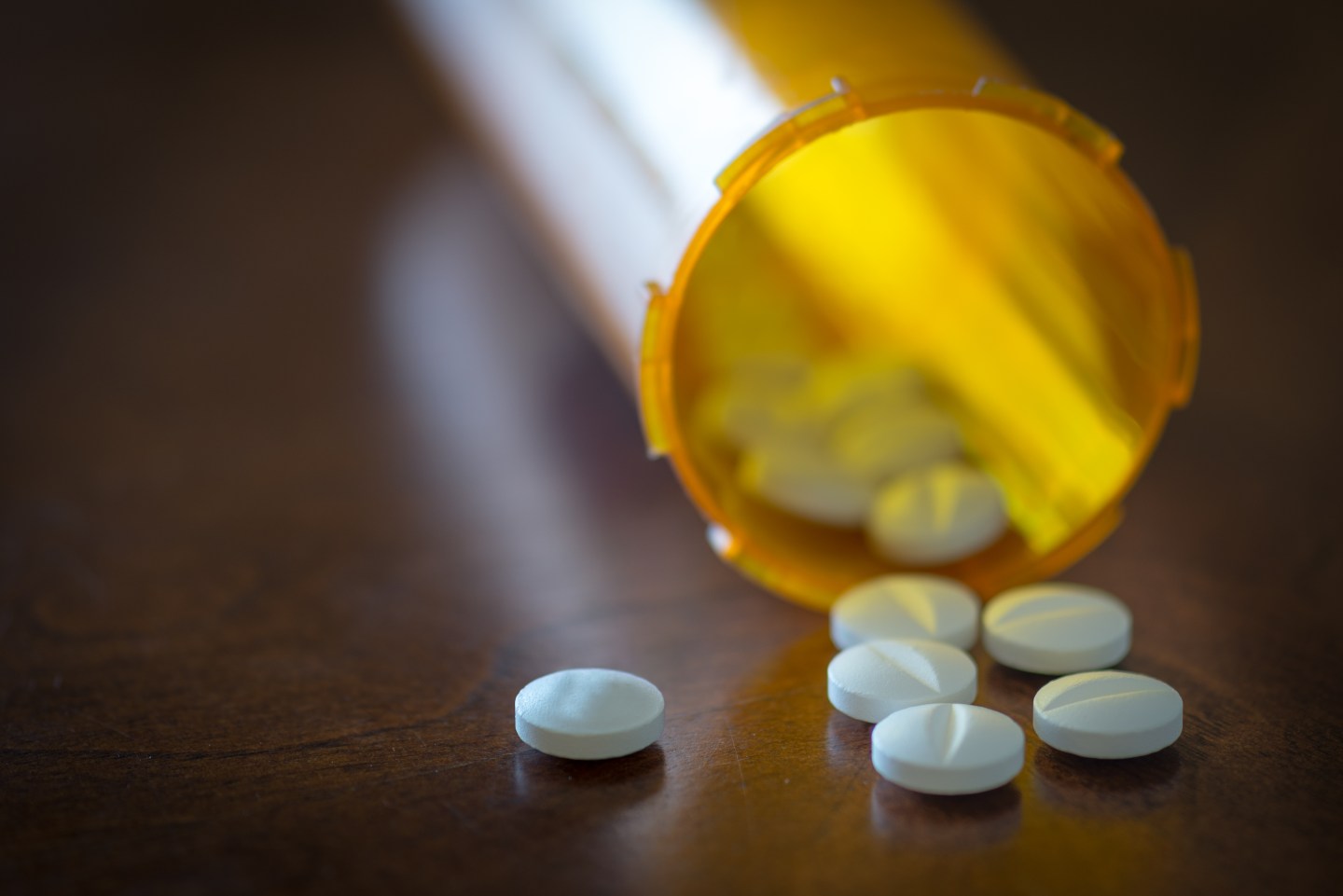 Much of the conversation surrounding the opioid epidemic has, understandably, centered on poorer Americans, many of whom are insured under the Medicaid state-federal safety net program for low-income people. But a new analysis of more than 200 million private insurance claims finds that the crisis is also taking a massive toll on those with private insurance and employer-sponsored health coverage—typically members of the American middle class.

The report was drawn up by Amino, a company which compiles public health and medical pricing data in an effort to reveal more about about larger health trends while directing consumers to potentially cheaper care options. (I’ve covered Amino’s medical pricing tool and some of its earlier population health reports.)

The results were striking. “1.4 million privately insured patients were diagnosed with opioid use disorder in 2016—6 times more than in 2012,” according to the company, which dredged through 205 million insurance claims.

That volume of data also helped Amino identify location-specific trends, including areas with a disproportionate number of opioid use disorder diagnoses and prescriptions for addiction-fighting treatments like buprenorphine.

For instance, Kentucky contains “9 of the top 10 counties nationwide for doctors treating a high volume of patients for opioid use disorder,” according to the report. Areas known to be hit especially hard by the crisis, including Florida, New Mexico, and Appalachia, also saw high rates of treatment for the disease.

Amino’s research also homed in on the kinds of patients who receive addiction treatment. To be clear, this research doesn’t necessarily signal cause-and-effect, just a correlation. But mental health issues, back pain, and hepatitis C patients all appear more likely to be dealing with opioid painkiller addiction.