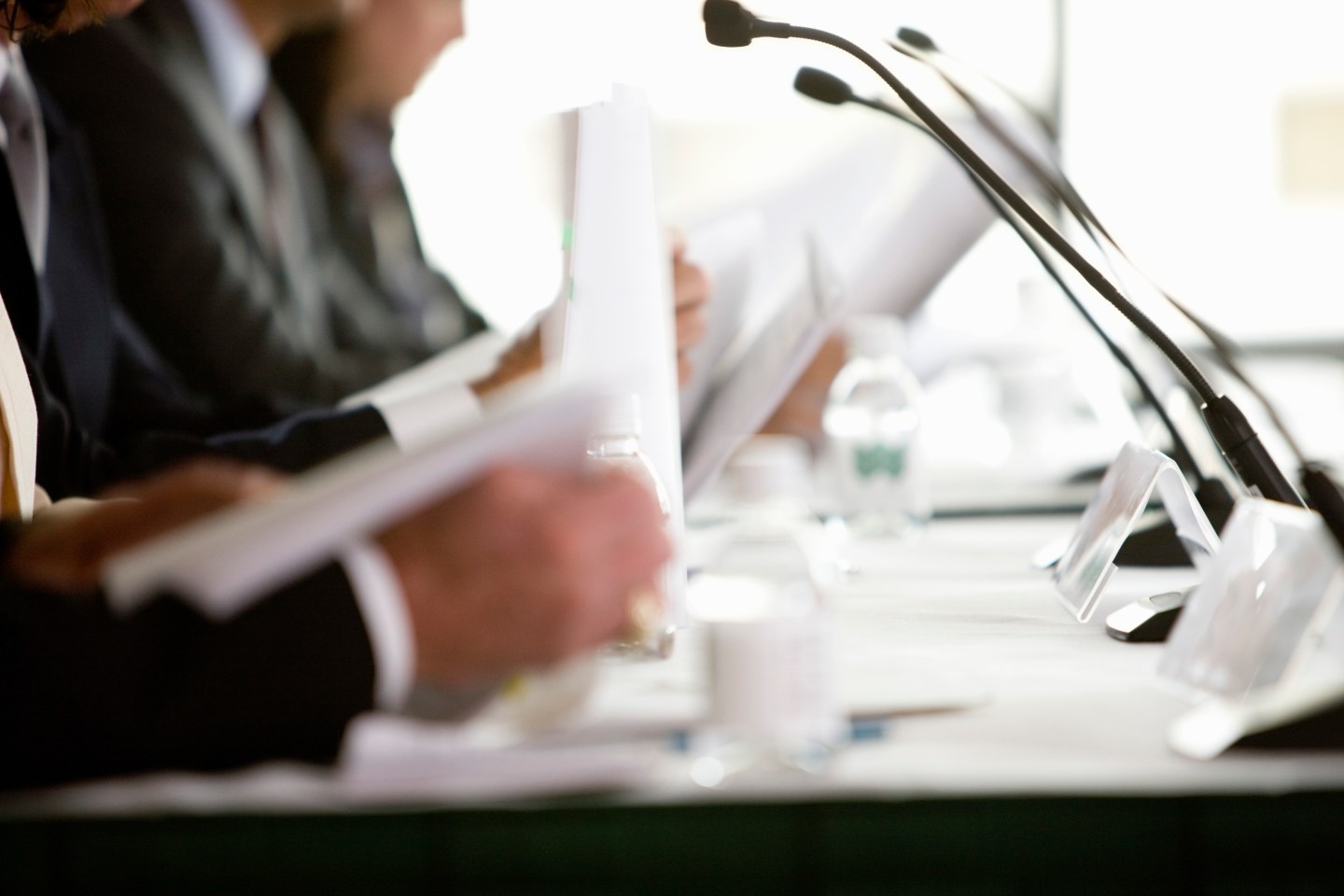 The steady march toward gender parity among Fortune 500 board appointees reversed abruptly last year, according to the Board Monitor report that executive search and leadership consultancy Heidrick & Struggles released Monday.

After inching upward since 2009, women’s share of new board appointments at Fortune 500 companies declined two percentage points to 27.3% in 2016. The dip means gender parity among incoming directors won’t be reached until 2032, according to the firm’s extrapolation—six years later than previously predicted.

Bonnie Gwin, vice chairman and co-managing partner of the global CEO and board practice for Heidrick & Struggles called the finding “a setback” after years of “slow but steady progress increasing the percent of incoming women directors.”

Last year’s downturn wasn’t due to a lack of opportunity. There were 421 vacant or newly created board seats to be filled with independent directors at Fortune 500 companies last year—the most since the Board Monitor started keeping track in 2009.

“The number of incoming directors has slowly increased over time, providing further opportunity to better diversify boardrooms. So it is disappointing to see that more progress wasn’t achieved to move closer to gender parity in corporate boardrooms,” Gwin said in a statement.

But the report did contain some blips of positive news.

In the technology sector, which has lagged behind other fields in terms of diversity, women accounted for 40% of the board seats filled in 2016, up about 13.5 percentage points since 2015.

The report also found that 6.4% of new directors appointed in 2016 were Hispanic. Though Hispanics continue to be underrepresented in the boardroom relative to their share of U.S. population as a whole, the 2016 figure is up from 4% in 2015 and the highest ever recorded by Heidrick & Struggles.

Jeff Sanders, vice chairman and co-managing partner of the global CEO and board practice, attributed the spike to boards’ continued focus on inclusion and a concerted effort to have boardrooms “better reflect their customer base and employee population.”

Overall, 77% of new board appointees last year were white, 9.3% were African-American, 6.4% were Hispanic, and 6.4% were Asian or Asian-American.