The U.K.’s Finance Chiefs Will Spell Out How They Plan to Lessen Brexit’s Risk to the Economy 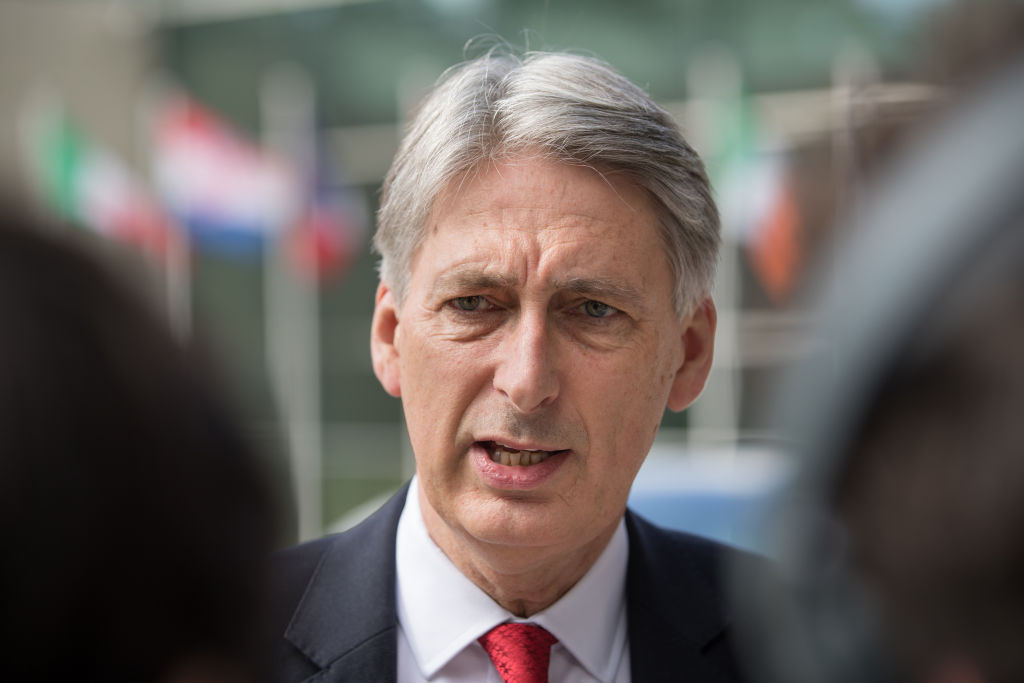 The two men in charge of Britain’s economy are expected to spell out on Tuesday how they plan to prevent a further hit to its already weakened growth prospects following the launch of the country’s historic Brexit talks.

A day after British and European Union negotiators met for the first time in Brussels, finance minister Philip Hammond and Bank of England Governor Mark Carney will deliver speeches they postponed last week because of a deadly fire in a London housing block.

Britain went from being one of the fastest-growing economies among the Group of Seven nations in 2016 to its slowest in early 2017 as the fall in the value of the pound after the Brexit referendum pushed up inflation and hit consumer spending.

While the drag from inflation on the world’s fifth-biggest economy is likely to fade next year, Hammond and Carney have both stressed the importance of avoiding a so-called hard Brexit in 2019.

At the weekend, Hammond revived his opposition to an abrupt departure from the EU, calling for a phasing-in of Britain’s new trade and regulatory relationship with its main trading partner.

“If we are going to radically change the way we work together, we need to get there via a slope not via a cliff edge,” he told BBC television on Sunday.

His tone was less confrontational than that of Prime Minister Theresa May, who repeatedly said no deal with the EU was better than a bad deal before she was weakened by failing to win a parliamentary majority in an election this month.

Hammond had looked set to lose his job until May’s election flop. He has now re-emerged as big business’ leading proponent in government and might provide more details on Tuesday on how he thinks the two-year Brexit process should run.

Hammond may also give more details of his budget plans after saying on Sunday that he was “not deaf” to the weariness of voters to nearly a decade of spending cuts for many services and tight controls on public sector pay.

The combination of rising prices and slowing wage growth represents a challenge for the Bank of England and its top policymakers, three of whom voted last week to raise interest rates to head off the acceleration of inflation.

They were outvoted by five rate-setters, led by Carney, who kept borrowing costs at their record low. But the unexpectedly close vote spurred a brief surge in the value of the pound and government bond yields.

Investors want some clarity from Carney on Tuesday about whether he shares the concerns about inflation or is putting more weight on the hit to spending power of consumers which would suggest he sees no rush to raise rates.

The Confederation of British Industry on Tuesday raised its growth forecasts for 2017 to reflect the economy’s strong end to 2016, but said quarter-on-quarter growth would be stuck at around 0.3 or 0.4% until the end of 2018, roughly half the average seen since 2013.

The speeches by Hammond and Carney are expected to be published at 0730 GMT.