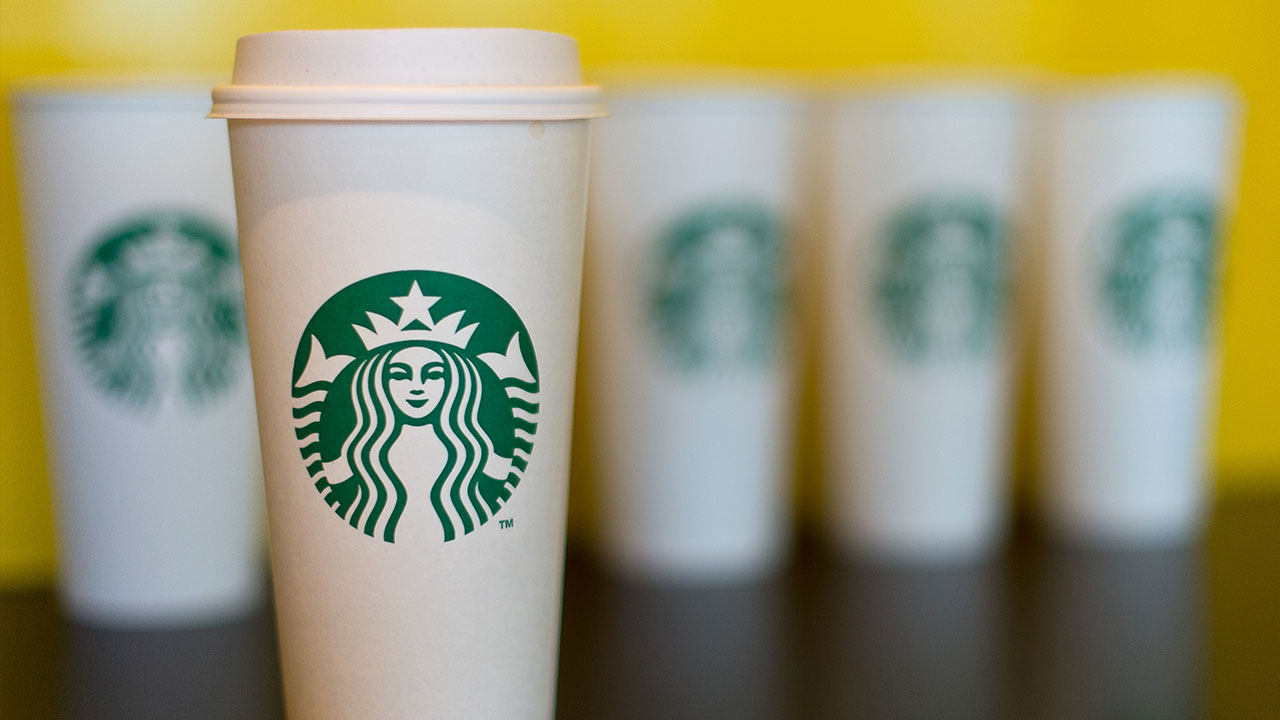 A North Carolina woman said that she was mocked by employees at a local Starbucks for wearing a T-shirt with an image of President Donald Trump.

Kayla Hart said that she walked into one of the chain’s Charlotte stores donning the shirt and was laughed at by a cashier who took her order, according to local affiliate Fox 46. Her order was then labeled with the phrase “Build a Wall,” a reference to Trump’s campaign promise, she said.

“I don’t know what politics has to do with getting a cup of coffee,” she told the station.”They shouted out build a wall and shoved a drink at me and then all the baristas in the back started cracking up laughing.”

Hart said that the exchange caught the attention of fellow customers.

“I just walked out because everyone was staring,” she told the network. “I just found it really sad that I can’t wear a T-shirt with our president without being made fun of.”

“We failed to meet this customer’s expectations of us, and we have apologized and are working directly with her to make it right,” Starbucks said in a statement to Fox 46. “This experience is not consistent with our standards or the welcoming and respectful experience we aim to provide every customer who visit our stores. We have spoken with our store partners about this situation and are using this as a coaching opportunity for the future.”

Hart said that she heard from Starbucks corporate but is waiting on the district manager to reach out before she decides whether or not to return.

“This isn’t me trying to get people to stop going to Starbucks,” Hart told continued. “I just want it to be put out there so people know this is what’s occurring. I don’t think it’s right you should be humiliated for wearing a T-shirt with your opinion on it.”