Musical.ly Is Adding Original Shows from MTV, NBCU, and Hearst 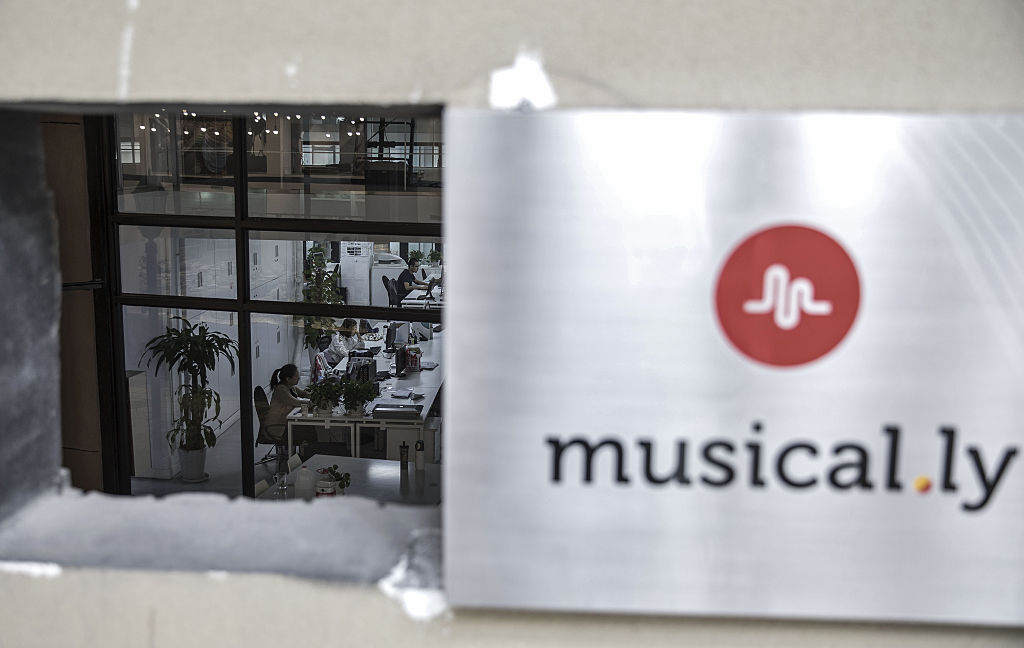 Musical.ly, a lip-syncing social video app popular with Generation Z, is the latest digital company to jump on the original programming bandwagon. The startup is reportedly teaming up with media giants Hearst, NBCUniversal, and Viacom to bring several short original series to the social platform.

Musical.ly’s new content deals with the three media companies will include five original shows from Viacom’s MTV, NBCU’s E! cable network, and publisher Hearst’s Seventeen magazine that are already beginning to roll out on the app, Variety reported on Thursday. The first crop of original shows are likely to run roughly around two to four minutes per episode. They will be designed to be interactive—with Musical.ly users encouraged to post their own video responses—and they will be free to view on the app.

While Musical.ly’s three media partners may eventually launch additional original shows on the app, the first short series will include two from Seventeen, including a do-it-yourself fashion series and a series in which the magazine highlights favorite local spots around New York City. MTV is debuting a version of its partially animated comedy series Greatest Party Story Ever that will feature content from Musical.ly users, while E!’s show, called Crush, will explore the celebrity crushes of social media stars. (Earlier this year, MTV became the first media brand to reach one million fans on the app.)

According to Variety, Musical.ly’s deals with Comcast-owned NBCU, Hearst, and Viacom involve no money changing hands. Meanwhile, with the shows being free to watch and featuring no advertising, for the moment, Musical.ly tells Variety it will wait to figure out ways to make money from this type of original programming on its platform. For now, the company appears to be most interested in getting premium content onto its app at a time when so many online rivals are making similar moves.

Social media giants like Twitter and Facebook have each made big pushes into streaming video content, with Facebook reportedly making recent deals to acquire scripted and unscripted original shows. Perhaps most similar to Musical.ly’s current original series ambitions are the deals that Snapchat has signed with media companies like ABC, BBC, and Vice Media, as well as NBCUniversal, to create short original series that are exclusive to the popular messaging app.

What may set Musical.ly apart from those rivals, though, is the fact that the app wants its users to create their own content in response to its media partners’ original series, with the fans’ videos to be compiled on pages based on specific hashtags for each show.

Introduced in 2014, the Musical.ly app allows users to share short videos in which they lip-sync along with popular songs or other recordings. Especially popular with kids and teens, the app has been downloaded more than 200 million times in three years. In December, the company said it had more than 40 million monthly active users.