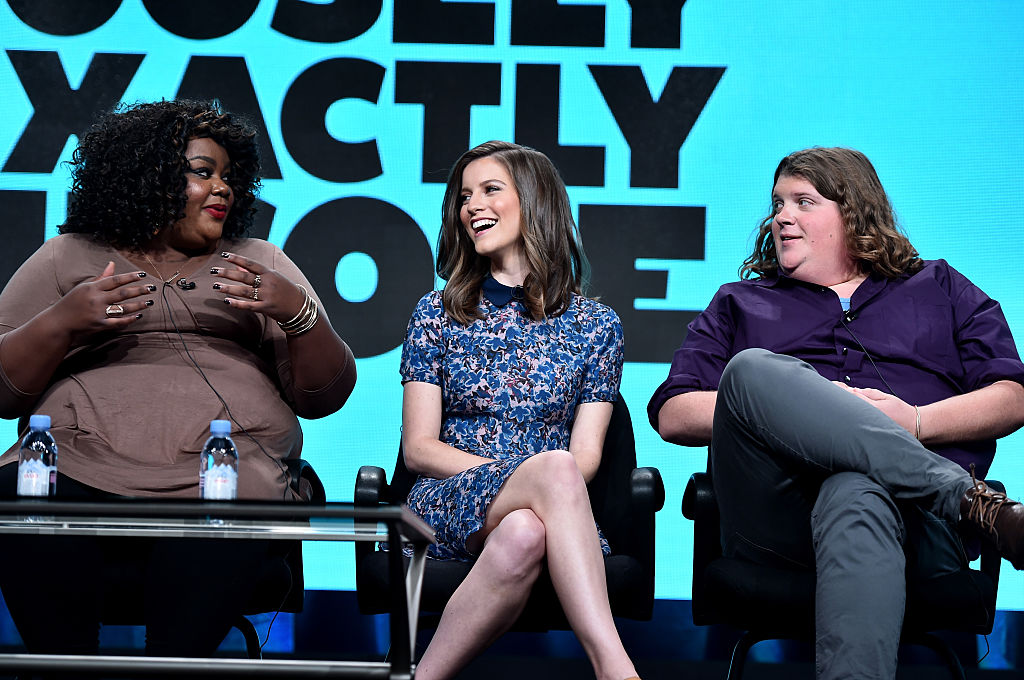 A scripted comedy series could be getting a second chance from Facebook just a few months after MTV cancelled it for low ratings.

Facebook is reportedly close to a deal that would revive comedian Nicole Byer’s series Loosely Exactly Nicole, on which Viacom-owned MTV pulled the plug roughly four months ago after it aired for just one season, according to The Hollywood Reporter. The series, a semi-autobiographical starring Byer as a comedian and actress struggling toward a viable career in Hollywood, debuted on MTV in September and never topped more than 360,000 total viewers per episode before wrapping in October.

If Facebook is, in fact, reviving the series, it would mark a reunion between Byer and Mina Lefevre, the former MTV executive who developed the show at the cable network. Earlier this year, Facebook hired Lefevre to lead its effort to develop original shows for the social media giant. The company previously announced plans to buy original scripted and unscripted programming to bolster its growing video service. As Fortune noted today, Facebook has reportedly signed deals with companies like BuzzFeed and Vox to create longer-form, TV-style video content for the social network’s video service, though some publishers may have reservations about whether it would be worth it for them to do so.

This would not mark the first time that an online-only content provider saved a TV series that had previously been cancelled by a traditional broadcast or cable network. Hulu revived The Mindy Project after Fox decided not to renew the comedy series in 2015, while Netflix has resuscitated freshly-cancelled series such as the western crime drama Longmire (previously on the A&E Network) while also bringing back fan-favorite shows like Arrested Development and Gilmore Girls following long absences.