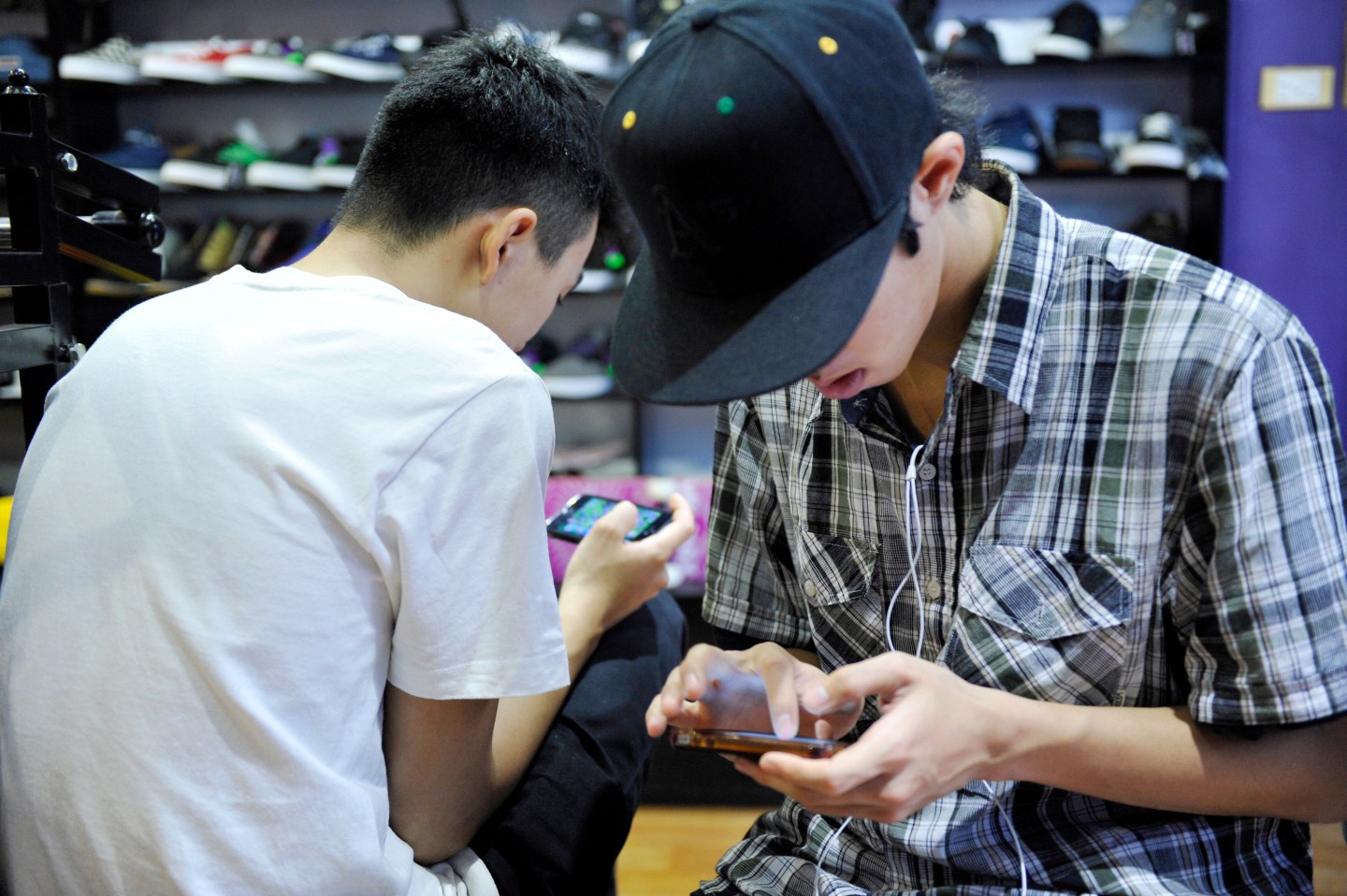 Facebook (FB) has signed deals with millennial-focused news and entertainment creators Vox Media, BuzzFeed, ATTN, Group Nine Media and others to make shows for its upcoming video service, which will feature long and short-form content with ad breaks, according to several sources familiar with the situation.

All of the sources asked to remain anonymous because the deals are confidential.

It is an attempt to deliver on Facebook Chief Executive Mark Zuckerberg’s remarks to investors earlier this month that the company was looking for so-called “anchor content” that would draw people to the video tab on Facebook’s app.

The world’s biggest social media company is set to pay up to $250,000 for the longer, scripted shows which will be owned by Facebook, taking a page from a strategy employed successfully by Netflix Inc and Amazon.com Inc, which both now own some of the content they sell to subscribers.

For the second tier of shorter shows, Facebook will pay $10,000 to $35,000 for each show and give creators 55 percent of revenue from ads, the sources said. Ads will run during both the long-form and short-form shows.

Facebook said in December it would buy original scripted and unscripted programming for its video service. Earlier this year, it tapped former MTV executive Mina Lefevre to lead the effort.

Facebook currently offers live video from a number of news publishers as well as its own users. It has begun testing the water with live sports video in the last few months. Most recently it signed a deal with Major League Baseball to show 20 games live this season.

While Facebook will initially run short-form shows exclusively on its site, the creators of the content will be able to run the shows on their own properties after a negotiated period of time, and will be able to eventually sell them externally, the sources said.

The company is focused on working with news and entertainment makers that are already active on Facebook and have a large millennial following. Vox, BuzzFeed, ATTN and Group Nine Media – the holding company for Thrillist, NowThis and The Dodo – are all working on short-form content for the new Facebook service, the sources said.

Advertisers are interested in learning more about Facebook’s service as they see it as another way to get in front of the growing number of viewers watching their favorite shows on tablets and smartphones, said Monique Lemus O’Brien, a media buyer at The Media Kitchen.