Sir Martin Sorrell: Volatility in the U.S. and U.K. Is an ‘Incredible Opportunity’ for China 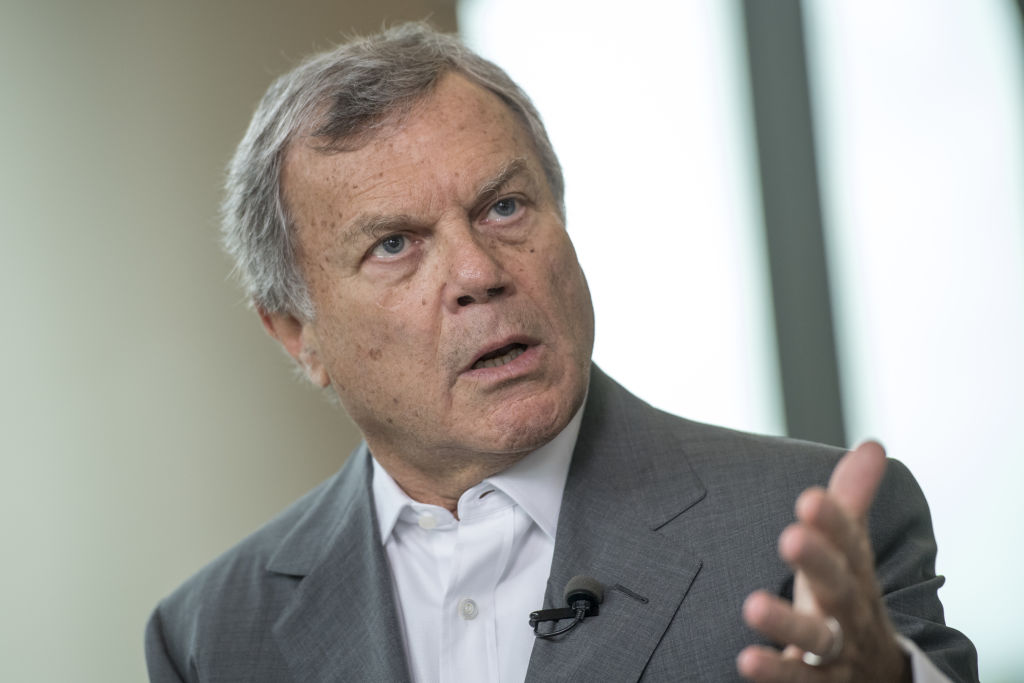 Political volatility in two of the world’s superpowers—the United States and the United Kingdom—has made one thing clear to WPP founder and CEO Sir Martin Sorrell: China has an “incredible opportunity to exercise greater influence, politically, socially, and economically.”

Sorrell, whose advertising and marketing firm employs 200,000 people across 113 countries, delivered this assessment of the geopolitical landscape at a Fortune Global Forum dinner in London on Wednesday night.

The U.S., the U.K., and greater China make up WPP’s first-, second-, and third-biggest markets, respectively. And Sorrell expressed skepticism about the business climates of the first two.

The shock outcome of the U.K. election last week, in which the ruling Conservative Party lost its majority in Parliament, cast Britain into an even deeper state of uncertainty ahead of Brexit talks with the EU, which are scheduled to start Monday.

Labour picked up seats from Prime Minister Theresa May’s Conservative Party in the contest, but Sorrell is sour on how both parties view business. “When I look at the manifestos of both parties, [they’re] treating business more as regulated utilities—I know that’s a controversial thing to say—but I don’t see anything in either manifesto that filled me with a great amount of enthusiasm,” Sorrell told Alan Murray, chief content officer of Time Inc. and president of Fortune.

The unexpected election result and the Conservative’s impending deal with the smaller Democratic Unionist Party could eat into the two-year Brexit timeline to the extent that the U.K. may fail to reach a Brexit deal, Sorrell said. “I think there will be either no deal [given the constrained time frame] or a soft Brexit because the prime minister’s tone after the election—despite reshuffling her Cabinet with a more balanced look—does not seem to have changed. She is just as hardline…as she was before,” he said, adding: “I’m hoping for a softer Brexit, and and I’m hoping for it to be quick.” Though he acknowledged that an expedited agreement is unlikely.

Sorrell is hardly more upbeat about the U.S. He acknowledged that the Trump administration, with its roster of business-oriented Cabinet secretaries and advisors, is more accessible to business than the Obama administration ever was. Yet the White House’s self-inflicted set-backs have so far squandered any chance to pass many of the business-friendly initiatives it’s promised.

“Because they control the House and the Senate they should, in theory, be able to do it, but of course [there are] all the missteps we’re seeing,” Sorrell said, citing the administration’s first failed attempt to repeal and replace Obamacare and the on-going Russia scandal.

China, he said, could fill the void left by the U.S. and the U.K.

A series of meetings with CEOs and chairmen in China two years ago left Sorrell impressed by the technological enlightenment of companies there. Their knowledge of the Internet, specifically e-commerce, was “way in advance” of what WPP had seen among “legacy companies” in the West.