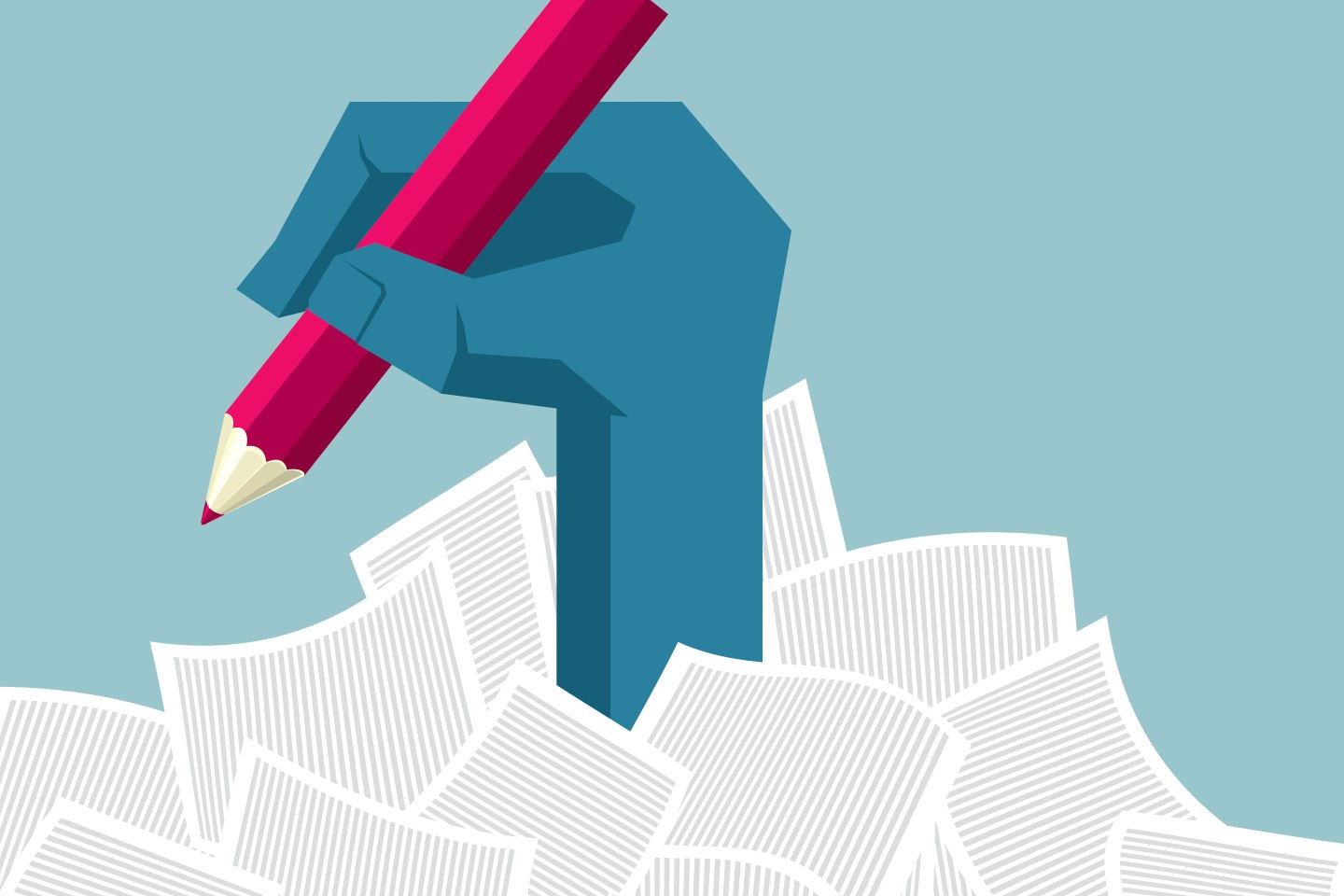 I almost said no when Ellen asked me to fill in on raceAhead. But a professor I interviewed last week changed my mind in a big way.

Dr. Kira Banks and I spoke by phone about some of the diversity numbers the Fortune data team collected from Fortune 500 companies. The conversation wasn’t about whether I should write this newsletter. Instead, we discussed the dog-eared script that’s routinely used to talk about workforce demographics, one that shames companies for failing to hire more people from marginalized groups.

“I think it’s really important to not blast or denigrate companies with these numbers, because most [companies] have these kinds of numbers. That doesn’t mean you don’t challenge them to do better” she said. “To get us to a point where we’re getting better, we have to be willing to disaggregate data and commit to actually doing better.”

Give yourself a moment to digest her statement.

Banks isn’t suggesting that we stop asking companies to do better. And she’s not suggesting that companies stop releasing their diversity data. Transparency makes companies accountable. That sends a powerful message that change is both possible and a priority.

If you asked me a year or even six months ago, I would have told you it was entirely fair to publicly shame companies whose public diversity data showed there was much to be desired.

I am, after all, both a woman and a person of color. And since I code and use data science for my reporting, there’s an added layer of otherness associated with sitting at this intersection, particularly among the more technical workers in my field.

There’s no getting around the fact that news about corporate diversity and inclusion feels personal and urgent to me. Which brings us back to why I almost refused Ellen’s request to write this newsletter. I got stuck on the fact that knowing how bias and blatant discrimination has bent the arc of my own career isn’t the same as being a Corporate Diversity Expert.

Shouldn’t I have read more books on this? Given more speeches? Have a definitive and well-researched answer on how to fix everything?

But this line of thinking is limiting, just as it’s limiting for companies to withhold diversity data because their numbers aren’t perfect and they still have work to do. Transparency — not perfection — is the price of entry for joining the conversation. It shows an earnest commitment to doing the work to move the needle.

My personal to-do list includes reading more books. Currently on my list are “Hunger,” from Roxane Gay, and “The Diversity Bonus: How Great Teams Pay Off in the Knowledge Economy” from Scott E. Page, who talks more about identity diversity in this book than his last. I also want to keep examining my own biases and find the right way to be an ally to other marginalized groups.

I live for the glitter, gowns and gags on RuPaul’s Drag Race (now I’m singing the theme song aloud to myself), but I could stand to brush up on drag and LGBTQ history. I’ve seen “Paris Is Burning,” want to see “Kiki” and am open to book recommendations.

I expect this list will change over time. For companies, the list will look different and is also subject to change. It should.

But in general, frank conversations with employees and the public — which includes potential hires — are a good place to start. Reviewing or creating mentorship programs also helps. And I bet the folks over at CEO Action for Diversity and Inclusion would be happy to hear from more chief executives.

This essay is my best attempt at understanding why a company might be reluctant to release its workforce demographics because it isn’t sure how to fix the problem. Transparency is scary. And so with trepidation, I’m willing to say it first: I don’t have all the answers, either.

This doesn’t mean I’ll stop challenging companies. The very nature of my work requires me to ask tough questions. I will, however, pledge to write about diversity data with the understanding that it represents real people who have their own work to do and valid reasons to be nervous when talking about it.

We need everyone at the table, which means we’ll need several overflow rooms — oh, and could someone please set up a conference call for the folks at home?

– Stacy Jones is the data editor at Fortune. She’s filling in for Ellen McGirt on raceAhead, Fortune’s daily newsletter on race and culture, while she’s out on vacation. Sign up to receive the daily newsletter here.