Why Mental Health Deserves a Mention in the Queen’s Speech 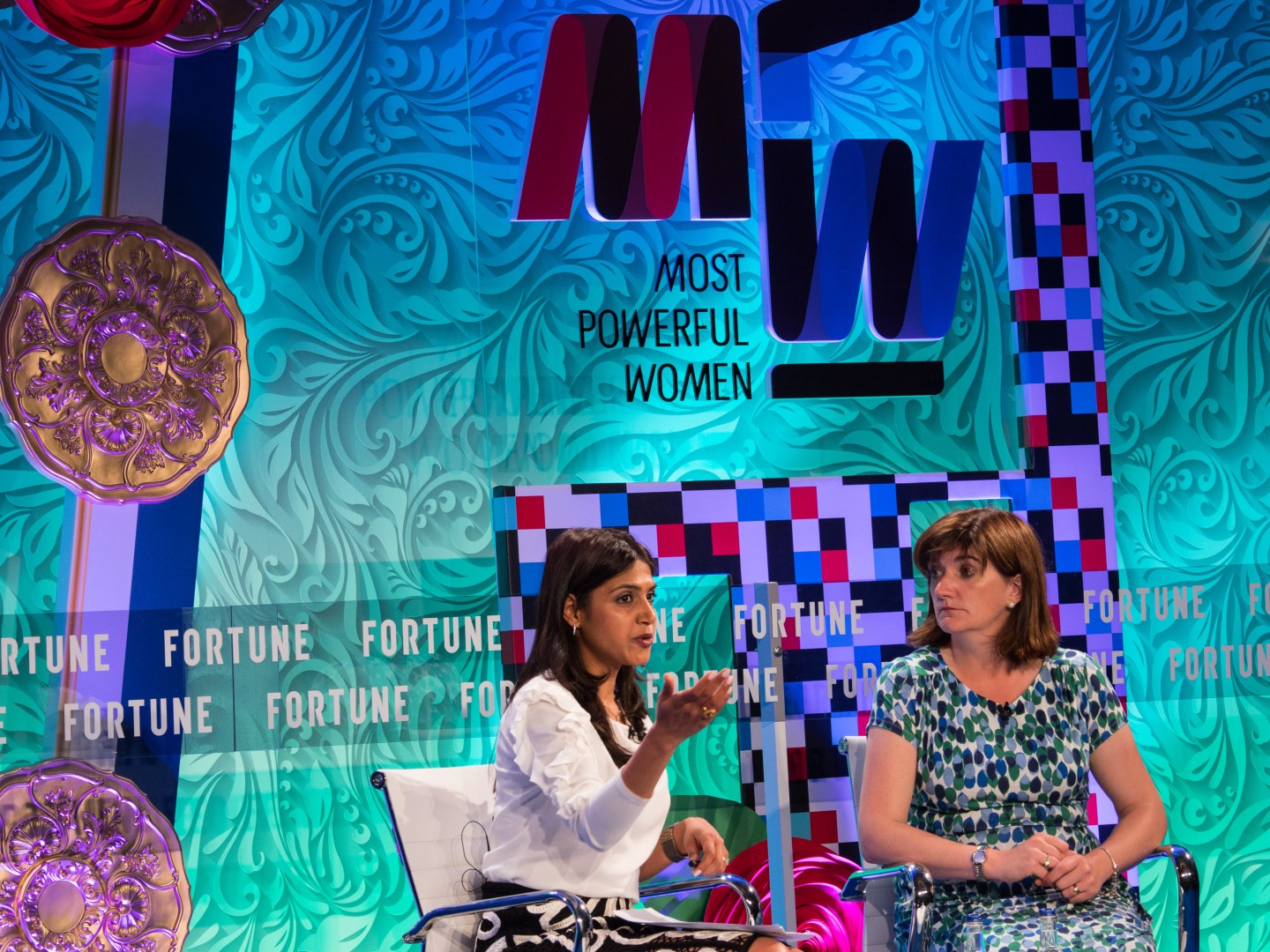 Nicky Morgan, a Conservative member of the U.K. Parliament, appeared on stage at the Fortune Most Powerful Women International Summit in London on Monday, four days after her party nearly lost its majority in the House of Commons in the snap election called by Prime Minister Theresa May.

Morgan, who herself won reelection on Thursday, made perhaps the understatement of the evening, calling the outcome “unexpected.”

The MP attended a meeting May held with her Conservative colleagues earlier on Monday in which the prime minister reportedly apologized for her political miscalculation. Shortly after stepping out of the meeting, Morgan told the Fortune audience that what voters want from the government right now is “certainty.”

“There’s no appetite for another election,” she said.

The impending Brexit negotiations may be one factor fueling voters’ need for assuredness. The U.K.’s unprecedented talks with the European Union are scheduled to start next week. May called the snap election seven weeks ago in an effort to secure a stronger majority in Parliament and bolster her negotiating stance with the EU. Instead, the vote weakened her grip on power, making her more vulnerable to factions of MPs that oppose her preference for a clean or “hard” split from the EU.

Morgan provided few hints of how last week’s vote may alter May’s stance. “We have our demands and Brussels has theirs,” she said. “We’ll see where we end up.”

As luck would have it, the so-called Queen’s Speech, an annual event at which Queen Elizabeth reads aloud remarks (prepared by the government) about the legislature’s agenda, is also scheduled for next Monday. Morgan said she hopes mental health will get a mention in the address, since it’s an issue that could garner cross-party support.

Morgan’s reference to mental health is notable as one of May’s biggest campaign blunders came when she released a Conservative Party proposal for elder care. The policy was immediately dubbed a “dementia tax” since it seemed to disadvantage those suffering from longer-term illnesses and their families. The backlash was so harsh that May had to walk back the proposal, which ignited claims of flip-flopping.

Despite her own party leanings, Morgan did lob an assessment that gained universal approval Monday evening: “Politics in this country,” she said, “seem to get more and more interesting.”