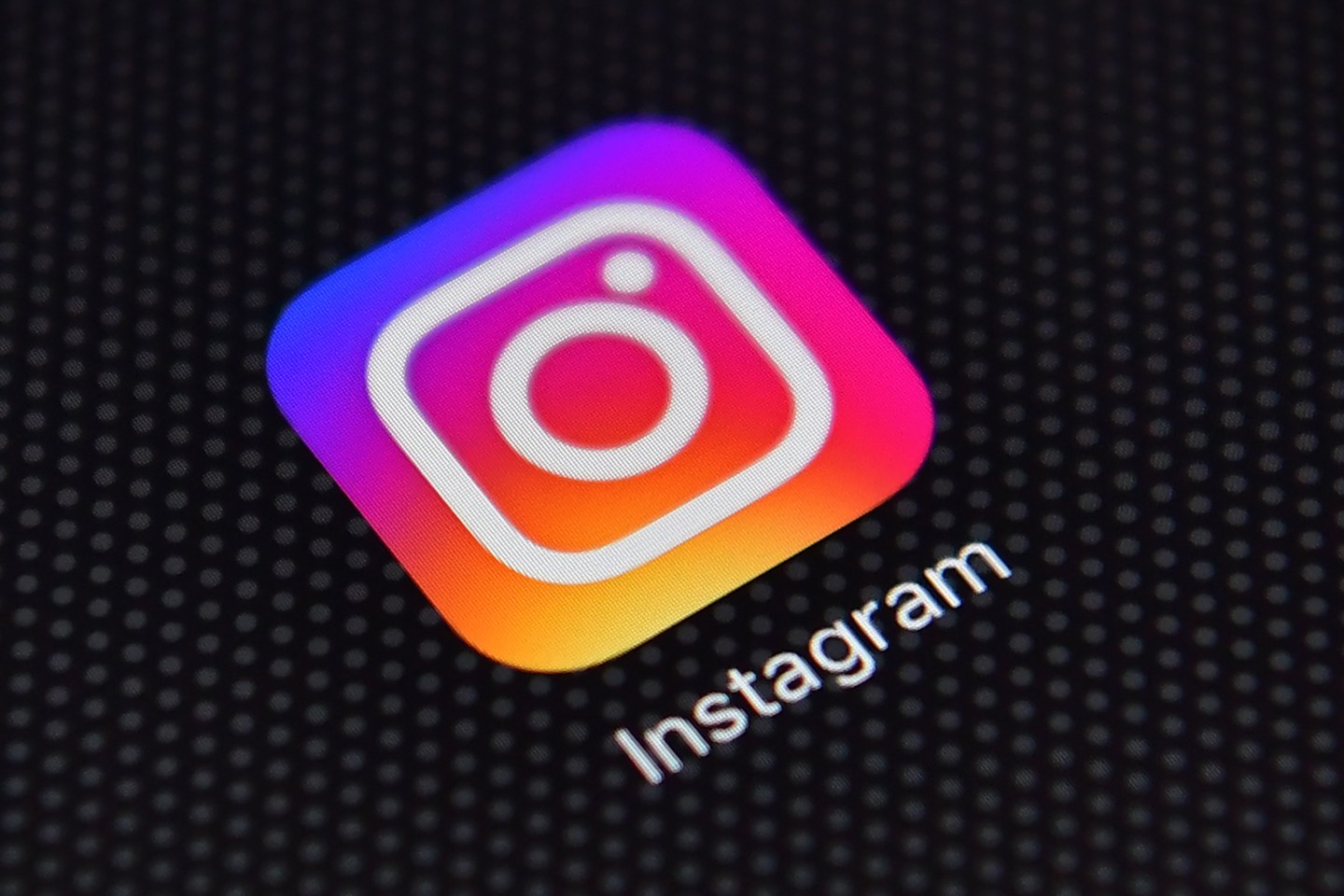 The Instagram app logo is displayed on an iPhone on August 3, 2016 in London, England.
Carl Court— Getty Images

Popular photo app Instagram is cracking down on an annoying form of marketing spam that has appeared on the service for years.

It is blocking services that try to help users get more followers by automatically responding to other users’ posts, according to The New York Times,

Facebook-owned Instagram has become a giant in the photo sharing space with more than 700 million monthly active users. But as the number of users has grown, it’s also become a destination for marketers to pitch their products and services. In fact, eMarketer estimates that marketers spent more than $570 million on Instagram in 2016.

A number of services, including Instagress, charge users $10 or more monthly to automatically like or comment about other Instagram user’s photos and videos. The aim is to help users get more followers and make users’ accounts more visible.

These automated services can respond so quickly to posts that they often slip past Instagram’s anti-spam and bot detection technology.

Instagress said it was forced to shut down at the request of Instagram, according to Business Insider, as the service violated Instagram’s terms of service. A spokeswoman for Instagram told The New York Times that it considers “any service that allows people to create bots to gain inauthentic followers as spam.” The company’s guidelines also stipulate that users should not “artificially [collect] likes, followers, or shares.”

In response to a question about why it took so long for Instagram to revoke access to these services, a spokesperson for the app said that “new apps are launching all the time, so our abuse-fighting team is constantly updating its enforcement tools, which include both automated and manual systems.” The company also said that is “aggressively works to counter and prevent spammy activity, including blocking accounts.”

This isn’t the first time that Instagram has cracked down on spam. In 2014, the company also went on a campaign to rid the mobile app of fake accounts. As a result, the follower counts of many celebrities declined. For example, pop star Justin Bieber’s follower account dropped by 3.5 million and reality TV star Kim Kardashian lost over 1 million followers.