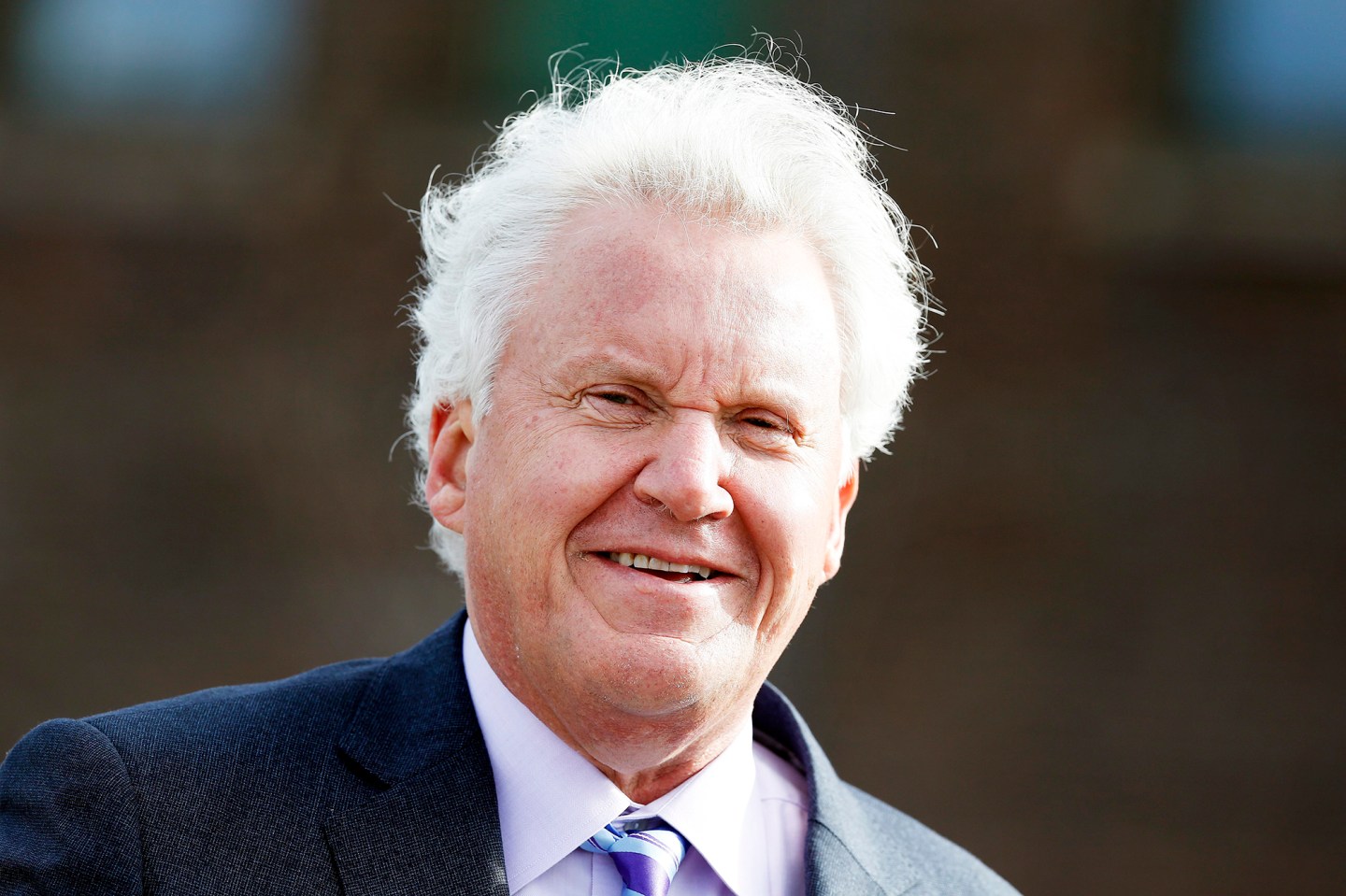 Jeff Immelt took over as CEO of General Electric (GE) just four days before the terrorist attacks of Sept. 11, 2001. Since then, Immelt has presided over a 30% decline in GE’s stock price, costing GE some $150 billion in market value. Still, while GE has no plans to pay its former executive a severance package when he retires at the end of this year, Immelt’s net worth is likely to get a much bigger boost when he leaves than the company would make it seem.

GE has long prided itself, dating back to the days of former CEO Jack Welch, on its lack of severance agreements with its executives and its decision to eschew controversial golden parachute arrangements that pay out windfalls when CEOs leave the company under certain circumstances. That said, GE endured its own controversy shortly after Welch’s retirement, when divorce filings revealed in 2002 that the ex-CEO was still receiving a salary and other perks reportedly worth as much as $417 million.

Though GE has since instituted policies designed to increase transparency for such rich packages, Immelt himself still stands to make at least half that much—and likely a lot more. When he leaves GE, Immelt is set to take home nearly $211 million, on top of the salary and bonuses he has accumulated in his more than 35 years there.

While GE does not explicitly pay out severance packages, it does allow executives to receive most of their stock and stock option grants in full upon their retirement, even if they would otherwise be required to keep working at the company to receive them. That will allow Immelt to collect more than $39 million when he retires, on top of the nearly $82 million in pension benefits to which he is also entitled. Add to that the more than $75 million in GE stock that Immelt owns and will now be able to sell as he pleases, plus some other retirement benefits and pay GE still owes him, and the total adds up to almost $211 million.

Still, if Immelt gets a retirement deal anything like the one his predecessor received, he may also be eligible for “continued lifetime access to company facilities and services,” as the company provided to Welch when he retired. On top of his $3.8 million salary and $4.3 million bonus in 2016, Immelt received nearly $1.2 million in miscellaneous compensation, including $257,639 for his use of GE’s private jet.

And even though GE says in its corporate proxy filings that it seeks shareholder approval when seeking to pay severance benefits, there’s a good chance that it won’t have to in Immelt’s case. The company’s policy only kicks in when the proposed payment is worth at least three times the executive’s base salary and bonus (which for Immelt was $8.1 million last year). But even if GE wants to pay Immelt a severance package above that threshold (or more than $24.4 million), it likely still won’t tell shareholders about it, as the policy has another catch: It only applies when the executive’s employment “had been terminated before retirement for performance reasons,” according to GE’s filings.

That’s good news for Immelt, who, after delivering a woeful return in GE stock over his tenure, won’t have to worry about convincing shareholders that he deserves more pay on his way out the door.