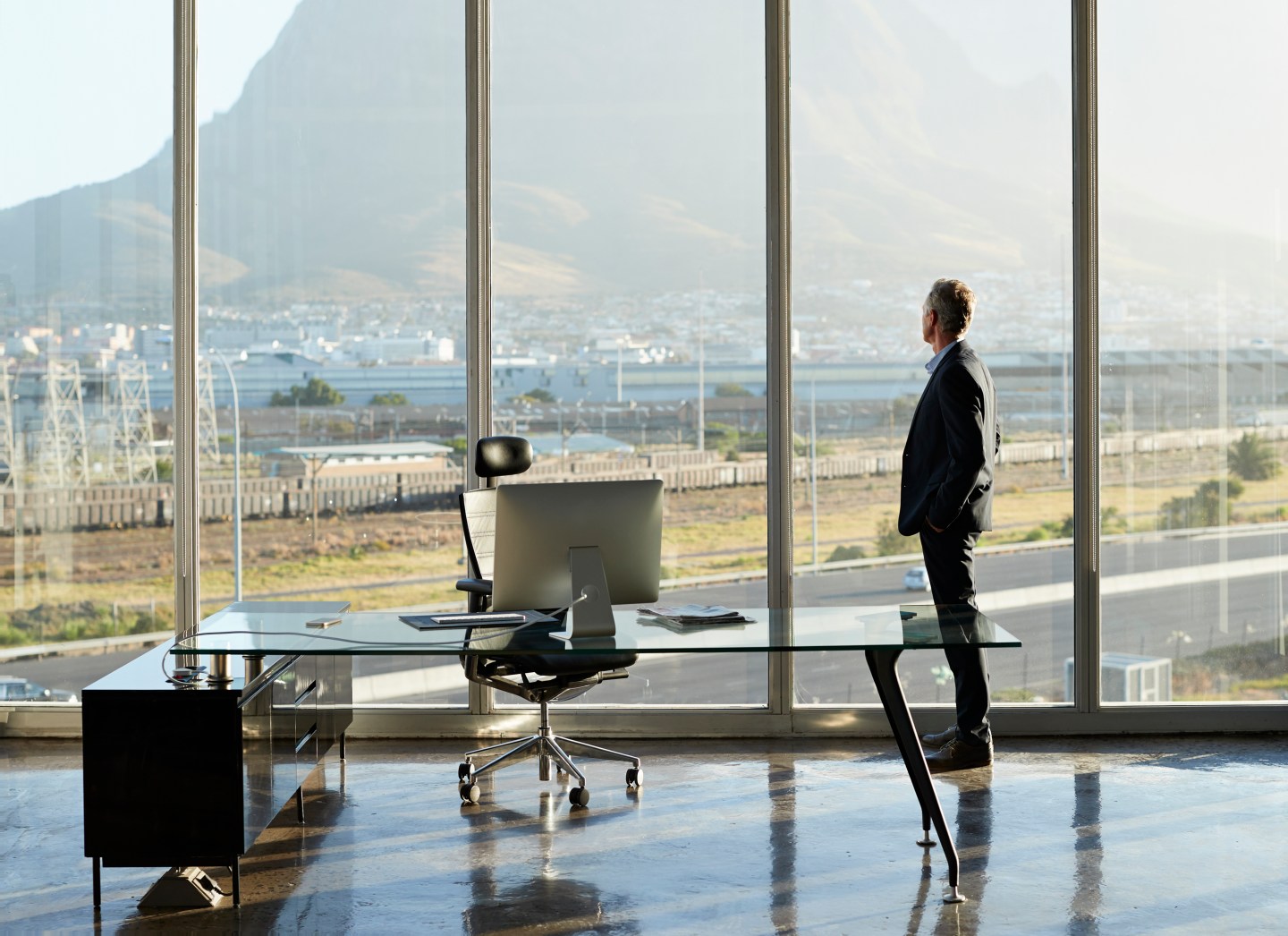 The House of Representatives voted Thursday to pass the Financial CHOICE Act, which would roll back Dodd-Frank legislation, including the requirement that publicly traded companies report their CEO-to-median-worker-pay ratio. Now before the Senate, which is expected to craft its own Dodd-Frank overhaul, the act is igniting critics who say this sort of transparency is what’s needed to reel in high CEO pay. However, examining how and why CEOs are paid shows they aren’t overpaid at all.

The widely held belief is that CEOs are overpaid because their annual compensation often runs into the millions—and sometimes tens of millions—a year, while the average worker is paid a fraction of that amount. But these executives are actually fairly compensated, given the expanding scope of their responsibilities and the highly competitive talent market at the top.

While critics point to a wide gap between CEO and median worker pay—reportedly 347-to-1—it’s not an apples-to-apples comparison. Compensation for CEOs of the largest companies is about 10% salary and 90% “variable pay,” or incentives that are earned based on how well the company performs. For the average employee, the mix is the opposite: about 90% salary and 10% incentives. On a salary-to-salary basis alone, the comparison between the CEO and the average worker would be a much narrower ratio: approximately 20-to-1.

See also: It’s Time for Trump to Do Something About High CEO Pay

CEO pay has increased over the years because today’s leaders are responsible for growing companies that are more complicated than ever before due to factors from globalization and digitization. At any level, higher pay aligns with bigger job responsibilities and greater complexity. It’s no surprise then that CEO pay has increased—and will probably continue to do so.

Business leaders also know that a strong CEO can have a significant impact on growth. Since boards of directors are responsible for expanding shareholder value, they recognize the importance of having a CEO who can deliver.

Highly qualified CEOs are a rare breed; there is only a small pool of executives who can lead effectively at the highest level, with the expertise and leaderships skills needed to guide and grow a company. To recruit and retain that top talent, compensation must be competitive.

While the amount of cash and incentives paid to CEOs may look large or even overly generous, when compared to pay for the average employee, it’s not exactly what it seems. Executive pay is dwarfed by the gain in a company’s market capitalization when the stock price appreciates—if a strong and capable CEO is at the helm.

A look inside compensation practices helps explain how CEOs are paid. If a company has a strong succession process, identifying and developing internal candidates, there may be a highly qualified person in-house who can step into the CEO role. Initially, that internally promoted CEO is generally paid below market—at what’s known as the 25th percentile, or the lowest quadrant of comparable CEO pay. With experience and proven performance, that leader will be raised to the market rate (50th percentile) over a two- to three-year time period.

But if the company has to recruit externally, particularly to hire a “star” CEO, that means having to offer significantly more compensation: starting out at the 50th percentile (the median), or even above market at the 75th percentile (the top quadrant of comparable CEO pay). In addition, external hires often require bigger severance packages to offset the uncertainty of going to a new company, as well as payments to “make them whole” on incentive compensation they left behind at their prior employer.

While such complex compensation packages can appear quite large, it’s also important to recognize that CEO pay does not come with a guarantee. Companies are designing more pay-for-performance programs, in part due to federal regulations and media scrutiny of executive pay. In fact, the variable pay component based on company performance has increased substantially. As Korn Ferry has found, two-thirds of CEO compensation is composed of long-term incentives that pay out, on average, over a three- to 10-year timeframe. Thus, the CEO compensation disclosed in the company’s proxy statement reflects mostly the “pay opportunity” for the leader—not the “realized pay.”

When the company’s performance targets are achieved, everyone benefits: shareholders, whose stakes in the company appreciate; employees, as the organization adds jobs and new promotion opportunities; the government, collecting more tax revenue; and even the community, in which the company is located. This is a “trickle-down” positive impact that can be linked directly to having an effective CEO, who must demonstrate strong performance in order to earn their pay.