Starbucks Pledges to Donate 50 Million Meals a Year by 2020 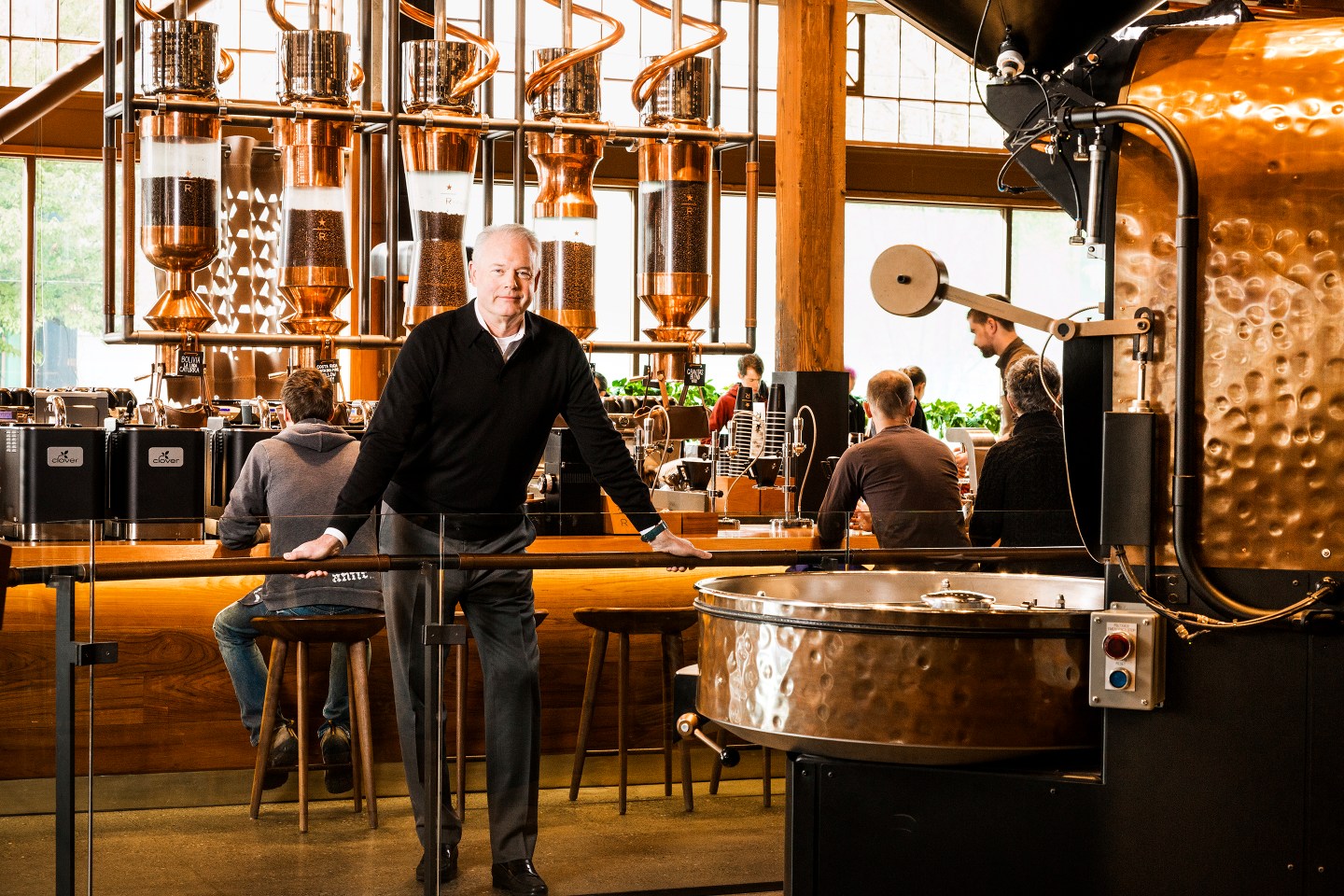 Kevin Johnson, the new CEO at coffee giant Starbucks, was in New York City on Thursday to toast an achievement that had nothing to do with hitting a sales target or a new stock market high.

Instead, the company announced that its FoodShare program—which donates all unsold, leftover food to food banks—has donated more than one million meals to date, and has expanded to 10 markets, including New York City. By 2020, Starbucks aims to donate roughly 50 million meals a year by expanding the program to all of its U.S. company-operated stores. (There were 7,880 locations at the end of the last fiscal year).

Johnson told Fortune in an interview that the idea to donate food waste came from the company’s in-store employees. Wasted food is a wide-scale problem for restaurant and grocery chains: more food reaches landfills and incinerators than any other single material in the U.S., yet some 42 million Americans live in food insecure homes.

In New York, Starbucks is working with the nonprofits Feeding America and City Harvest to ensure that unsold food from stores located across the city will be used to make meals for the needy. The program is launching at just 45 local Starbucks restaurants, but over time, it will expand to all 305 stores in Manhattan, donating more than one million meals annually to local residents.

“Our vision is that by us doing this, we can encourage other food and beverage establishments to have that same partnership with Feeding America,” says Johnson, who succeeded Howard Schultz as CEO of Starbucks in April. (Read more about the transition of power in the Fortune magazine feature: “Howard Schultz Has Something Left to Prove.”)

Jilly Stephens, executive director of City Harvest, says beyond Starbucks, the organization has also worked with sandwich shop Pret a Manger, meal-kit startup Blue Apron, and over 2,500 other businesses to ensure that donated foods end up at local food banks. But advocates have said major restaurant chains could do more to donate their food.

For Starbucks, the FoodShare program is part of the company’s broader mission to insert itself as a corporate voice that champions bigger-picture causes. Some of those are almost universally praised projects to date: enhancing maternity and parental benefits, and pledging to hire more military veterans. Other initiatives, like a pledge to hire 10,000 refugees in its stores worldwide, generated a more mixed response.

When Johnson was asked whether Starbucks would continue to be a voice for larger, social topics, Johnson pointed to the company’s mission statement.

“If you start with our mission statement: to inspire and nurture the human spirit – one person, one cup and one neighborhood at a time. That says it all,” he said. “Things we can do that are good for the community, good for the country, good for other people—we are going to embrace those. That’s not about making some political statement, but doing what is right.”