Verizon Plans to Cut About 2,000 Jobs at Yahoo, AOL 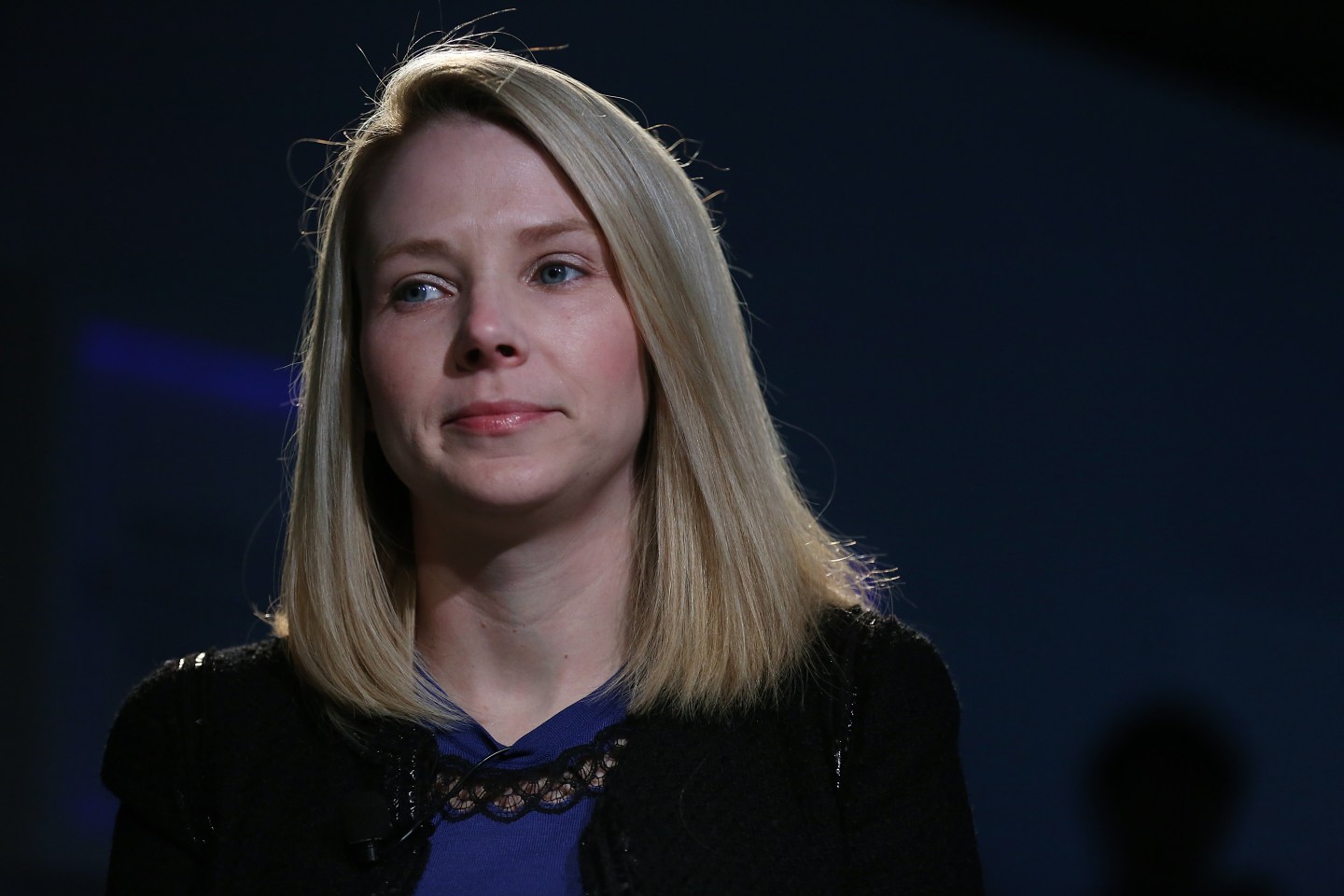 Verizon is expected to cut about 2,000 jobs when it completes its $4.48 billion acquisition of Yahoo’s core assets next week, a person briefed on the matter said.

The cuts are expected to come from Verizon’s AOL and Yahoo units and represent about 15% of the staff at the two units.

Many of the jobs are in California and some are outside the United States, according to the source, who asked not to be identified because the matter is not yet public.

Yahoo shareholders on Thursday approved the company’s sale, according to preliminary results from a shareholder meeting, and it is expected to be completed on Tuesday.

The No. 1 U.S. wireless operator is combining Yahoo’s search, email and messenger assets as well as advertising technology tools with its AOL unit, which it bought in 2015 for $4.4 billion. Verizon has been looking to mobile video and advertising for new sources of revenue outside the oversaturated wireless market.

The acquisition marks the end of the line as a separate corporate entity for Yahoo, a storied Web pioneer once valued at more than $100 billion.

The Yahoo (YHOO) deal came after activist investors led by Starboard Value lost faith in Yahoo CEO Marissa Mayer, who was hired in 2012, and forced what became a protracted sale process. Mayer is not expected to remain at Yahoo after the sale is completed.