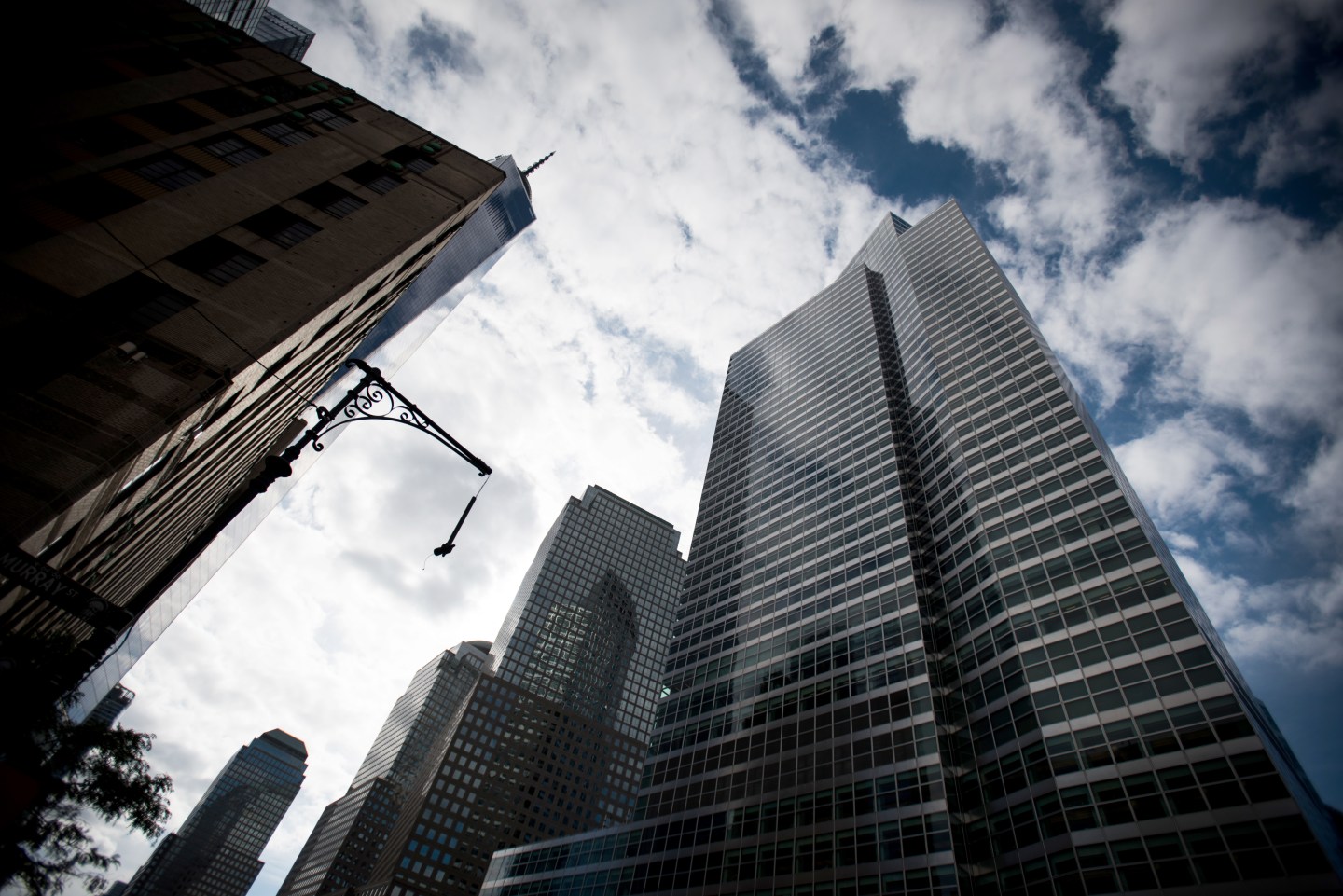 U.S. savers who routinely scour personal finance sites for the best deposit rates are soon going to see an unusual bank at the top of the list: Goldman Sachs (GSJ).

Goldman had previously offered savers 1.05%. The average national rate for savings accounts is currently 0.06%, according to the U.S. Federal Deposit Insurance Corporation.

The move makes Goldman the highest interest paying bank, according to personal finance website Bankrate.com. The firm is aggressively trying to boost its deposit base and attract Main Street clients.

Goldman’s online deposits from individuals total $12 billion, a small but growing fraction of the $128 billion in overall deposits on the firm’s overall balance sheet. Still, that is far less than large commercial banks like JPMorgan Chase & Co with $1.4 trillion in deposits.

Goldman hopes increasing its deposit base will help it boost profits if it can find ways to lend them profitably. The bank is looking to make further inroads into lending broadly across wealth management and investment banking, as businesses like trading struggle to generate the type of returns they once did.

Deposits also represent a more stable type of funding and are less likely to disappear during times of stress than other funding sources. Regulators may have been pushing banks to rely more on deposits since the 2008 financial crisis.