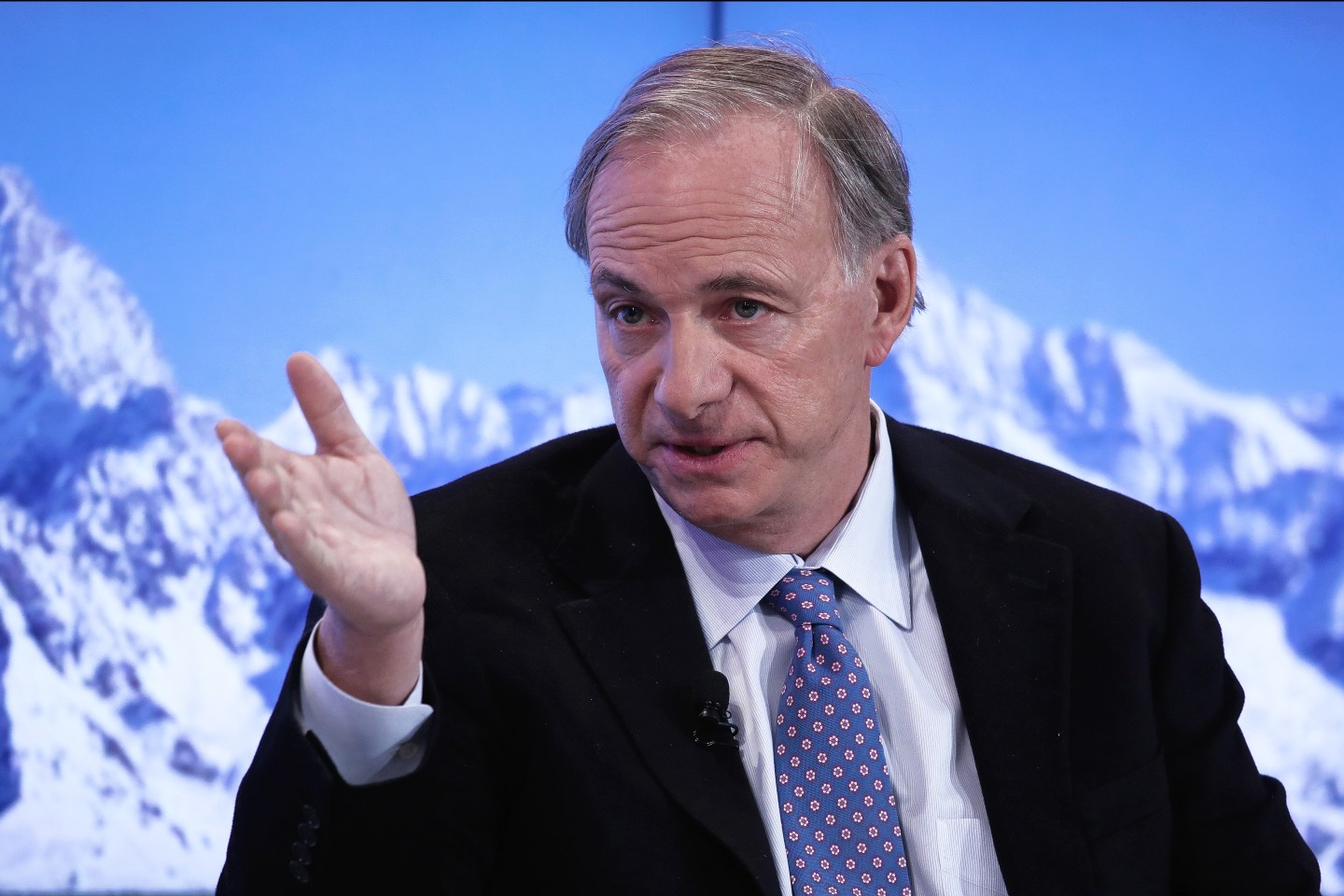 The billionaire founder of Bridgewater, the world’s largest hedge fund by assets under management, says he has grown even more concerned about President Donald Trump.

In a LinkedIn post Monday, Ray Dalio acknowledged that while Trump may not be predictable, his decision to exit the Paris Climate Agreement signed by 195 nations does at least reveal one consistent behavior: the pursuit of conflict.

“The more I see Donald Trump moving toward conflict rather than cooperation, the more I worry about him harming his presidency and its effects on most of us,” Dalio wrote, noting that Trump tends to make choices for just a segment of the population—American manufacturing workers—at the expense of the greater “ecosystem, the whole world community, and the whole of the U.S.”

And indeed, in his Friday speech regarding his decision to exit the Paris agreement, Trump painted a narrative of the U.S. up against the rest of the world.

“The rest of the world applauded when we signed the Paris Agreement—they went wild; they were so happy—for the simple reason that it put our country, the United States of America, which we all love, at a very, very big economic disadvantage,” Trump said. “We don’t want other countries and other leaders to laugh at us anymore.”

In a campaign called “We Are Still In,” over a thousand organizations have also pledge to carry out the accord’s climate change goals.

“In the absence of leadership from Washington, states, cities, colleges and universities and businesses representing a sizeable percentage of the U.S. economy will pursue ambitious climate goals, working together to take forceful action and to ensure that the U.S. remains a global leader in reducing emissions,” they wrote.