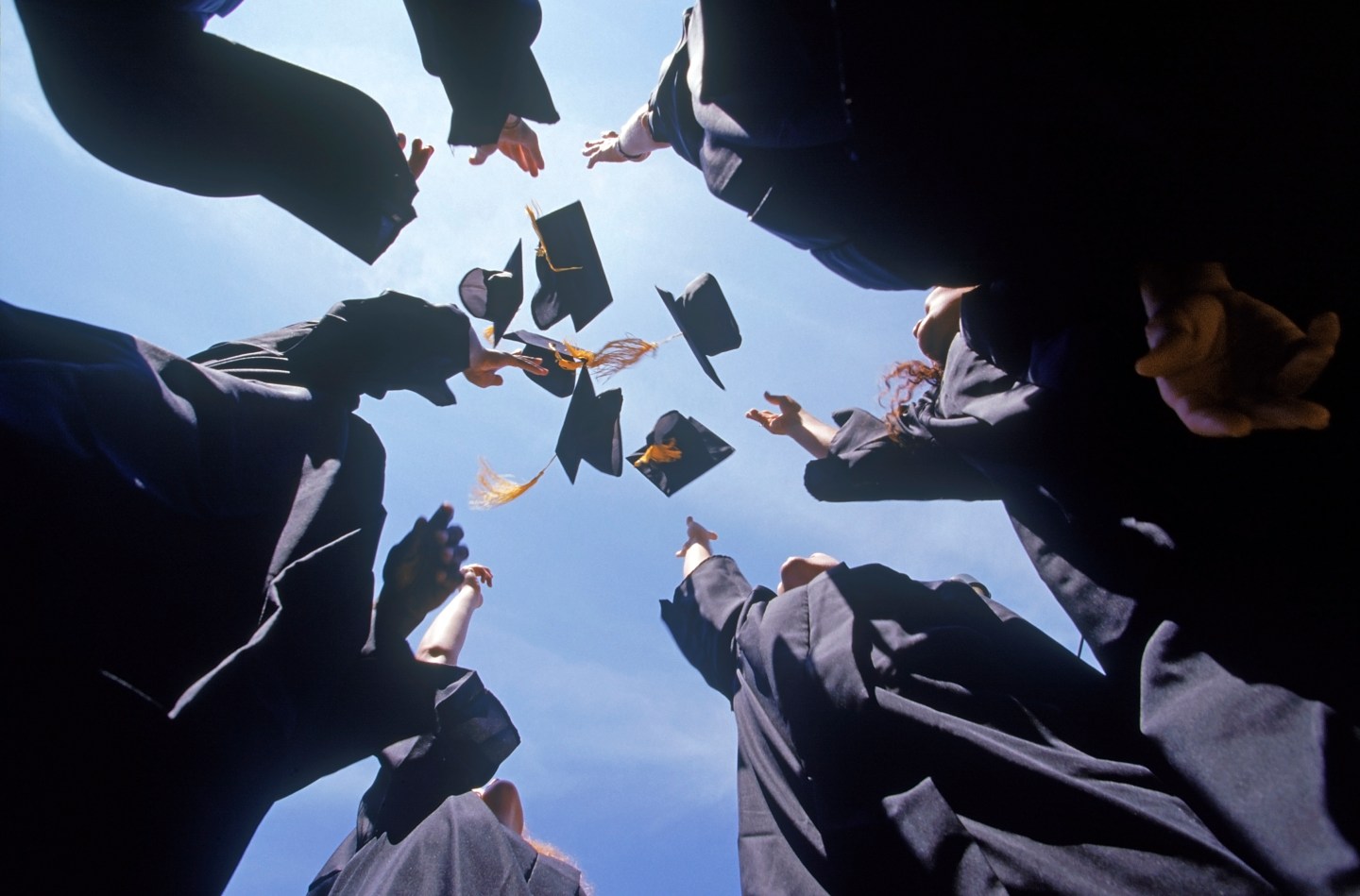 The Leadership Insiders network is an online community where the most thoughtful and influential people in business contribute answers to timely questions about careers and leadership. Today’s answer to the question, “What advice do you have for college graduates entering the workforce?” is written by Eric S. Yuan, CEO and founder of Zoom.

When graduation rolls around, it seems everyone is happy to dispense pearls of wisdom to young adults about to enter the workforce. Yet not all advice is created equal; when it comes to business, most of us want counsel from seasoned executives that have been tried and tested.

My road to founding Zoom was not without its challenges. And I know other Silicon Valley CEOs who have realized their dreams but encountered some significant roadblocks on their way to success. I spoke to those executives regarding their advice for graduates, and added my advice to the mix.

Mike Tuchen, CEO of Talend, a global leader in cloud and big data integration software that was one of just five tech companies to go public in 2016, wasn’t always so successful. He co-founded software startup Paramark over a decade ago, but the company failed. “No one made money on the ultimate sale, including the founders with large personal investments,” Tuchen says.

During college, Tuchen discovered the power of data. He was the smallest member of his crew team, so was challenged with figuring out how to make his body as efficient as possible. He embarked on what became a lifelong regimen of working out, and recording his weights and reps daily. Tuchen discovered that data, detailed measurement, and course correction is transferable to business. He then used data to steer the company to a very successful public offering.

Tien Tzuo, CEO of subscription software company Zuora, was born in Taiwan. He grew up in the 1970s in the Flatbush section of Brooklyn, a borough of mostly immigrants and some gangs (Tzuo was mugged twice as a kid). Nonetheless, he made his way to Cornell, where he earned a bachelor’s in electrical engineering. After 15 years of working, first at Oracle and then Salesforce, Tzuo founded Zuora and faced challenges again. The company was a success, but his high-driving, low-empathy management style was not, causing him to lose employees by the dozens. At first he made excuses and tried to shift the blame, but eventually Tzuo made a list of 10 areas to work on, and turned the ship around.

I grew up in China and founded my first company there. Patience and motivation were something that I always focused on. As a young entrepreneur in China, I longed to come to the U.S., but was rejected for a visa eight times. I continued to persevere and was finally approved on my ninth application. More than a decade after arriving in the U.S., I founded Zoom, bringing a long-time dream to start an enterprise video communications company to life.

I would advise graduates not to rely on any external factors for their success. Instead, they should educate themselves and find their motivation within. If they follow this advice, they will not only achieve more, but also find sustainable happiness.