Oreo O’s Cereal Is Returning After A 10-Year Absence 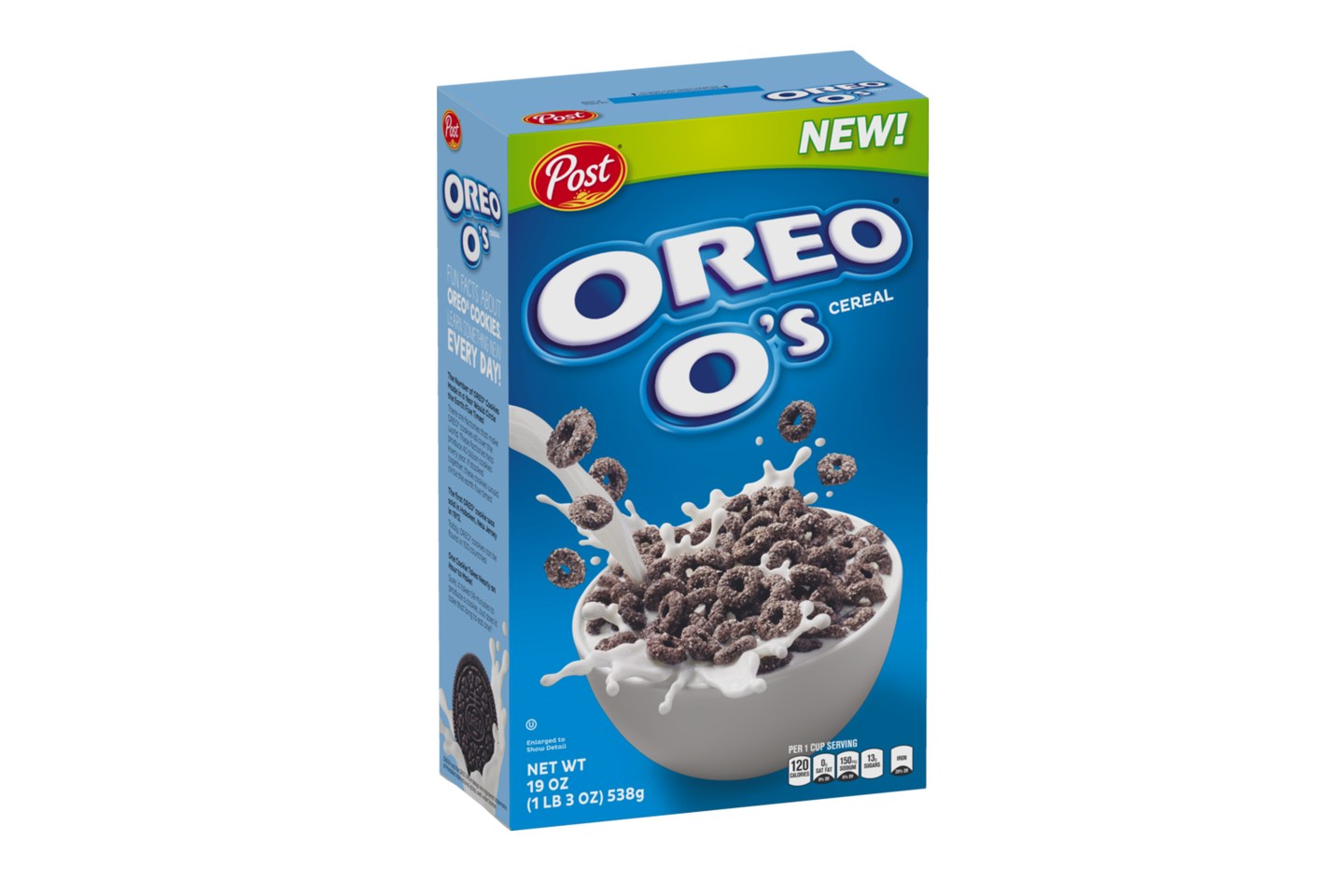 The 90’s renaissance has hit the cereal aisle.

Cereal maker Post Holdings (POST) confirmed this week that it would bring back the popular Oreo O’s children’s cereal, which initially debuted in 1998 and was on store shelves for a nearly decade-long run before disappearing in 2007. Post, the third-largest cereal maker in the U.S. with brands like Raisin Bran and Honey Bunches of Oats, says that Oreo O’s will start to hit retail shelves this month for a suggested retail price of $3.98 per box. Post says that Oreo O’s will initially be sold in Walmart (WMT) starting June 23, with the big box giant enjoying an exclusive for three months.

The company says the new variation of the product is similar to what they’ll remember from the brand during its heyday: it will feature Oreo cookie bits and crème coating. The Ore brand is licensed from Big Food giant Mondelez (MDLZ).

In the world of food, what’s old can often become new again. Recent revivals have included a comeback for PepsiCo’s (PEP) Crystal Pepsi and the re-release of Coca-Cola’s (KO) Hi-C. Often times, these revival launches aren’t meant to enjoy a long shelf life—they can come and go in just a few months time.

Post’s decision to bring back Oreo O’s is a savvy one. While the nearly $8.6 billion cereal industry has faced sales pressure in recent years as consumers favor yogurts, home-made breakfasts, and other more easily portable foods, there’s been an interesting dynamic at play as to which cereals are succeeding. Basically, the strongest brands fall into two categories: either a cereal that’s deemed nutritional or one that’s overly indulgent. Oreo O’s falls into the latter category of course, where brands like Lucky Charms have maintained relevance. In fact, General Mills (GIS) in May generated a lot of headlines when it said it would give away 10,000 boxes of Lucky Charms that would be filled only with marshmallows.

Post has also maintained a keen eye on new cereal launches to stay competitive, including the launch of Cinnamon Pebbles at the start of this year and a chocolate variation of Honey Bunches of Oats early in 2016. It is important for the company to keep up with General Mills and Kellogg (K), as ready-to-eat cereal accounts for 34% of Post’s $5 billion in annual revenue. In the company’s 2016 annual report, it said it was encouraged that the overall cereal category showed some signs of stability: category volume dropped 1.3% in fiscal 2016 versus a 2.3% slid the prior year.