5 Things Every Woman Should Know About Trump’s Budget 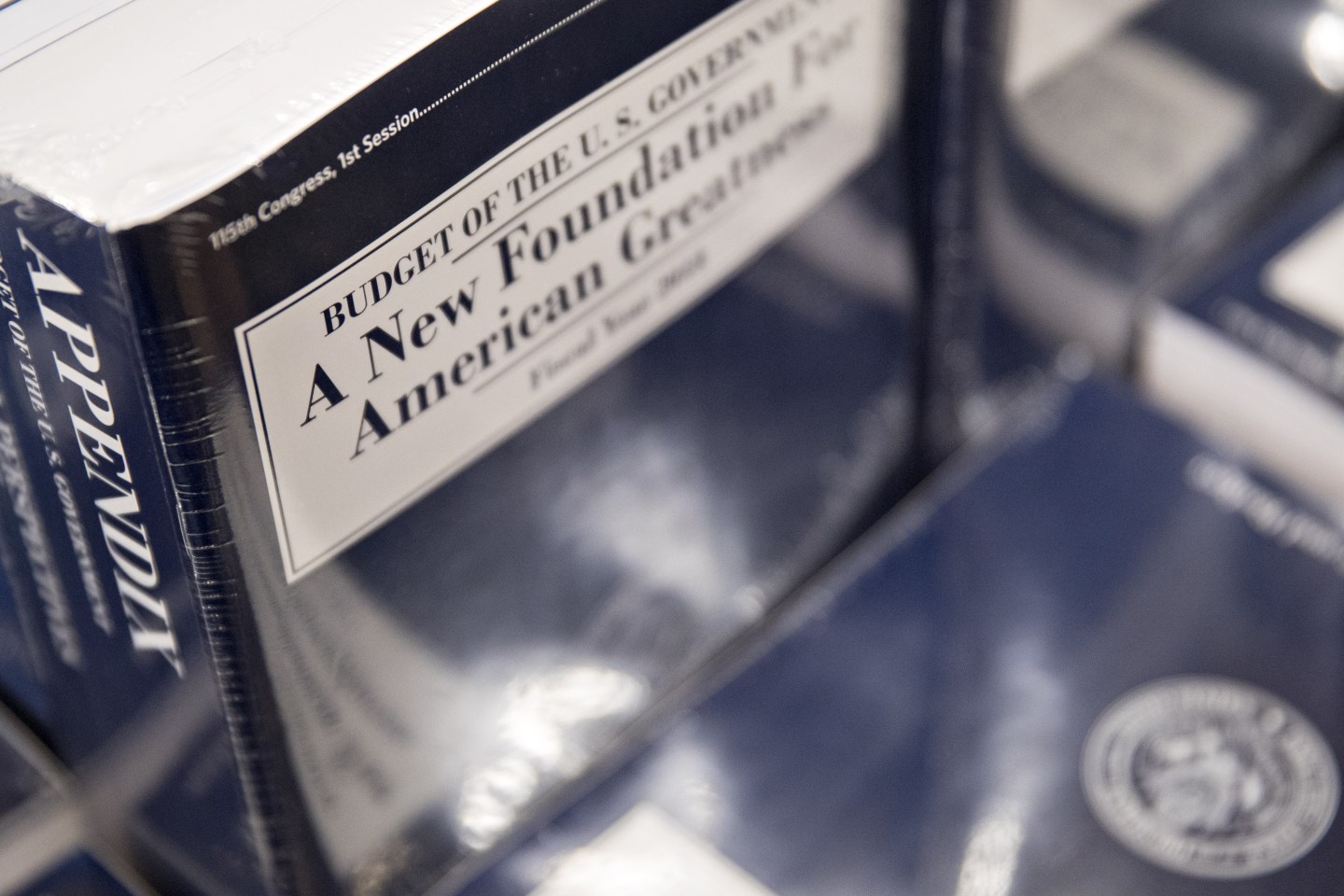 On Tuesday, the Trump administration released a more detailed version of his proposed budget plan. The White House calls it a “Taxpayer First” budget, meaning that it focuses on reducing federal spending, largely by cutting social safety net programs like Medicaid and food stamps.

But the new proposal is not all cuts. In perhaps the biggest shift away from his party, President Trump has proposed a six-week federal paid parental leave policy. After the backlash over the initial proposal, which included federal benefits for birth mothers only, the updated plan is now inclusive of fathers and adoptive parents.

Here’s a rundown of how the new budget—were it to be passed by Congress in its current form—would impact women:

1. Planned Parenthood would get cut out of all federal programs. According to a leaked executive summary of the budget plan obtained by HuffPo, the Trump budget “follows through on a campaign promise and prohibits any funding in the Labor-HHS appropriations bill for certain entities that provide abortions, including Planned Parenthood.” The proposal bars the women’s health organization—the U.S.’s largest provider of family planning services—from participating in any federal program, thereby eliminating funds for services like cancer screening, Zika virus prevention, HIV/AIDS testing, sexually transmitted disease and infertility prevention.

2. Medicaid benefits would be significantly reduced. The budget calls for slashing more than $610 billion from the Medicaid budget over 10 years. According to the Center on Budget and Priority Policies, a nonpartisan research and policy institute, women would be disproportionately affected by these cuts. They make up the majority of Medicaid beneficiaries, are the primary beneficiaries of family planning and maternity care benefits, and are much more likely to use Medicaid’s long-term services and supports as they age.

3. Welfare programs for low-income women and children would lose billions in funding. The new budget calls for cuts to the Supplemental Nutrition Assistance Program (also known food stamps), and specifically WIC, which under the proposed plan would be cut by more than a billion dollars. Trump also proposes barring undocumented immigrants from collecting the child care tax credit or the earned-income tax credit, according to The New York Times.

4. There’s a provision for six weeks of paid parental leave. The inclusion of a paid leave program in the budget makes good on President Trump’s campaign promise. Back in September, he introduced a plan to guarantee six weeks of paid time off for mothers, which was criticized for its lack of scope. The administration has now broadened the policy to include dads and adoptive parents, though it still excludes other caregivers (e.g. those taking care of aging parents or sick relatives). The leave program is expected to cost about $25 billion a year and benefit 1.3 million people.

5. The Public Service Loan Forgiveness program for nurses and teachers would be eliminated. The President Obama-created program promised to cancel any remaining student debt for those who work for the government or nonprofits if they have been making on-time payments for 10 years. Many teachers, public defenders, nurses and law enforcement officers fit the qualifications; more than 90% of nurses, three-quarters of teachers, and the majority of public defenders are women. If eliminated, these public servants may have to pay a median of $60,000 in student debt.

Fortune has reached out to the White House for comment and will update this story with any response.