The Financial Tech Revolution Will Be Tokenized 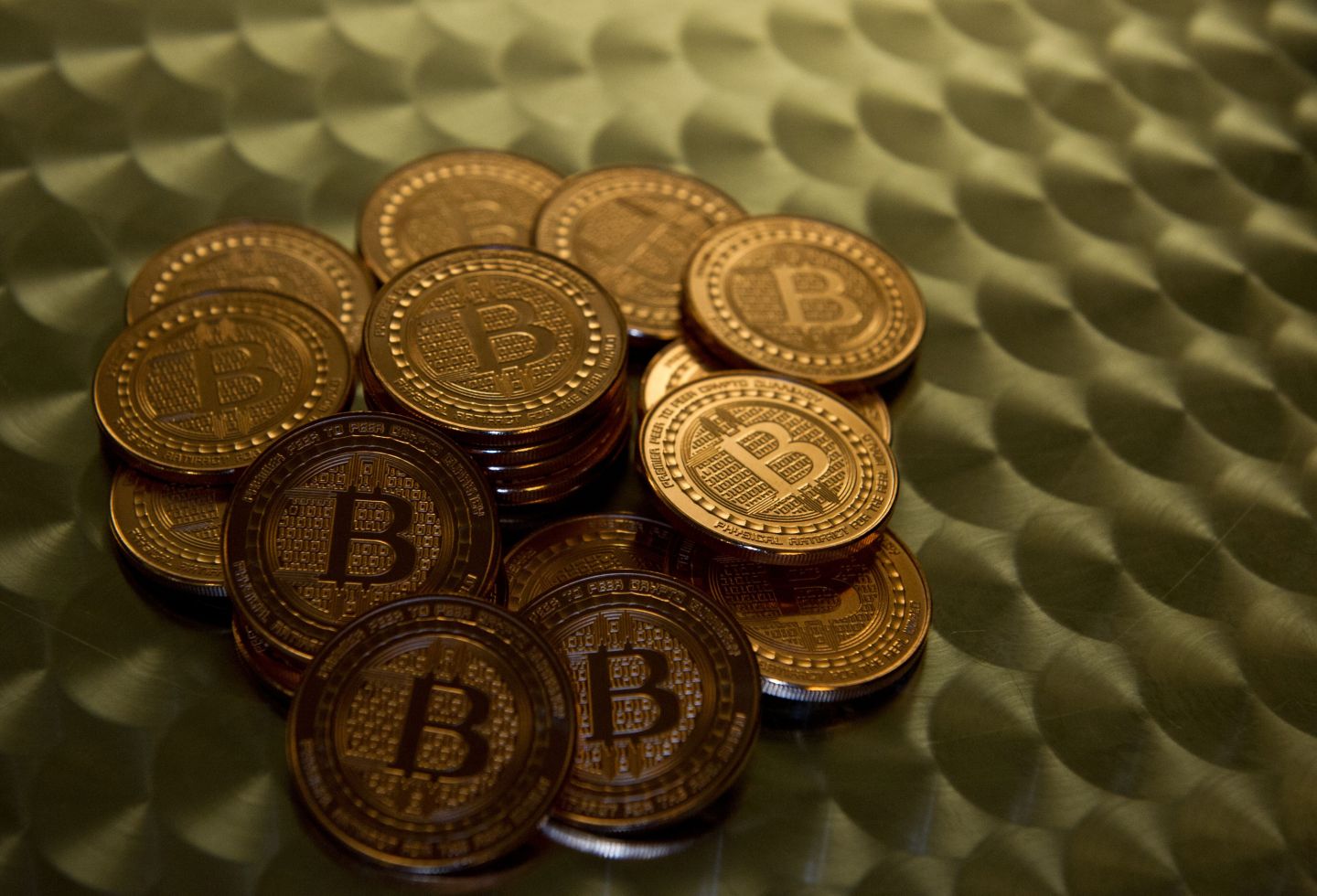 This May 1, 2014 photo taken in Washington, DC shows bitcoin medals. Bitcoin uses peer-to-peer technology to operate with no central authority or banks; managing transactions and the issuing of bitcoins is carried out collectively by the network. AFP PHOTO / Karen BLEIER / AFP PHOTO (Photo credit should read /AFP/Getty Images)
Karen Bleier—AFP via Getty Images

Since writing about bitcoin rival Ethereum and its visionary creator Vitalik Buterin for Fortune’s 40 Under 40 issue last year, the market for alternative currencies, or digital tokens, has exploded. There’s arguably no hotter (and more bubbly) trend in all of financial technology than the ICO, or initial coin offering, which allows startups pushing blockchain tech, an accounting innovation that replaces middlemen with ledgers shared across decentralized networks of computers, to host crowdfunded sales of their own invented monies. (To learn more about ICOs, read this Q&A I did with my Fortune colleague Erin Griffith.)

On Friday, I spent the day at the Ethereal Summit in Brooklyn, which brought together a motley crew of blockchain acolytes to celebrate the cultural movement—and it is one—around Ethereum, a system that proponents hope will re-decentralize the Web, taking power away from present-day brokers like Facebook (FB), Google (GOOG), and Amazon (AMZN). As I walked around, I stumbled into an art installation—a giant, undulating, plastic bubble heated by a cryptocurrency mining rig, basically a computer blowing off steam as it generates digital currency. The piece resembled a big tarp pillow that you could walk inside.

I learned that an old high school friend built it. He’s working on a startup that has something to do with real estate and these newfangled digital tokens. (I’m still vague on the details.). Of course, he’s mulling an ICO later this year.

Joseph Lubin, CEO of ConsenSys and co-founder of Ethereum, was, unsurprisingly, bullish about the ICO gold rush. “It will be responsible for a great thawing of capital,” he told me, referring to the ability for people easily to buy and sell the tokens that fuel ICOs. Token holders can trade these assets online at any time, unlike traditional venture capital investments, which are often locked up until a company is acquired or holds an initial public offering. Despite concerns about the legality of ICOs—are tokens essentially unregistered securities? (blockchain proponents say no)—Lubin noted that U.S. regulators are hesitant to crack down on the nascent sector for fear of crippling its potential. “They’ve got one eye open,” he said of the enforcers.

Justin Newton, CEO of Netki, a bitcoin wallet startup, and a participant in my blockchain panel at last year’s Fortune Brainstorm Tech conference, told me that he was reluctant to invest in the ICO space because he felt that the products were not yet sophisticated enough. If and when investors rush to cash out their tokens, the companies on which they’re based will collapse, he said. Newton mentioned that while sharing rides in Lyft cars in recent months, he has met, on three separate occasions, twenty-something students who were interning at crypto hedge funds, firms that hold positions in tokens minted by blockchain startups. “When I was in college I took a job at Wendy’s,” he said.

Critics and boosters alike are comparing this moment in the evolution of blockchain business to the heady dot-com boom of the ’90s. While I was too young to appreciate all the excesses of that era, I’m certain the echoes are present in today’s token revolution. As one entrepreneur told me, “this is happening right now whether I’m involved or not, so I may as well take advantage.”