Microsoft Just Made a Big Bet on Africa 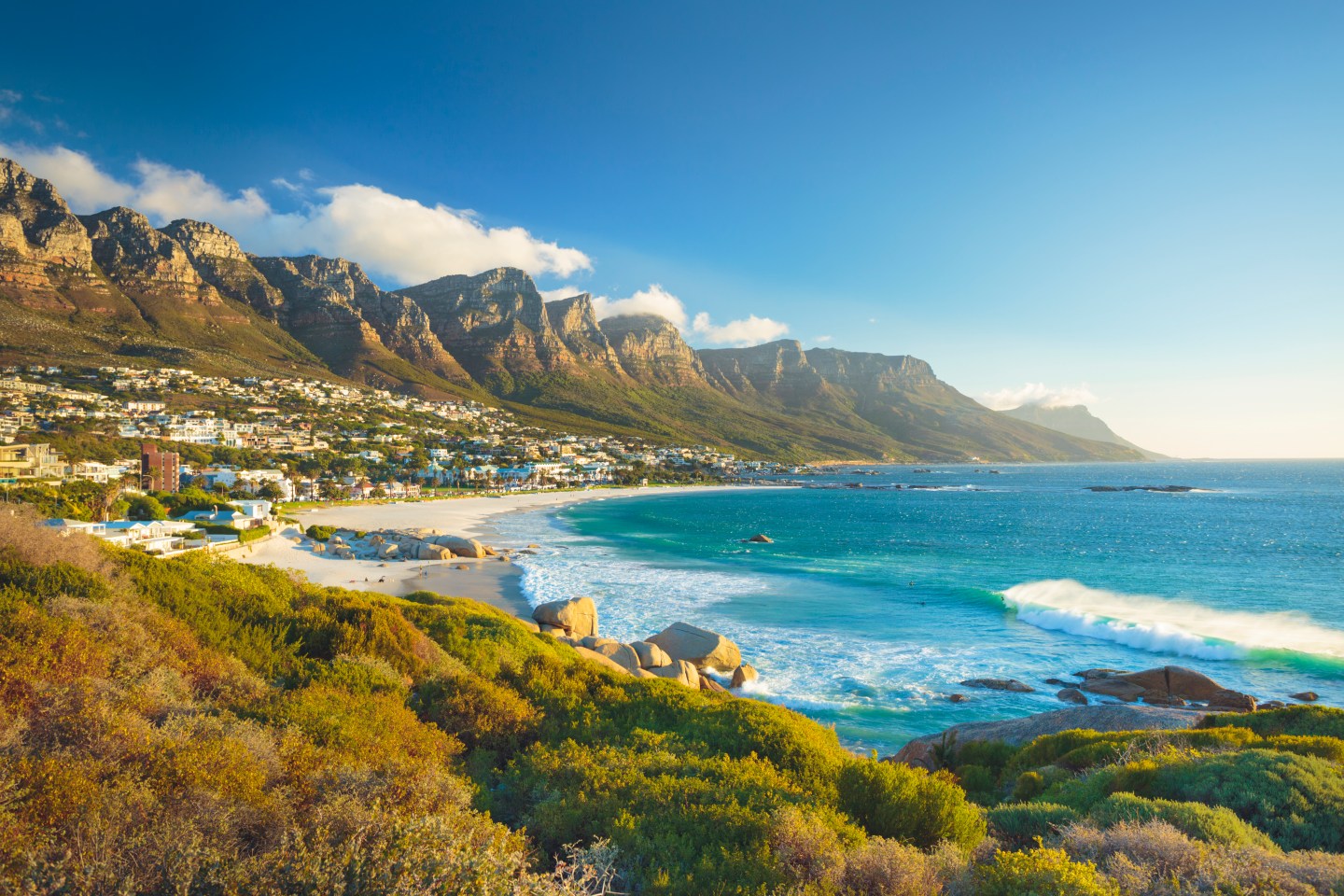 Microsoft believes the best way to win more business in Africa is by building giant data centers there.

The business technology giant said Thursday that it planned to open data centers in Johannesburg and Cape Town, South Africa by 2018. By opening data centers in Africa, Microsoft will be able to more efficiently deliver its various services like Office 365 to users in the region.

“We’re excited by the growing demand for cloud services in Africa and their ability to be a catalyst for new economic opportunities,” Scott Guthrie, Microsoft’s executive vice president of cloud and enterprise, said in a statement.

The decision to open a data center facility highlights the growing economic development in Africa, which has caught the attention of big tech companies looking to capitalize. In February, for example, Facebook partnered with local telecommunications companies to install 500 miles of fiber optic cable in Uganda to improve the country’s Internet connectivity and obtain more users.

Unlike traditional data centers that businesses typically use to run their IT operations, companies like Microsoft (MSFT) and Amazon (AMZN) operate clusters of data centers that are tethered so they can operate as one mega-facility. These companies maintain several of these vast data center regions to provide their services.

Microsoft and Amazon use them to sell business customers access to computing resources on-demand so they don’t have to operate their own data centers. Some of Microsoft’s products it plans to deliver in Africa include its Azure cloud computing service, Office 365 business software, and Dynamics 365 database services, the company said.

Although companies in Africa can access cloud-based services, those services are typically delivered from data centers located outside of Africa, which could make them slower or more prone to going offline. Microsoft said that by opening data centers in Africa, customers would be able to store their data locally, which could satisfy any regulations prohibiting companies from keeping that data outside the country.

Last year, IBM (IBM) said it partnered with South African IT company Gijima and telecommunication company Vodacom to open a cloud data center in Johannesburg. From Microsoft’s announcement, it appears it is building its own facilities without any involvement from local IT companies or telecommunication providers.

A Google spokesperson said that it does not have an African data center but “will continue to aggressively expand our Google Cloud Platform regions over the next few years.”

Facebook, while not a cloud-computing provider, maintains sophisticated data center regions all over the world and does not currently have such a facility in Africa.

Fortune contacted Microsoft for more information and will update this story if it responds.