This Female-Founded Startup Wants to Be the Spotify for Meditation 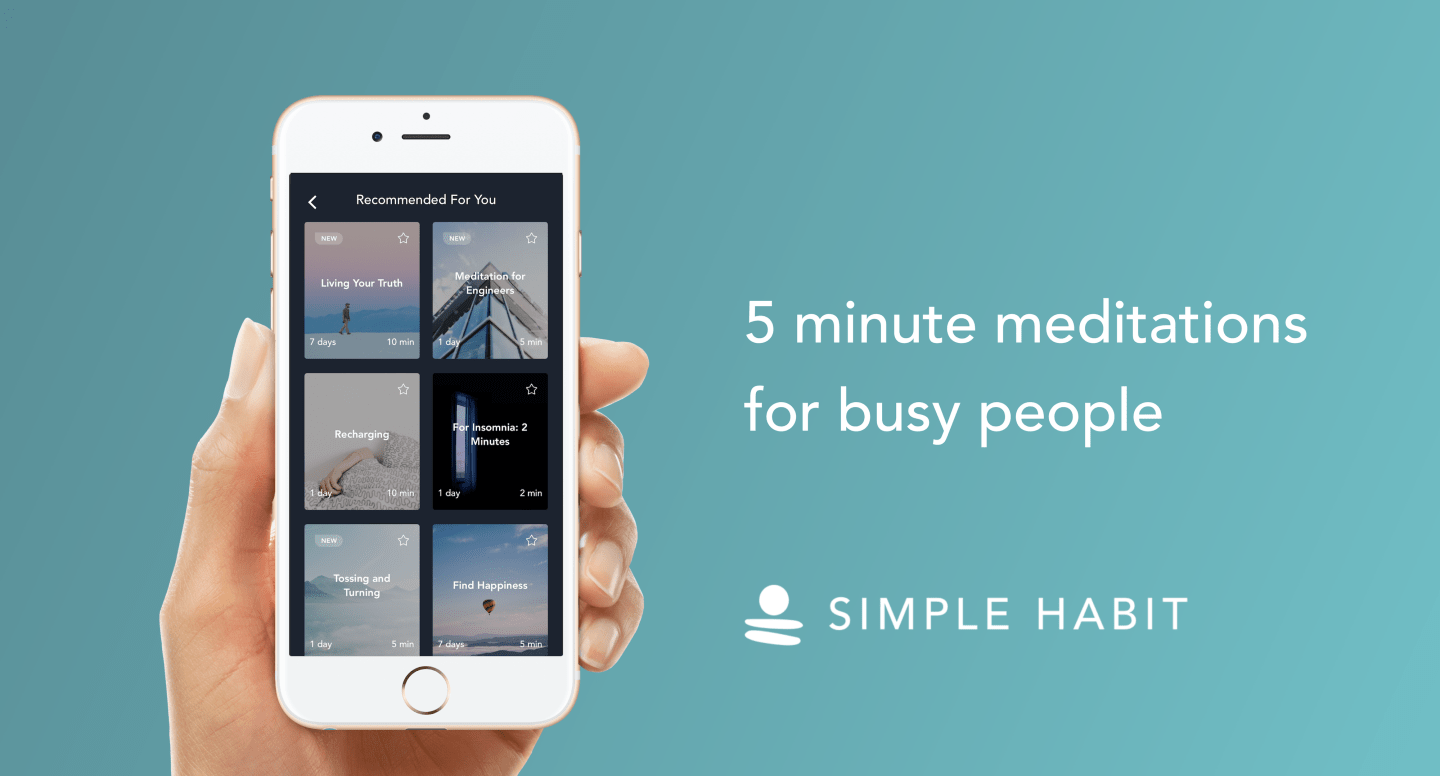 Starting a company is stressful. Starting one in your twenties—with no experience as an entrepreneur and no fall-back plan? For Yunha Kim, it was all-consuming: “My identity was tied up with the company’s success,” she says.

The need to dissociate herself from her first venture, Locket—which she sold to e-commerce platform Wish in 2015—was what initially inspired Kim to start meditating. She turned to the practice as a way to cope with the ups and downs of life as an entrepreneur with a “total lack of work-life balance.” And she’s not exaggerating: “I lived with five guys and three dogs in a two-bedroom apartment. We lived in the bedrooms and worked in the living room.”

After a CEO coach introduced her to meditation, she began experimenting with various apps and in-person classes. While she liked the convenience of apps, she also appreciated trying out different instructors and methodologies. That conflict illuminated a gap in the meditation tech space: “Most of these apps really have one teacher, but I needed access to all kinds of meditations, all kinds of teachers,” says Kim. That’s exactly the need that she is attempting to meet with her second startup, Simple Habit.

Subscribe to the Broadsheet, Fortune’s newsletter for and about powerful women.

At its core, Simple Habit is a library of guided meditation, organized by occasion—such as commuting to work, preparing for an important meeting or date, or going to sleep. Kim says she hopes to do for the mindfulness space what streaming app Spotify has done for music.

Like Spotify, the startup offers meditators the choice between a free version and a premium subscription. With the former, users get access to 50 meditations. The latter—which costs $12 per month or $100 per year—gives access to a library of over 1,000 meditations, most of which are five minutes long.

Since launching to the public last summer, the platform has acquired 400,000 users and hosts meditations by approximately 60 teachers.

In addition to allowing users to discover teachers, the app promises to help instructors grow their audiences. “How do you become famous [as a mindfulness expert]? YouTube doesn’t cut it,” Kim says. In addition to distribution, teachers get revenue share based on how often their tracks are played.

Other popular meditation apps create content in-house, usually with one or a handful of teachers. For example, meditation app Headspace touts teacher Andy Puddicombe as “the voice of all things Headspace.”

As a second-time founder, Kim says she is keenly aware of the need for balance. “We’re in it for the long game and we need to take care of ourselves,” she says of her company, which she hopes to build into the “leading brand for mindfulness and meditation content.” Her new practice of kicking off every meeting off with a five-minute meditation is a start.