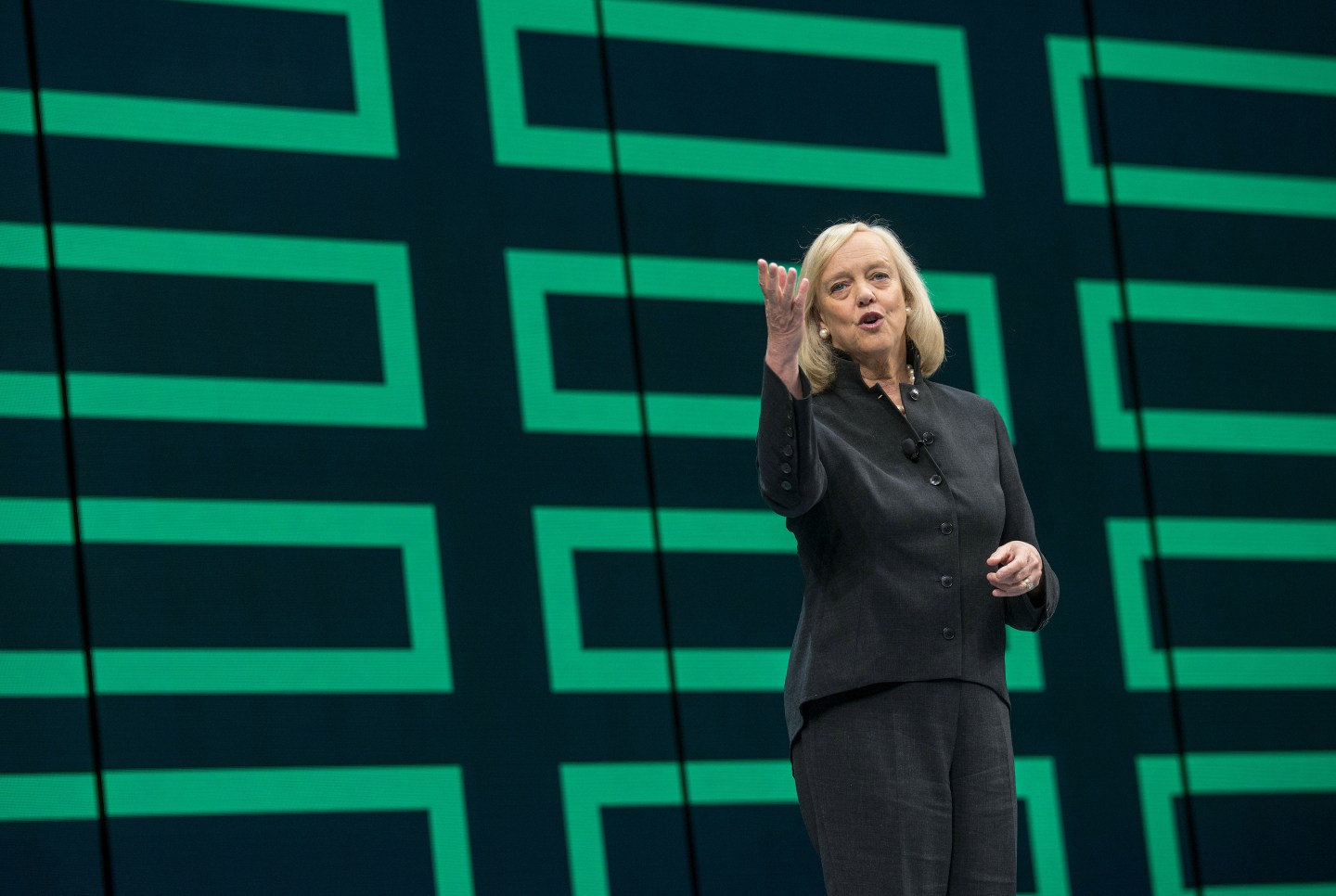 Meg Whitman, chief executive officer of Hewlett Packard Enterprise Co., speaks during the HP Discover 2016 Conference in Las Vegas, Nevada, U.S., on Wednesday, June 8, 2016. Whitman is open to public-cloud partnerships with Amazon.com Inc. and Google after a deal with Microsoft Corp.'s service provided a look at how she'll try to navigate the market with a slimmer company. Photographer: Jacob Kepler/Bloomberg via Getty Images
Jacob Kepler — Bloomberg via Getty Images

Hewlett Packard Enterprise is betting that Singapore will one day be home to a new wave of technology giants.

The business technology giant plans to spend $140 million in the city-state over the next five years, Asian media reported on Tuesday. The investment coincides with HPE (HPE) opening a new Singapore headquarters for the Asia-Pacific and Japan region, according to Singapore-based The Business Times.

HPE hasn’t said how it plans to spend the bulk of the $140 million, but The Straits Times of Singapore reported that much of it would go to HPE’s new regional headquarters and to fund the company’s research and development.

HPE’s new headquarters consolidates most of HPE’s operations in Asia, from supply chain management to marketing and sales, into one big outpost, according to The Business Times. HPE CEO Meg Whitman said HPE currently employs about 1,600 people in Singapore and plans to hire more, the report said.

Additionally, HPE said that it would spend $16 million of the $140 million on its new InnovateNext program for local startups.

Whitman told local media that HPE plans to work with the Singapore Economic Development Board, local universities, and venture capital firms to identify Singapore-based startups that specialize in areas in which HPE is also investing. These areas include data analytics, Internet-connected devices, and business software and services sold on an on-demand basis.

Unlike traditional startup funding, however, HPE does not plan on directly investing in the companies, which presumably means it will not take any equity in any of the participating startups. Instead, HPE will provide technological and consulting resources to the companies, which will also be able to work with some of HPE’s existing business customers.

“Singapore is a hub of entrepreneurial activity,” Whitman said, according to The Straits Times. “You have the ingredients to create a miniature Silicon Valley right here. So, we’re making a bet.”

Fortune contacted HPE for more information and will update this story if it responds.