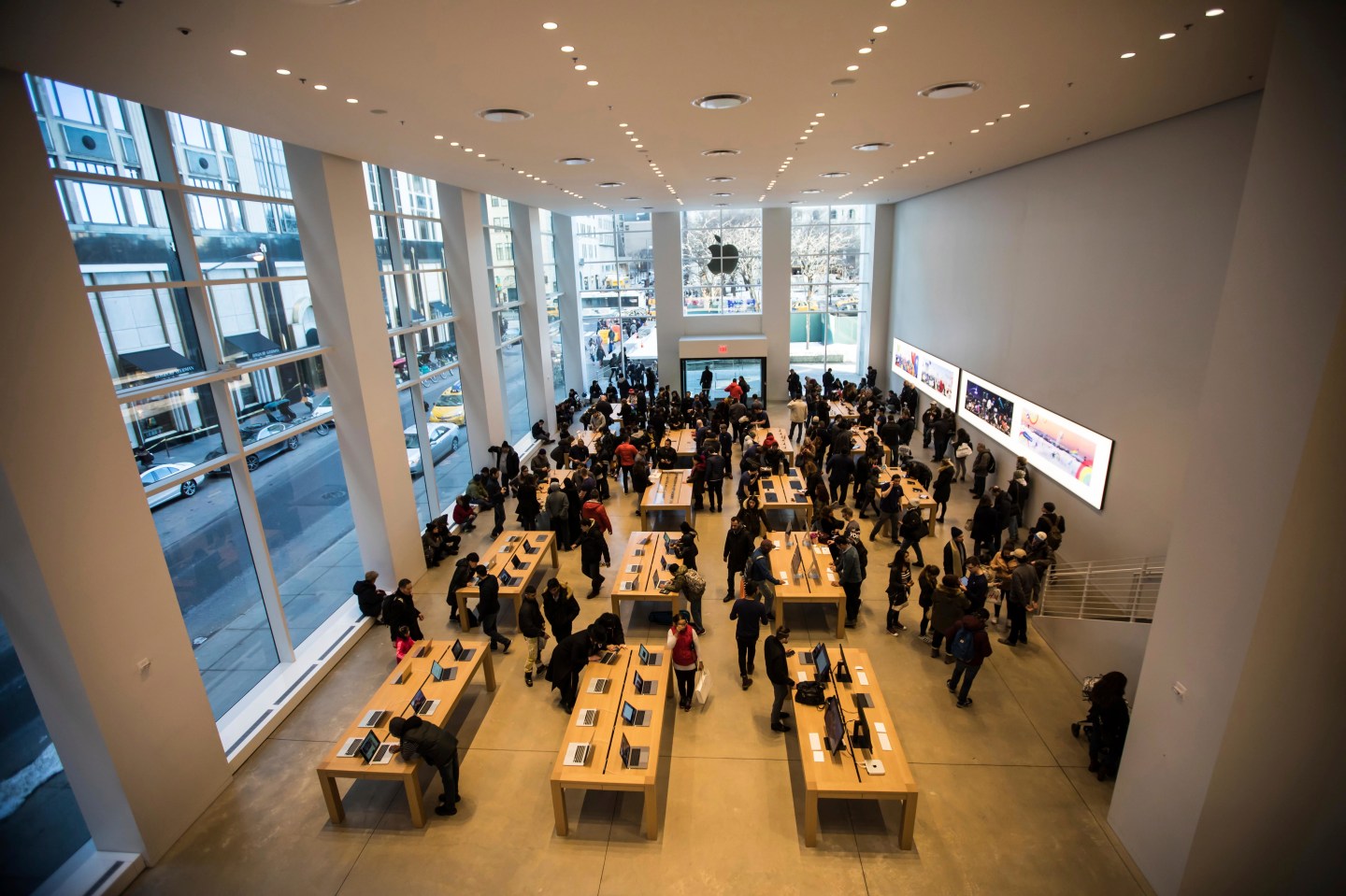 As the CEO of a manufacturing company, even I have no idea what Cook means by an “advanced manufacturing fund,” and I don’t think Apple (AAPL) wants me or anyone else to know, which is why it makes for such good publicity. The company announced last week that its cash reserves hit $256.8 billion in the fiscal second quarter, then doesn’t give any other specifics, and saves those specifics, as Cook says, for a later date. Apple will keep beating the drum of how it’s “investing in America,” but won’t ever provide any specifics as to how the money is used other than to create more manufacturing jobs or how many American jobs it creates. And if it does, it will be harder to trace than an Iranian cash deal.

However, I don’t really believe Apple would commit that kind of money without any idea of how it would be spent. So why didn’t Cook tell us when he made the announcement?

This is classic misdirection. The company wants the world to look at this amazing fund it’s creating so no one thinks about the fact that it doesn’t actually make anything in America—most of it is made in China. It’s creating this beautiful smoke-and-mirrors fund in hopes the Trump administration will get off its back and claim a victory. But it’s time for Apple to rethink its strategy.

If Apple really wanted to create manufacturing jobs in America, it could be done simply and transparently. Apple wouldn’t need a “fuzzy fund” to do it. All it would have to do is shift some of the assembly from China to the U.S. It wouldn’t even have to build new factories. There are plenty of plants in the U.S. that could build Apple products if Apple provided them with the intellectual know-how.

But Apple doesn’t want to go there if it doesn’t have to. That would really cut into its margins. I suspect the “fuzzy fund” was never a serious plan. Considering its lack of specifics, I suspect it was a trial balloon to see how Trump would react.

Trump should reject Apple’s fuzzy fund and instead offer Apple a super tax repatriation deal that could unlock its cash reserves parked overseas in exchange for U.S. manufacturing jobs. Apple could agree to use a substantial percentage of the super deal savings to set up assembly plants in America. And the deal would have to be conditioned on specific and binding requirements for employment—real plants employing real people, not fuzzy funds employing zero people.

Apple’s dirty little secret is that it likes the tax haven of Ireland and the cheap labor of China better than the United States. Oh sure, it is happy to earn most of its money in the United States—it just doesn’t want to spend any of it there. President Trump needs to change that and shouldn’t buy into Apple’s fuzzy fund. And the American consumer shouldn’t either.

Steven L. Blue is the president and CEO of Miller Ingenuity.