The FCC Is Reviewing Stephen Colbert’s Trump Joke. But What Can It Actually Do? 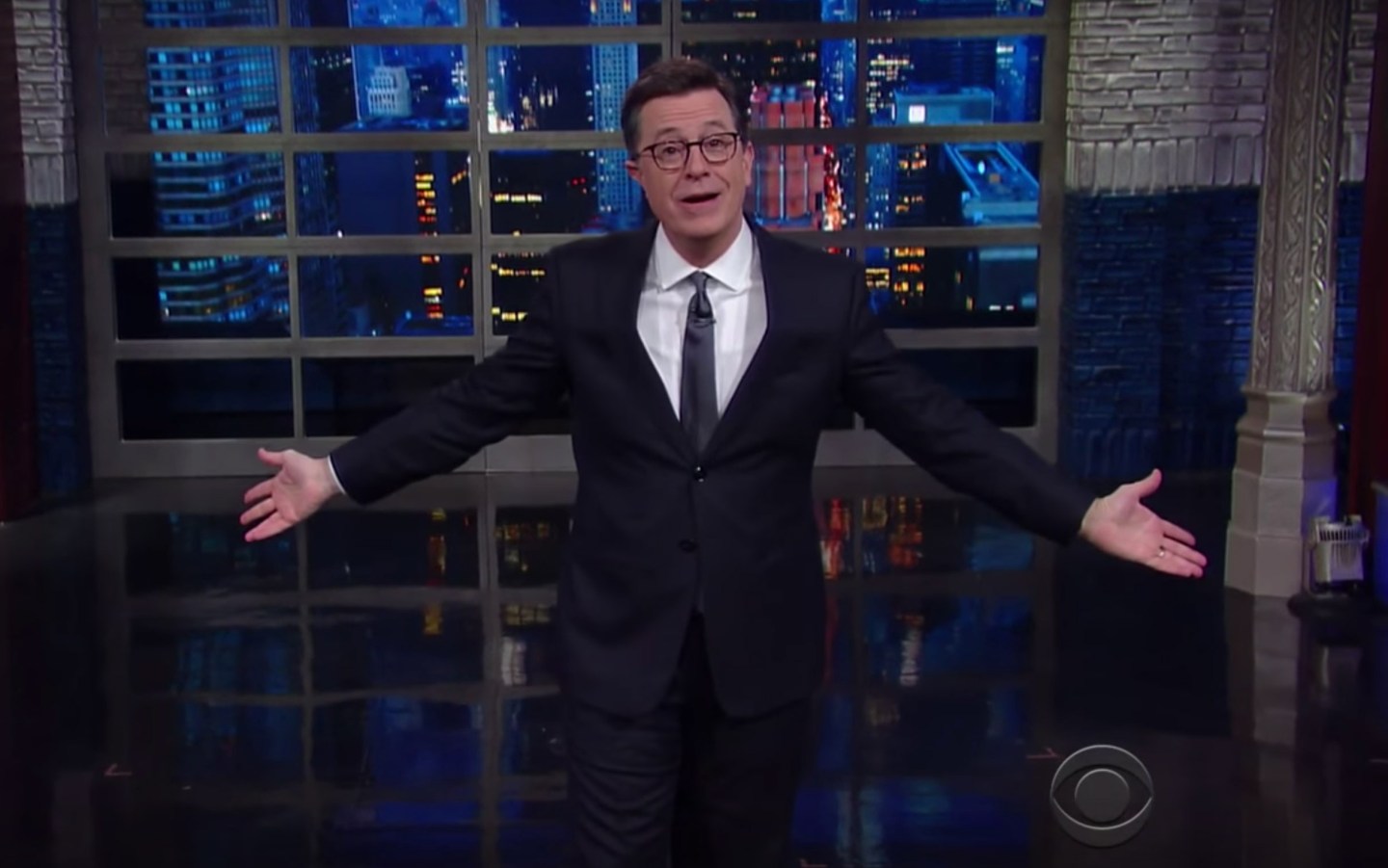 The chairman of the Federal Communications Commission said Thursday that the agency had received a “number of complaints” about Stephen Colbert’s controversial joke about President Donald Trump, and that it would review the matter and “take the appropriate action.” But what action is the FCC actually likely to take?

Despite suggestions by some critics online that the FCC is looking to censor Colbert in retaliation for his one-liner about the President, the agency will do exactly as its chairman, Ajit Pai, said it would in the radio interview: “Follow the standard operating procedures, as we always do, and make sure we evaluate what the facts are and apply the law fairly and fully.”

The key phrase is “standard operating procedures.” The FCC is obligated to log and review any filed complaints, according to its website.

The agency clarified this in a statement to CNN Money: “We review all consumer complaints as a matter of standard practice and rely on the law to determine whether action is warranted. The fact that a complaint is reviewed doesn’t speak one way or another as to whether it has any merit.”

Critics of Colbert could argue that his language was not fit for younger ears, and the FCC actually has a provision called “safe harbor” in order to prevent children from consuming indecent material. However, the stipulation is suspended from 10 p.m. to 6 a.m., and since the Late Show airs at 11:30 p.m. eastern, the host has more leeway. The FCC would have to determine Colbert’s material to be “obscene,” which is a higher standard.

The Late Show is taped in advance, meaning the editors of the program were able to bleep out Colbert’s most contentious joke: “The only thing [Trump’s] mouth is good at is being Vladimir Putin’s c—k holster.” The removal of the audio in question, plus the show’s late air time, suggests the FCC is less likely to punish Colbert for his joke.

But should it decide to, the FCC chairman, Ajit Pai, seemed to indicate that the penalty would be monetary — not any form of censorship. “Traditionally, the agency has to decide, if it does find a violation, what the appropriate remedy should be. A fine, of some sort, is typically what we do,” Pai said to Talk Radio 1210 WPHT.

Colbert on Wednesday said that while he would change a few select words in his monologue if he had to do it again, he had no regrets on the whole.