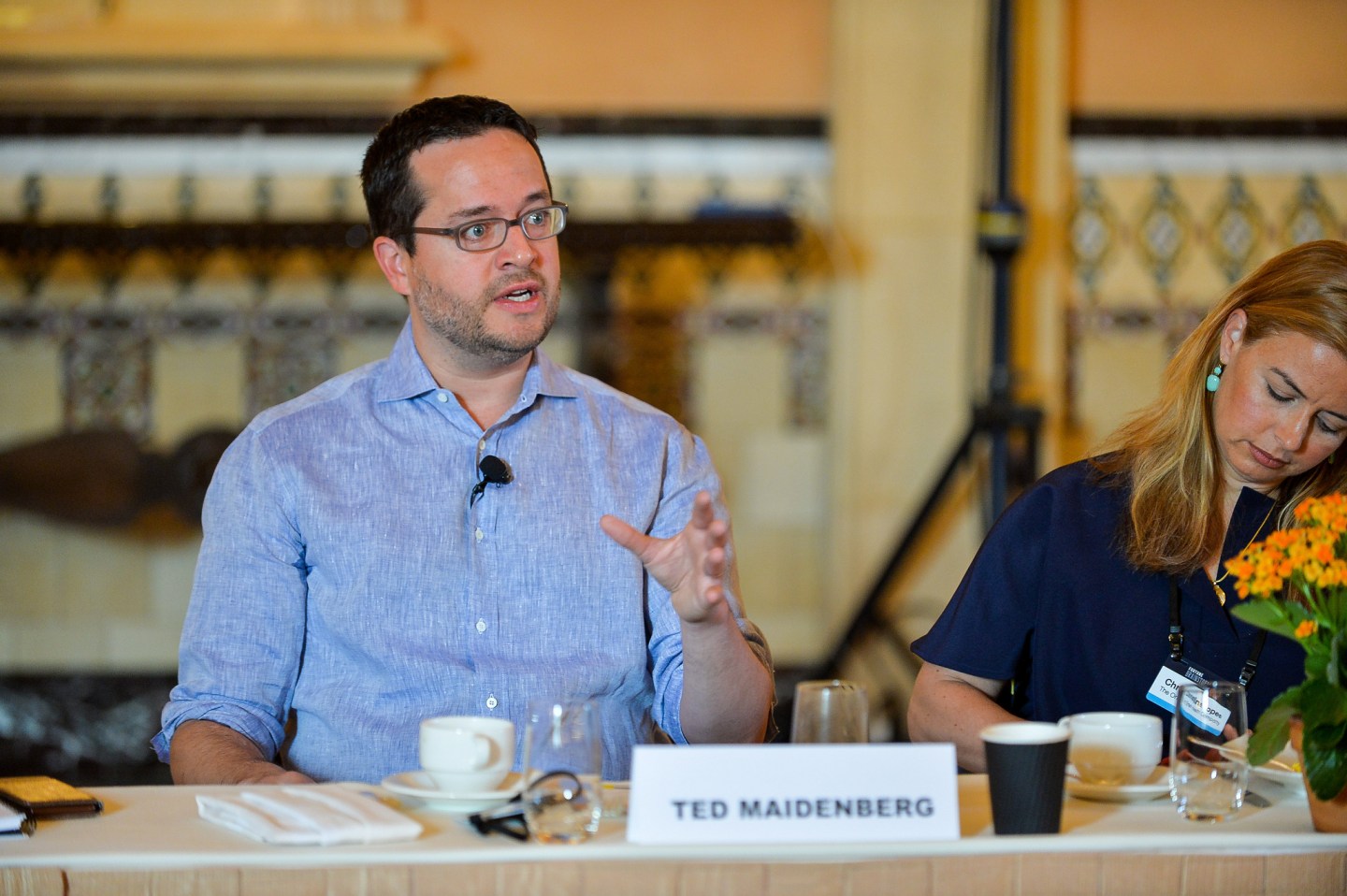 There’s a lot up in the air when it comes to the future of healthcare in America. President Trump’s vow to immediately repeal and replace the Affordable Care Act in the first weeks of his presidency did not bear fruit, nor did congressional Republicans’ first attempt with a bill, the American Health Care Act. The fate of that revised legislation, the future of Obamacare, and the horse trading on Capitol Hill are dominating the headlines this week.

You’d think this environment would be terrible for healthcare investors—and to a certain extent it is. “Uncertainty is bad,” said Ted Maidenberg, co-founder and partner at Social Capital, a venture capital firm based in Palo Alto, speaking of the turmoil in Washington. But in remarks at Fortune’s Brainstorm Health Conference in San Diego Wednesday morning, Maidenberg also noted that the swirl of confusion hasn’t been as bad for investors (at least early-stage ones) as you might think. (He joked that having a provider roll out a new electronic health record system is ten times more disruptive.)

The lack of clarity around healthcare policy has brought better focus, Maidenberg said. Rather than chasing Obamacare-related tailwinds and trying to capitalize on different aspects of the current system, he noted, the current environment has forced investors and businesses to concentrate more singularly on their product or service. “Now, we just need to make it work,” he said. “Especially at the early stage, it’s better in some ways. You have to make a product that’s economic and that works.”

Christine Alyward, an investor and strategic adviser, also put a positive spin on things. While she acknowledged that there’s plenty of turmoil, she told the conference that many smart people are working on the big, complex, multi-faceted problem that is American healthcare. “I’m somewhat optimistic that people in D.C. right now are reaching out to the right people and gathering them around the table to ask the right questions. The doors aren’t shut.”