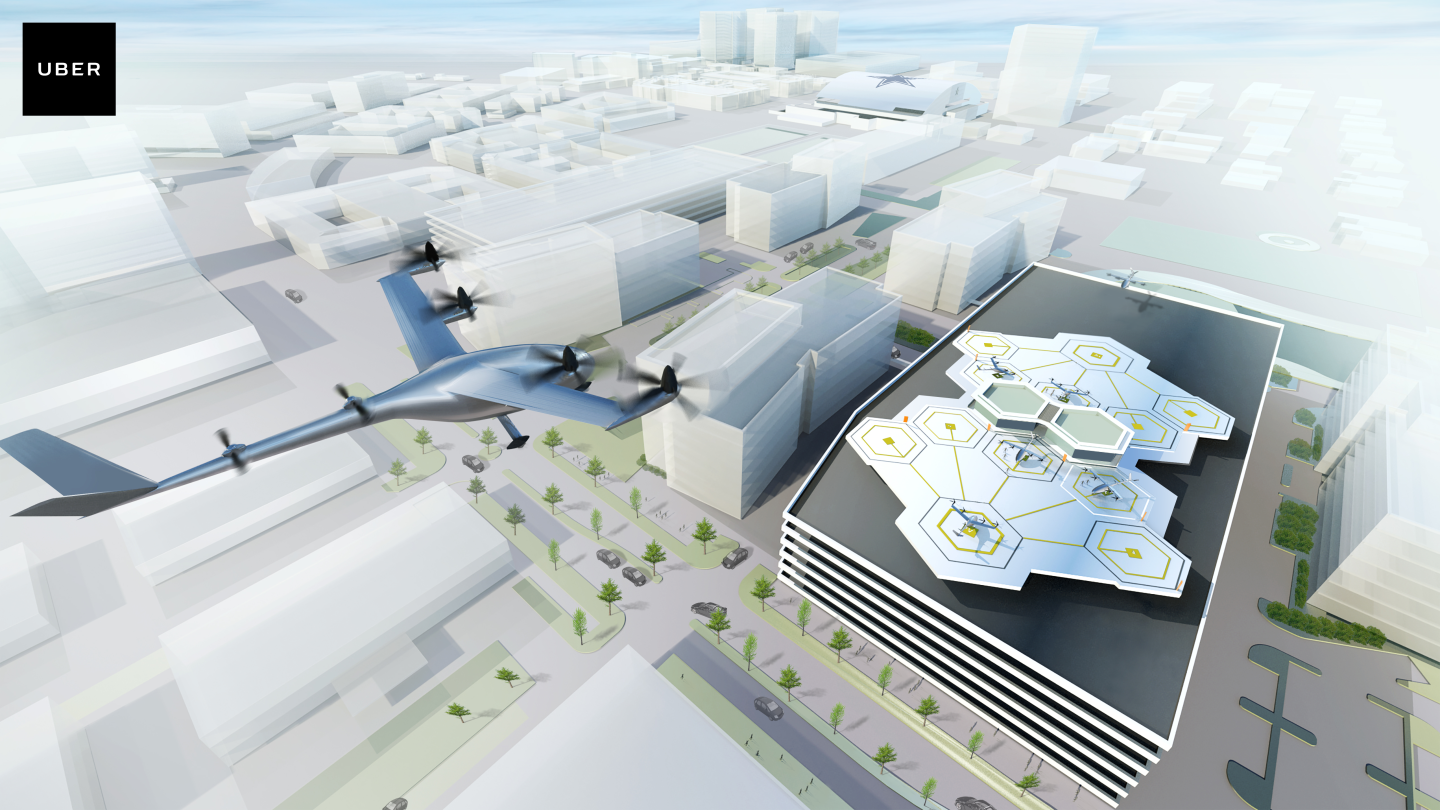 Flying cars made plenty of headlines this week. Uber announced Tuesday that it plans to bring flying cars to New York within five years, while Silicon Valley startup Kitty Hawk, partly funded by Google founder Larry Page, released video footage of a flying car earlier in the week. This follows the city of Dubai’s plans to have a flying car service by 2020. And dozens of startups are working on their own versions of cars that can transport anything and anyone through the air.

This is exciting news for anyone who drives from an airport to a city center, or indeed for anyone who endures the unpredictability, boredom, and ultimate frustration of sitting in a barely moving vehicle.

But before you get your hopes up about flying cars solving our commute problem, it’s time for a reality check.

If you are imagining a passenger car that can drive on the road, then take off and fly in the sky—think again. The majority of what are being billed as flying cars today are actually variants on battery-powered helicopters. Kitty Hawk’s “flying car” looks like a super-sized recreational drone with a person perched on the top. These are not new technologies; helicopters have been commercially available since the 1930s. Ultralight aircraft have been around for decades. I remember watching a man strapped to a rocket pack flying into the Los Angeles Olympics in 1984.

There are significant hurdles to flying cars become mainstream consumer vehicles. Here are a few of them:

Henry Ford famously predicted, “Mark my word. A combination airplane and motorcar is coming. You may smile. But it will come.” That was in 1940, and we are still waiting. It turns out that, as a force, gravity is pretty impressive. The energy needed to overcome it is immense, requiring massive amounts of continual downforce to simply avoid falling out of the sky. The battery power-to-weight ratio today is simply not sufficient to power a flying object large enough to transport humans for more than a few minutes at a time. Until battery technology can be improved, there will be no flying cars.

We encounter questionable drivers every day, and that’s in what is essentially a two-dimensional driving world. Imagine the additional complexity of maneuvering in a three-dimensional environment. It is unlikely that we would want to trust humans with this task, thus we are looking at autonomous controls. Yes, commercial aircraft have been flying autonomously for decades, but that is with routes and other externalities that are carefully controlled.

Large, heavy, battery-powered objects with very fast spinning blades moving around urban landscapes just sounds like a bad idea. What if they run out of power, break down, and crash into trees, buildings, wires, birds, or each other? Even technology optimist Elon Musk is skeptical of the safety of flying cars. He recently stated, “Even on autopilot, and even if you’ve got redundant motors and blades, you’ve still gone from near-zero chance of something falling on your head to something greater than that.” Imagine how flying cars will deal with strong winds, or hail?

According to the developers of the Kitty Hawk, people will be allowed to fly the device without a pilot’s license (although only above water, and in lightly populated areas). Not for long. It will only take a few high-profile accidents and perhaps a fatality or two before the Federal Aviation Administration and other bodies step in with a slew of regulations.

As self-driving car expert Brad Templeton recently said, “I love the idea of being able to go out into my backyard and hop into my flying car, but I hate the idea of my next-door neighbor having one.” Most people are uncomfortable with the thought of a flying car hovering over their back garden, or even flying over their property. How much air do you own above your home? A plane at 30,000 feet is probably okay, but a flying car at 100 feet probably isn’t. The law is not clear on this. A Kentucky man was recently acquitted for shooting down a neighbor’s drone that had strayed above his property. It could get ugly.

Flying cars are not going to be cheap. AeroMobil, a Slovakia-based company, has priced its flying car at between 1.2 and 1.5 million euros, with first deliveries expected by 2020. None of the other major developers have released prices yet, but they are not likely to be accessible to mainstream buyers for a long time.

Silicon Valley has proven to be adept at overcoming traditional constraints, but flying cars may present a unique challenge. They require huge technical advances combined with very significant social, economic, and legislative modifications. For the foreseeable future, flying cars will be dangerous, loud, intrusive, and basically pretty annoying, unless you happen to be in one.

While emerging digital technologies like self-driving cars, virtual reality, machine learning, and blockchain are finally reaching the level of maturity to become truly disruptive, flying cars have at least a decade before they will become viable as a means of transportation, and then only in a very limited scope. In short, don’t get too excited: Flying cars are a long way from commercial reality.

Michael Wade is director of the Global Center for Digital Business Transformation, professor of innovation and strategy at IMD Business School, and co-author of Digital Vortex: How Today’s Market Leaders Can Beat Disruptive Competitors at Their Own Game. Wade is not an investor of any of the companies mentioned in this article.