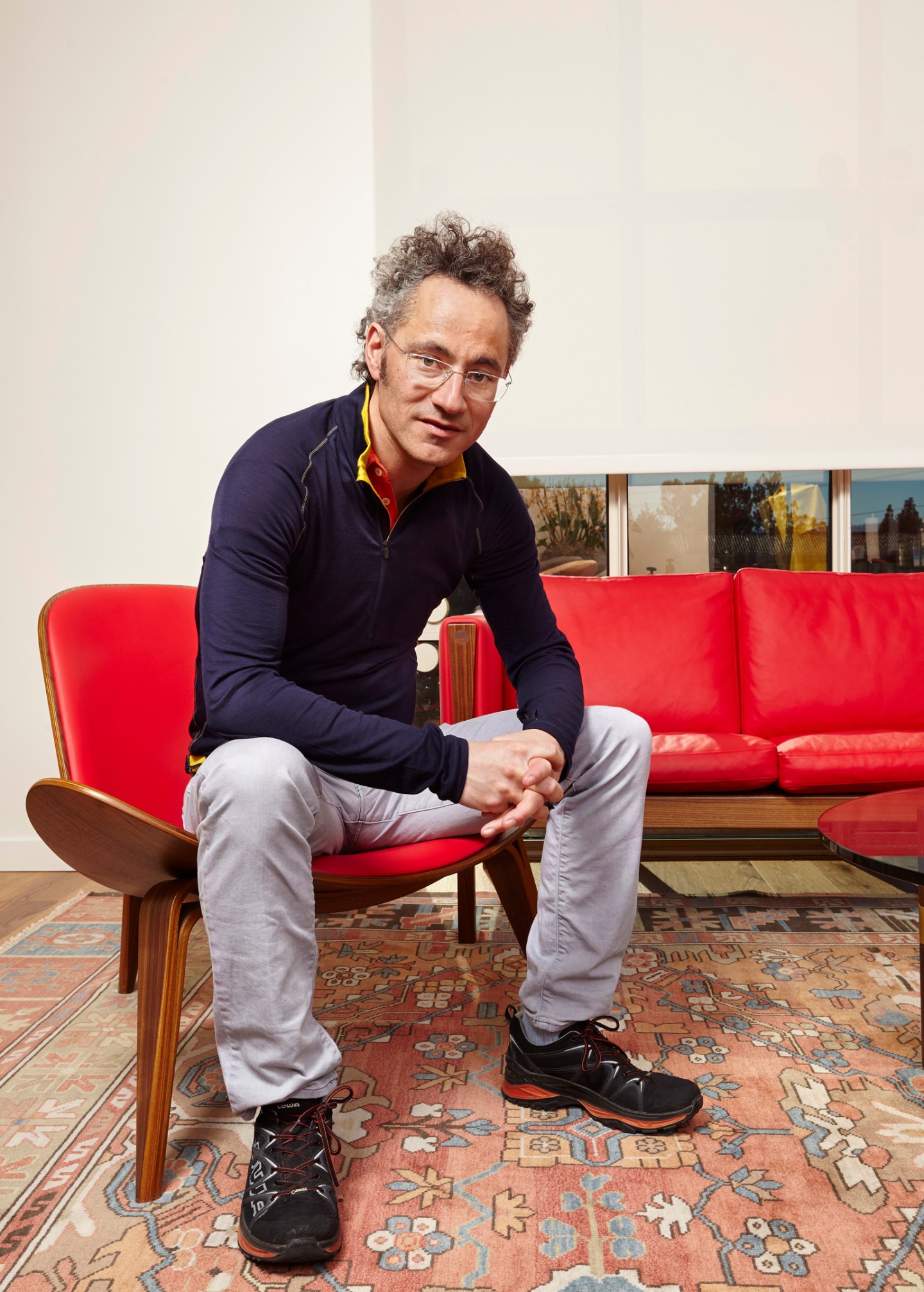 The suit alleged that Palantir discriminated against Asian job applicants by routinely eliminating them in the screening process, even when they were as qualified as white applicants. Late last year, Palantir had filed a 15-page response to the Labor Department, arguing that the suit only addressed three out of 44 job titles for which Palantir hired employees within the 18-month analysis period analyzed by the department. It also argued that the suit wrongly suggested that the company “should have hired a workforce that matched the racial composition of the group of individuals whose resumes Palantir received, without regard to candidate qualifications.” Lastly, it pointed out that 36% of those eventually hired across all of the job openings within that same timeframe were Asian—a rate that is actually above the percentage of “qualified” Asian employees in the external labor market (according to stats from the U.S. Equal Employment Opportunity Commission).

In short, the company had presented plenty of facts that it says undermined the validity of the discrimination suit.

But those arguments no longer really matter. Today, the Labor Department announced that Palantir has settled the suit. The settlement provisions require Palantir to pay nearly $1.7 million in “back pay and other monetary relief” to the “class members”—a.k.a. the people who were allegedly impacted from the discriminatory practices alleged by the Labor Department. Notably, Palantir is making it very clear that its settlement with the department is in no way an admission of any wrongdoing on its part.

According to a statement from the company, issued to Fortune earlier today:

“We disagree with the allegations made by the Department of Labor. We settled this matter, without any admission of liability, in order to focus on our work. We continue to stand by our employment record and are glad to have resolved this case.”

Thomas Dowd, acting director of the Labor Department office that brought the suit, said: “Together, we will ensure that the company complies with equal employment opportunity laws in its recruitment, hiring and other employment practices.”

Palantir isn’t the first tech company to settle while denying the allegations. Splunk, another Bay Area-based software company, agreed to pay $2.7 million in back pay to resolve allegations of hiring discriminations at its San Francisco headquarters. A compliance review similar to the one that the Labor Department had conducted at Palantir found that the company discriminated against 872 African-American and Asian applicants who applied for certain positions. Like Palantir, Splunk denied the claims but agreed to settle.

For more about discrimination, watch:

Interestingly, the Labor Department also recently sued Oracle but for an opposite problem—it has alleged that the enterprise tech giant actually favored Asian workers in its recruitment practices, both for technical and product roles. (It is also claiming that Oracle paid white, male workers more than women, African Americans and Asians.) Google too was also recently sued.

Because all of the above companies are government contractors, they are subject to ongoing compliance reviews.

Palantir in particular has made a name for itself as a government contractor, though its customer base has diversified into the private sector in recent years. The company is currently valued at about $20 billion, making it one of the highest-valued startups in Silicon Valley.

This article was updated with a comment from the Labor Department